Facebook Is Facing Backlash From Creators For Its New ‘Fan Subscriptions’ Feature, But Should It? 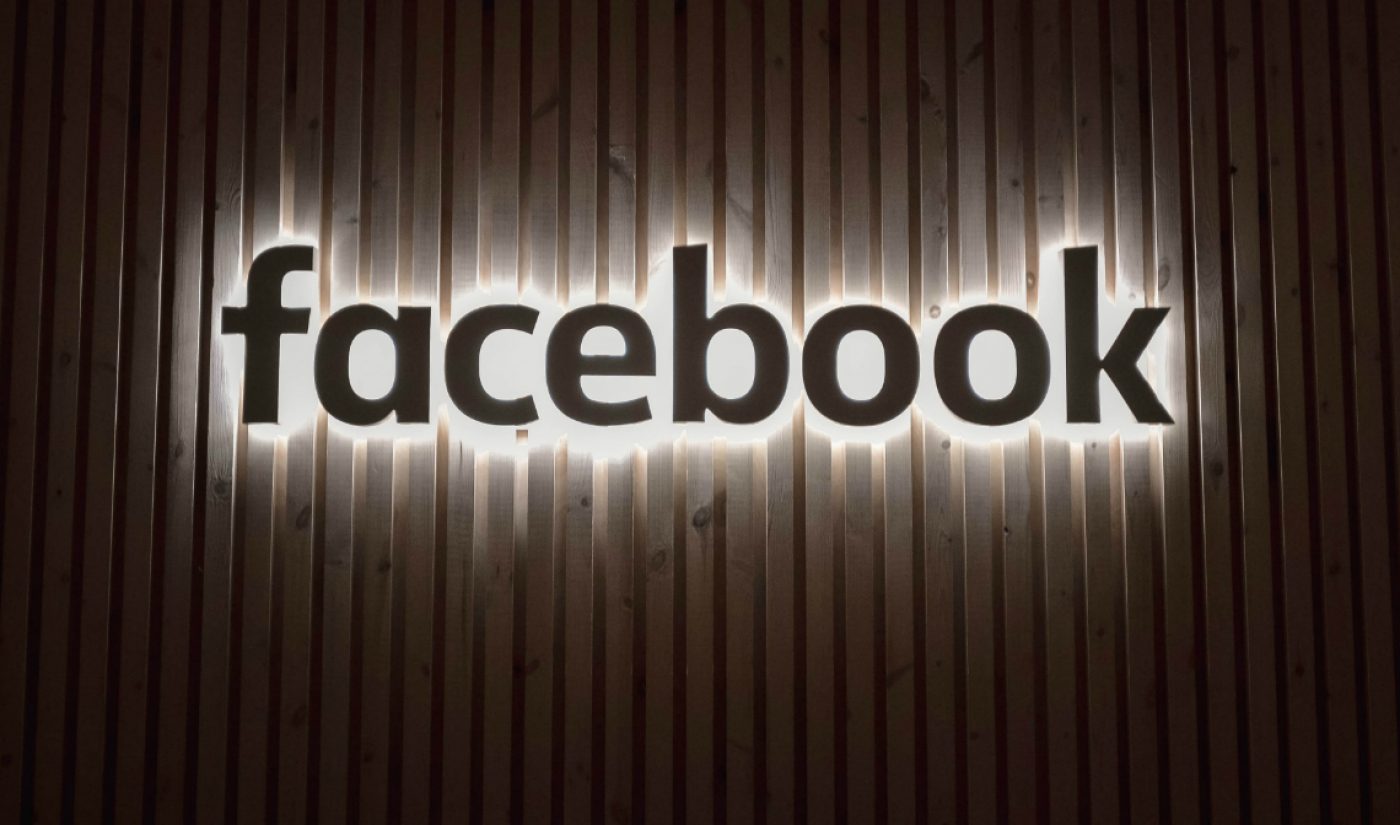 Facebook is facing backlash from creators after they discovered that using its ‘Fan Subscriptions’ feature gives the social media giant blanket permission to use their content for whatever it wants — but that permission isn’t as unusual as it may seem.

Fan Subscriptions has been labeled a “Patreon killer,” but the fledgling program is more similar to YouTube’s Channel Memberships and Twitch’s channel subscriptions than it is to Patreon’s services. That’s because Facebook, YouTube, and Twitch’s subscription features all cost $4.99 per month for access to extra digital content from creators — including subscriber-only livestreams, as well as rewards like special badges and emojis. By contrast, Patreon creators can set any price point they want, and let subscribers pay per-month or per-item created, without a basis of free content. Plus, many Patreon creators offer physical rewards, like early copies of books and signed art prints.

While YouTube and Twitch’s features are widely available, Facebook’s just rolled out to a “low thousands” number of creators this week, a company spokesperson told The Verge. (Previously, it was open to just 10 creators.)

One of those creators is Matt Saincome, founder of punk newspaper The Hard Times. When he received an offer from Facebook to open up Fan Subscriptions for fans of The Hard Times’ Facebook Page, he dug into the feature’s terms of service (TOS) — and found that using the feature means creators give Facebook rights to their content.

(and our affiliates) a non-exclusive, transferable, sub-licensable, royalty-free, worldwide license to use such Supplemental Data. This license survives even if you stop using Fan Subscriptions.”

Saincome adds that he’s wary Facebook will use these terms to exploit creators’ content for its own gains. He also points out that Facebook’s TOS “reserves the right to offer discounted and free trials for fans from time to time in our discretion,” and that creators will not receive the full $4.99 from fans who sign up during those trials.

On top of both those concerns, Saincome says creators using Fan Subscriptions currently receive 100% of the $4.99 each fan pays, but the revenue structure will shift in the future, with Facebook taking a 30% cut. (The planned structure shift is seen in a Facebook policy document obtained by TechCrunch, but that document does not mention a timeline for the change.)

And Saincome isn’t the only one with concerns.

While concerns about Facebook’s handling of users’ content and data are far from unfounded, the platform’s Fan Subscriptions’ TOS aren’t exactly outlandish. Another Twitter user notes that Patreon’s TOS contains almost exactly the same blanket permission to use creators’ content. But it isn’t just Patreon — YouTube and Twitch both have similar lines in their terms as well. Ultimately, all three platforms are granted a worldwide, non-exclusive, irrevocable, sublicenseable, and transferable license to use creators’ content once it’s uploaded to their sites.

There’s a lot to distrust here, but this kind of license is required for websites. In order to display your media on the internet, back it up on computer hardware, etc, you have to grant the site a license to use the media. Patreon has almost the exact same sentence in their TOS

Here’s each platform’s TOS side by side for comparison…

Facebook: “If you are providing (or allowing us to access) any data, content, or other information in connection with your use of Fan Subscriptions (collectively, ‘Supplemental Data’), then you grant us (and our affiliates) a non-exclusive, transferable, sub-licensable, royalty-free, worldwide license to use such Supplemental Data. This license survives even if you stop using Fan Subscriptions.”

YouTube: “[B]y submitting Content to YouTube, you hereby grant YouTube a worldwide, non-exclusive, royalty-free, sublicenseable and transferable license to use, reproduce, distribute, prepare derivative works of, display, and perform the Content in connection with the Service and YouTube’s (and its successors’ and affiliates’) business, including without limitation for promoting and redistributing part or all of the Service (and derivative works thereof) in any media formats and through any media channels.”

Twitch: “Unless otherwise agreed to in a written agreement between you and Twitch that was signed by an authorized representative of Twitch, if you submit, transmit, display, perform, post or store User Content using the Twitch Services, you grant Twitch and its sublicensees, to the furthest extent and for the maximum duration permitted by applicable law (including in perpetuity if permitted under applicable law), an unrestricted, worldwide, irrevocable, fully sub-licenseable, nonexclusive, and royalty-free right to (a) use, reproduce, modify, adapt, publish, translate, create derivative works from, distribute, perform and display such User Content (including without limitation for promoting and redistributing part or all of the Twitch Services (and derivative works thereof)) in any form, format, media or media channels now known or later developed or discovered.”

Patreon: “By posting content to Patreon you grant us a royalty-free, perpetual, irrevocable, non-exclusive, sublicensable, worldwide license to use, reproduce, distribute, perform, publicly display or prepare derivative works of your content.”

Patreon is the only platform whose TOS does go on to clarify, “The purpose of this license is to allow us to operate Patreon, promote Patreon and promote your content on Patreon. We are not trying to steal your content or use it in an exploitative way.”

As for Facebook’s cut of Fan Subscriptions, that’s pretty normal, too. YouTube takes a 30% cut of Channel Memberships, and Twitch takes an even larger 50% slice from channel subscriptions — unless you’re a top-tier creator, in which case Twitch’s taking drops down to 30%. Patreon only takes 5% (plus variable payment processing fees) of creators’ pledges, but that’s because those pledges are its entire business, and it brings in hundreds of millions of dollars in subscriptions each year.

Fan Subscriptions will roll out to more creators at an unspecified future date.