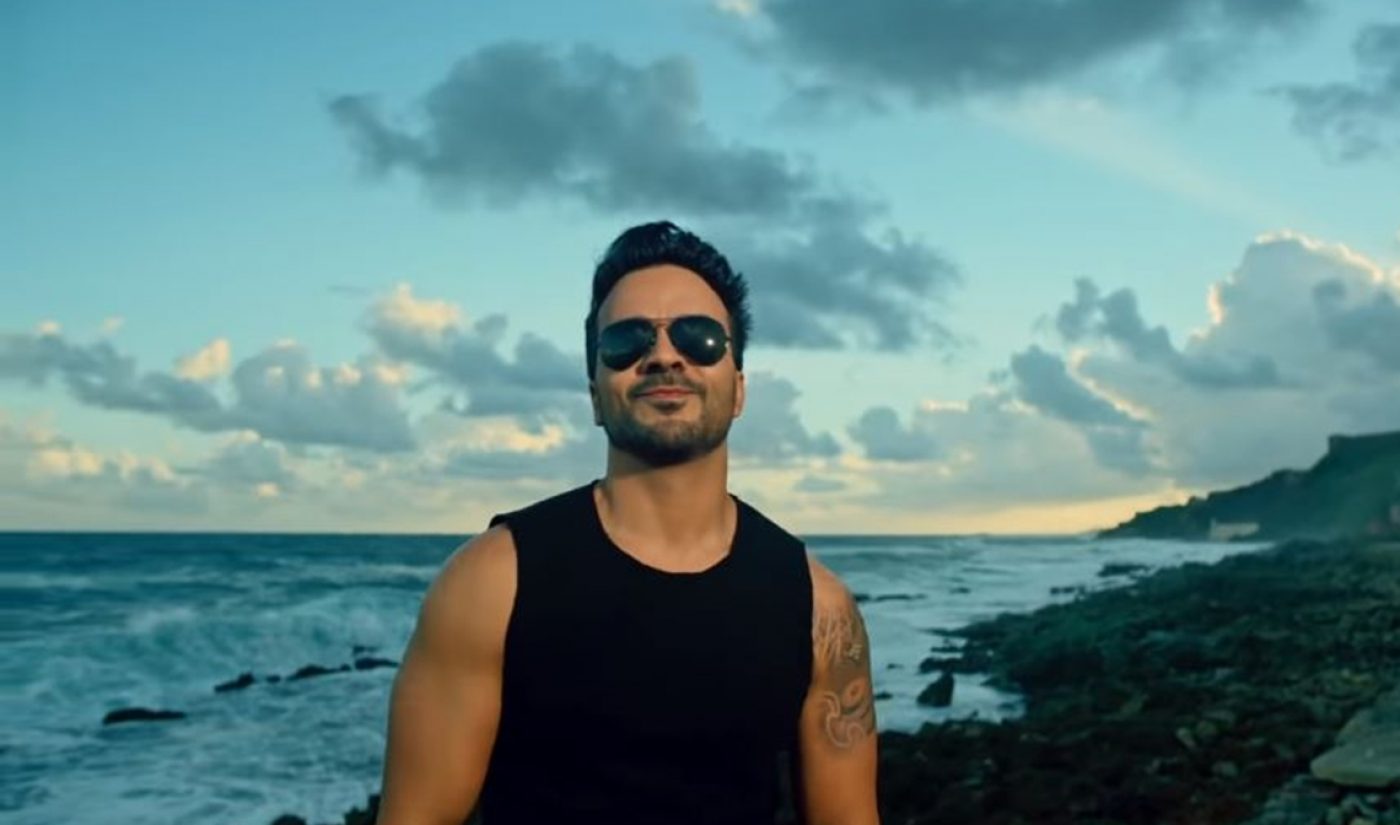 “Despacito,” the most-viewed video of all time, continues to crack new firsts in the YouTube record books.

On Feb. 24, the Spanish-language track from Luis Fonsi and Daddy Yankee became the first video on the platform to reach 6 billion views. At its peak, “Despacito” — which translates to ‘slowly’ in English — received 25.7 million views in a single day, though that figure has since come back down to earth, with an average of 2.8 million daily views this year.

“Despacito” was the first YouTube video to hit 3 billion, 4 billion, and 5 billion views, and it remains steadfastly ahead of its nearest competitors. The second most-viewed video on YouTube is Ed Sheeran’s “Shape Of You,” with 4.1 billion views.

And the video’s record-shattering ascent has been anything but slow. “Despacito” is the second-fastest music video to hit 1 billion views (after Adele’s “Hello”), though it is the fastest clip to have hit the 2 billion view mark (155 days), 3 billion views (204 days), and 4 billion views (272 days).