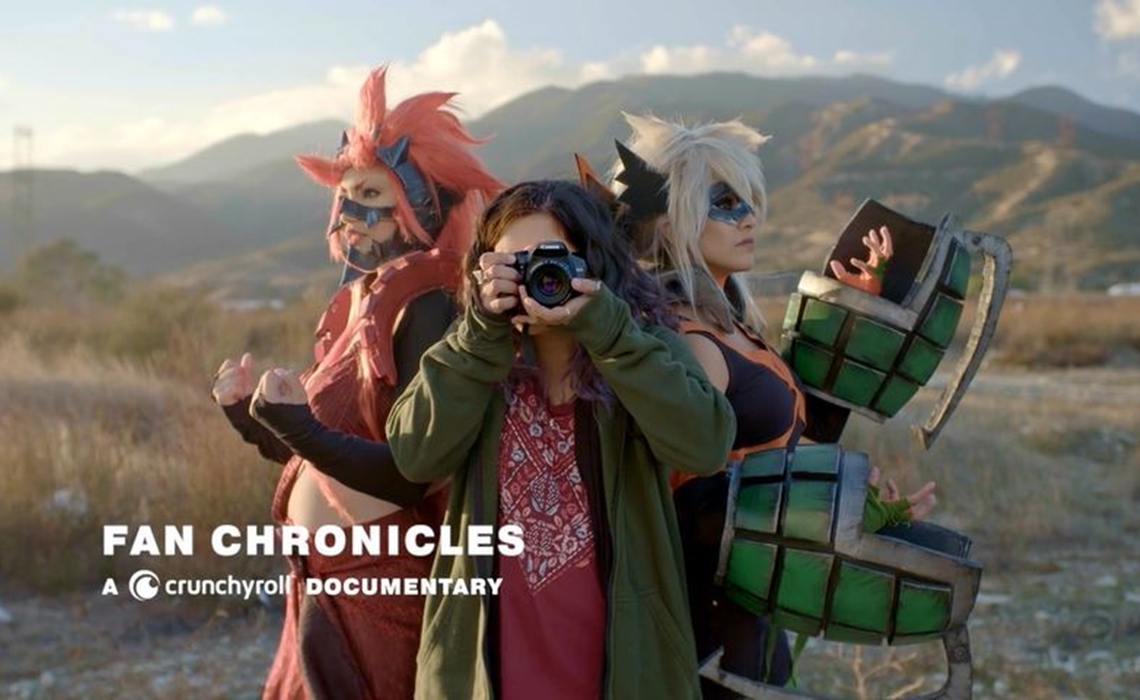 Crunchyroll, Portal A To Shine Light On Diverse Anime Fandom In New Docuseries

Crunchyroll, the Otter Media-owned streaming service dedicated to anime, is launching a new docuseries about fans of the genre produced by digital studio Portal A.

Fan Chronicles, as the series is titled, will shine a light on a diverse array of anime fans and showcase the ways in which content has empowered them on their personal journeys — from a young woman in Cape Cod battling a rare disease to an electronic music producer in Atlanta who incorporates anime into his tracks to a photographer in California who says she admires the art form for its messages of female empowerment. The series will also serve to upend stereotypes about anime fans by showcasing the community’s diversity, Crunchyroll says.

The series will debut today, with each episode — featuring people culled directly from the Crunchyroll community as submitted via the site and on social media — lasting roughly 10 minutes. While Crunchyroll is available for free, an ad-free subscription is priced at $6.95 per month. The platform — which is available as an app on game consoles, set-top boxes, and mobile devices — says that it has 45 million registered users and 2 million paying subscribers.

“There are still so many misconceptions around anime, both as an industry and as a fandom,” stated Jennifer Corbett, the platform’s head of audience development. “With Fan Chronicles, we are shining a light on what makes the anime community beautifully diverse.”

Crunchyroll’s most recent original aside from Fan Chronicles is a mini-doc entitled He Was Anime, which is about Green Bay Packers defensive end Mike Daniels, and how the art form propelled him from a bullied kid to an NFL powerhouse.

You can check out the first episode of Fan Chronicles right here:

Fan Chronicles: Cassie Turns Her Pain Into Original Manga from Ellation on Vimeo.