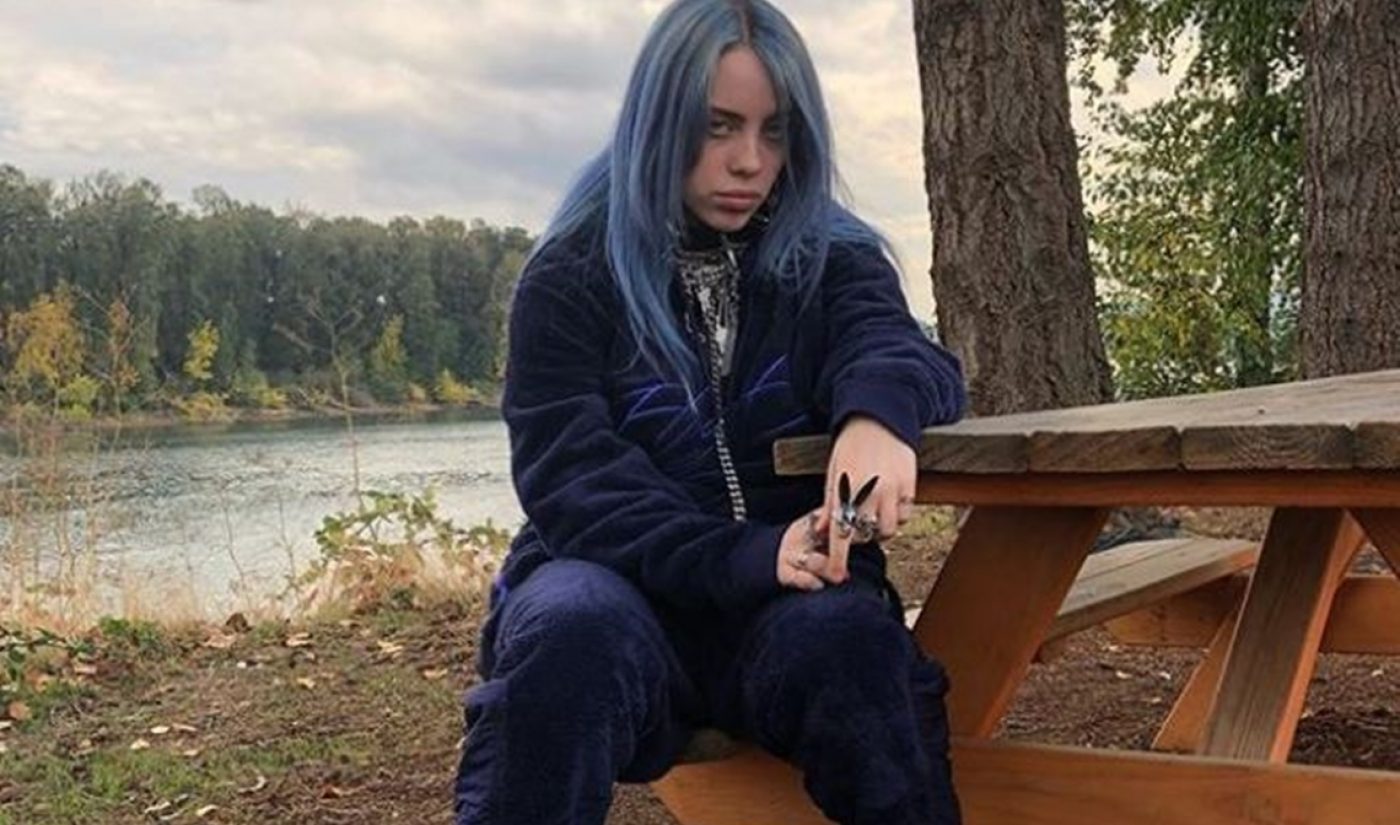 YouTube Music is launching a new short-form series that will pair buzzy artists with other video creatives, enabling emerging musicians to bolster their presence on the platform, engage new fans, and promote upcoming projects.

Each series will consist of between three and five installments, YouTube says, and it is kicking off the venture with Billie Eilish — a 17-year-old singer-songwriter who has released several visually-arresting music videos that have collectively garnered upwards of 1 billion views. Titled A Snippet Into Billie’s Mind – Bury A Friend, the first of three episodes provides a window into the creative process behind Eilish’s latest single, “Bury A Friend” — featuring an exclusive interview, pencil drawings inspired by the lyrics, and background about the song’s production.

The series was shot in the bedroom and home studio of Eilish’s brother, Finneas — who co-produced her debut album. Additional episodes will provide a glimpse into the making of future singles.

“With our new short form mini-series, we’re sharing our creative playbook with artists; empowering them to produce a steady drumbeat of videos that provide an unprecedented look inside their lives, music, and projects in a format and tone that resonates and connects them with their massive global audience on YouTube,” stated YouTube global music head Lyor Cohen. “From my emphatic conversations with John Janick, CEO of Interscope, it’s clear Billie is not only extremely talented, but also devastatingly fearless. She’s the perfect artist to jumpstart this project.”

Eilish’s debut album, When We All Fall Asleep, Where Do We Go?, is out on March 29.

In addition to this latest short-form series, YouTube Music also produces an ongoing Artist Spotlight Series, which provides a longer-form look into the lives and creative processes of emerging artists.