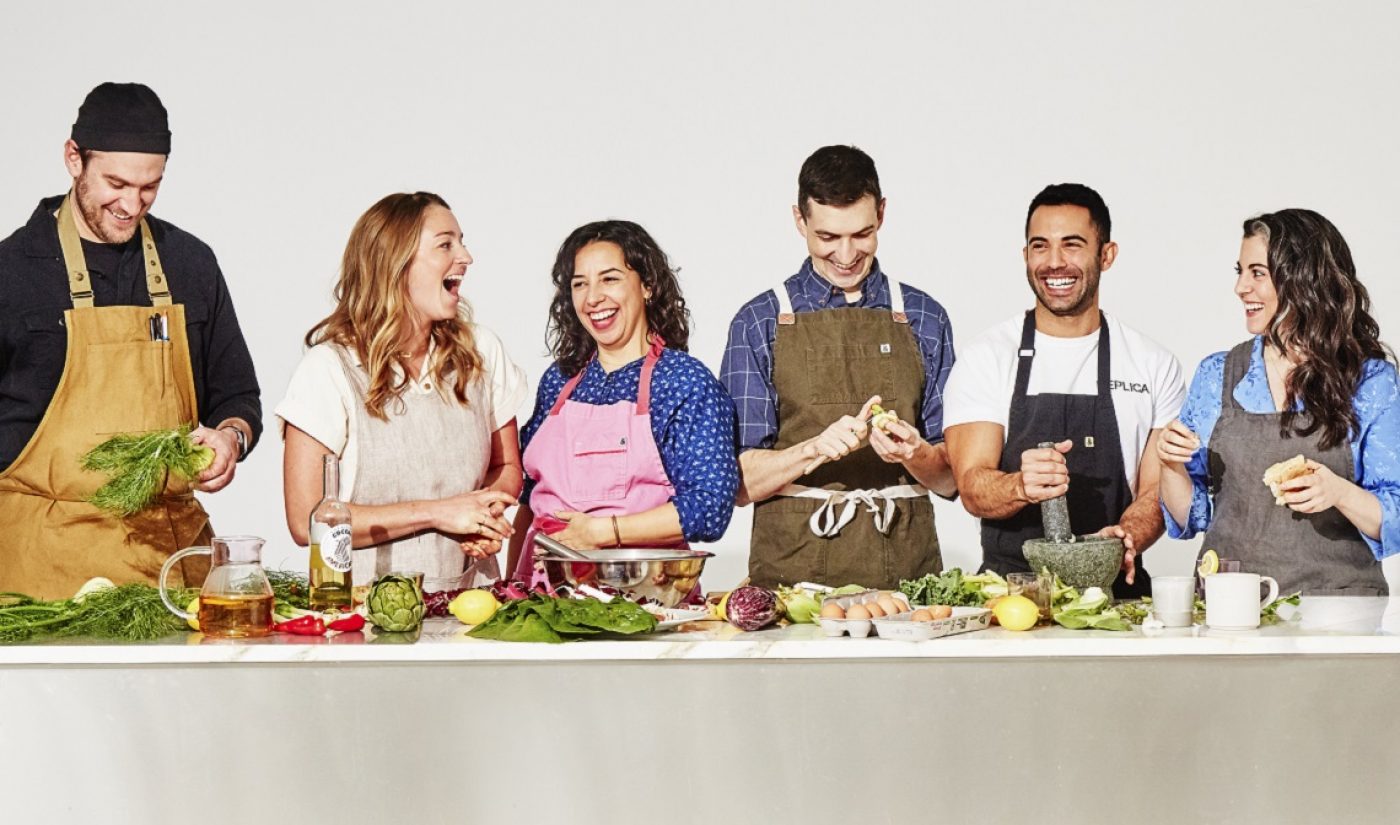 The channel brings together content from Bon Appétit’s popular existing digital series, as well as a slate of all-new originals. Until now, Bon Appétit’s digital series were homed on its YouTube channel, which has 3.3 million subscribers and netted 340 million views in 2018 — a 255% increase over 2017. Series featured on the OTT channel include From The Test Kitchen (222 million lifetime views), It’s Alive (120 million), Gourmet Makes (77 million), and Handcrafted (30 million). The channel also has content from digital brand Epicurious, as well as all three seasons of food personality Jamie Oliver’s ’90s show The Naked Chef.

“Bon Appétit has an increasingly successful presence across video platforms with its popular hosts and loyal fans, so launching a streaming channel is a natural evolution,” Oren Katzeff, president of Condé Nast Entertainment, said in a statement.

As for original programming, the channel will feature three new series.

In It’s Alive: Goin’ Places, host Brad Leone will travel around the world to investigate regional cuisine. The first season, in which Leone heads to Texas, is four episodes — all of which are available on Bon Appétit’s OTT channel now. Another familiar Bon Appétit face, Claire Saffitz (a pastry chef who often appears on Gourmet Makes), is set to host Bon Appétit’s Baking School, where she’ll teach viewers the tips and tricks of a pastry pro. That series is due to launch in March. Last but not least, in April, Bon Appétit will launch Making Perfect, an ensemble show featuring the stars of Test Kitchen. They’ll continue their experimental ways by spending each episode of the show trying to figure out how to make the perfect version of classic dishes like pizza.

Bon Appétit’s OTT launch follows the October launch of an OTT channel for tech mag Wired. An OTT launch for a third, GQ, is expected later this year.