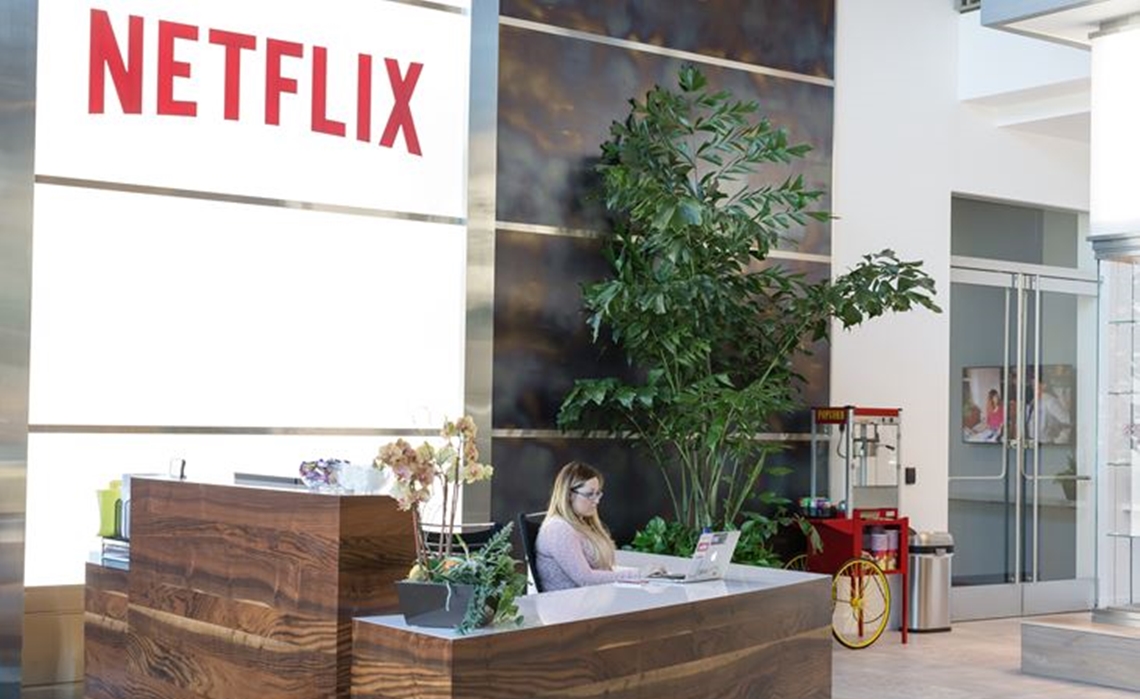 Netflix is expanding its Canadian presence with the lease of a new production hub in Toronto.

The company is leasing a total of eight sound stages (with adjacent office space) at two different locations — Cinescape (where Chicago and The Shape Of Water were filmed) and Pinewood Toronto (Suicide Squad, It). All told, the investment will give the streaming giant 250,000 additional square feet with which to produce upcoming series and films. While Netflix already leases a another studio space in British Columbia, it says the new studios will result in jobs for 1,850 Canadians annually.

The new spaces will accommodate Netflix’s forthcoming Guillermo Del Toro horror anthology series, Ten After Midnight, as well as Let It Snow — a Christmas rom-com that is being adapted from the fix-up novel co-authored by YouTube luminary John Green.

Past Netflix series produced in Canada include Hemlock Grove, A Series Of Unfortunate Events, The Chilling Adventures Of Sabrina, and Death Note. Canadian series currently in the works include the horror series V-Wars, sci-fi series October Faction, a still-untitled Sam Worthington-starring feature, and a still-untitled film from the director Patrice Laliberté. In 2017, Netflix said that it would spend $500 million on Canadian productions through 2022 — though the company says that it is actually on track to exceed that investment.

“I’ve been excited from day one about the interest Netflix has shown in establishing a much bigger presence in Toronto,” mayor John Tory said in a statement. “Great crews, great studio space, great customer service, and great companies like Netflix make Toronto the best place in North America to make television shows and movies.”