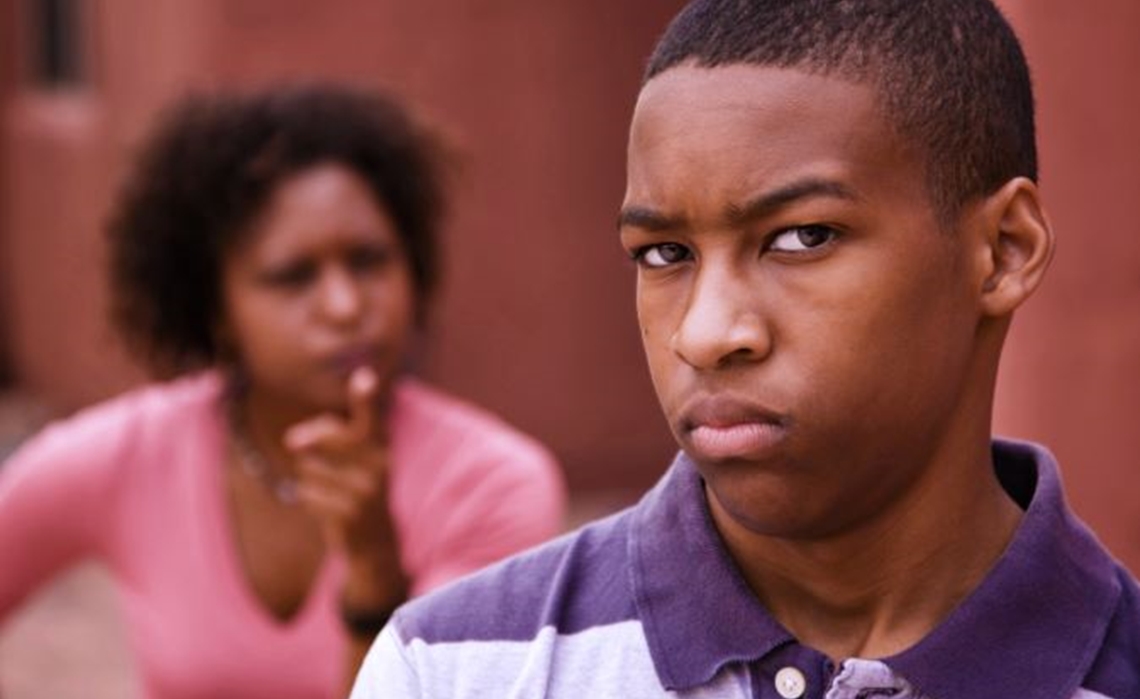 Popular Instagram meme account Daquan, which has amassed 12 million followers, is amping up its production quality thanks to a new pact with All Def Media.

The two companies will create three social-first series that will focus on bringing meme culture to hip hop and comedy — with a more premium stance than Daquan’s current user-generated output. The slate will roll out this spring on All Def Media and Daquan’s channels across YouTube, Instagram, IGTV, Snapchat, and Facebook. The programming is being jointly developed, produced, and distributed by All Def and Daquan owner IMGN Media, which also owns other meme accounts including TryHard (in the esports realm), Journal (for Gen Z news) that count a total of 30 million followers.

All Def will fully finance the shows, and the two companies will share ownership equally once it recoups those initial production costs, Digiday reports. Digiday also suggests that All Def may be eyeing an acquisition of IMGN.

While IMGN specializes in social-first content, All Def has made a name for itself in the short-form realm — with 250 million unique video views each month. Together, the two will trod a relatively nascent development path, from meme purveyor to premium series distributor. All Def CEO Chris Blackwell told Digiday that the two companies hope to develop programming to eventually vend to linear TV networks or subscription services like Netflix. One of the show concepts, for instance, will see influencers and musicians being interviewed on a treadmill that increases its speed whenever they choose not to answer a question.

“All Def Media is all about harnessing the power of hip hop to create original content that reflects people’s realities in a way that entertains and informs,” CEO Chris Blackwell said in a statement. “We’re evolving the way we do business by partnering with like-minded creators so we can keep giving the people the fresh content they crave.”

Daquan is repped by UTA, with whom the account — whose creator is anonymous (and not the boy pictured in its infamous profile photo above) — is pursuing opportunities in television, music, digital branding, and merchandising. Parent company IMGN pocketed $3 million in funding last June, bringing its total funds raised to $6 million.