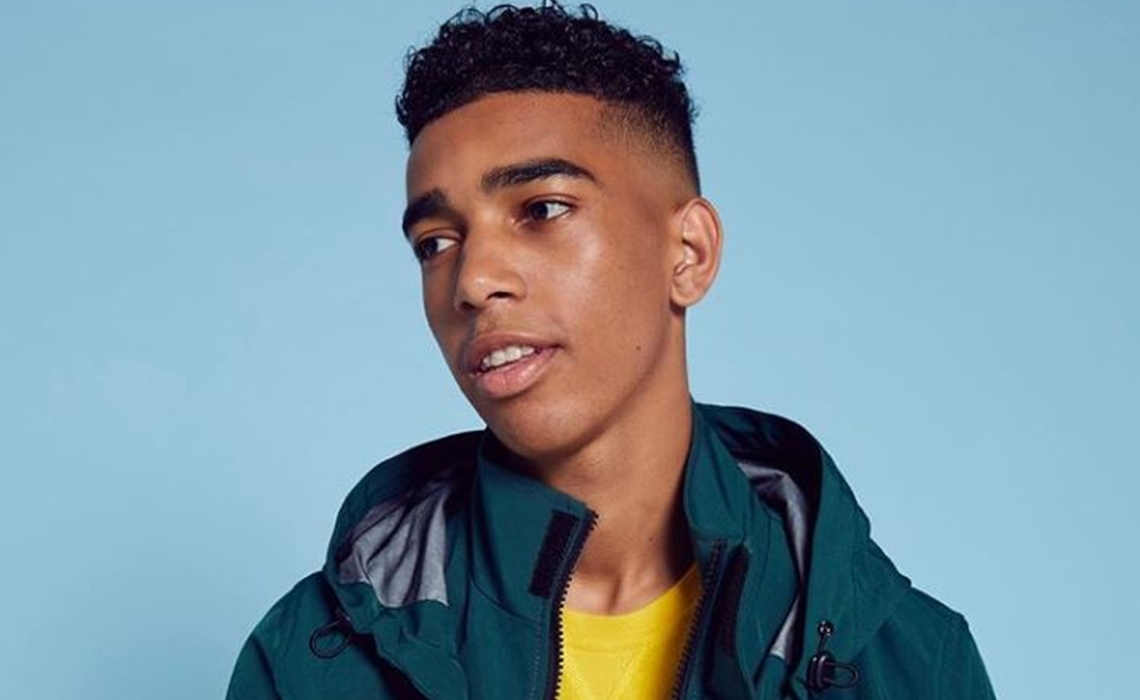 And now, after celebrating its launch at VidCon London over the weekend, Moxie has unveiled a new initiative involving five emerging creators dubbed Beta Squad. As part of the project, five male creators will enter a state-of-the-art mansion at a secret location in London — known as the ‘Beta House’ — where they will live together for the next 12 months and film an “online reality project,” according to Moxie. Beta House represents its biggest creator investment to date.

Participants include documentarian Niko Omilana (pictured above, 629,000 subscribers), comedian and singer Chunkz (532,000 subscribers), and comedy vloggers King Kenny (1.7 million), AJ Shabeel (119,000), and Sharky (224,000). While the guys won’t be filmed 24/7, Moxie is clearly looking to synergize several new voices to grow their respective audiences. There will be multiple video streams set up throughout the house, with content being distributed daily across YouTube, Instagram, and Snapchat.

The project has been in the works for six months, per Moxie, and content will begin to roll out in March.

Moxie is owned by Studio71, which is owned by Red Arrow Studios, which is in turn owned by the German media conglomerate ProSiebenSat.1. In addition to the aforementioned stars, Moxie says it focuses on repping “diverse” creators that target “underserved audiences.” This includes family vloggers Adam Beales and Dad V Girls, as well as menswear influencers Unknown Vlogs and Carl Thompson.