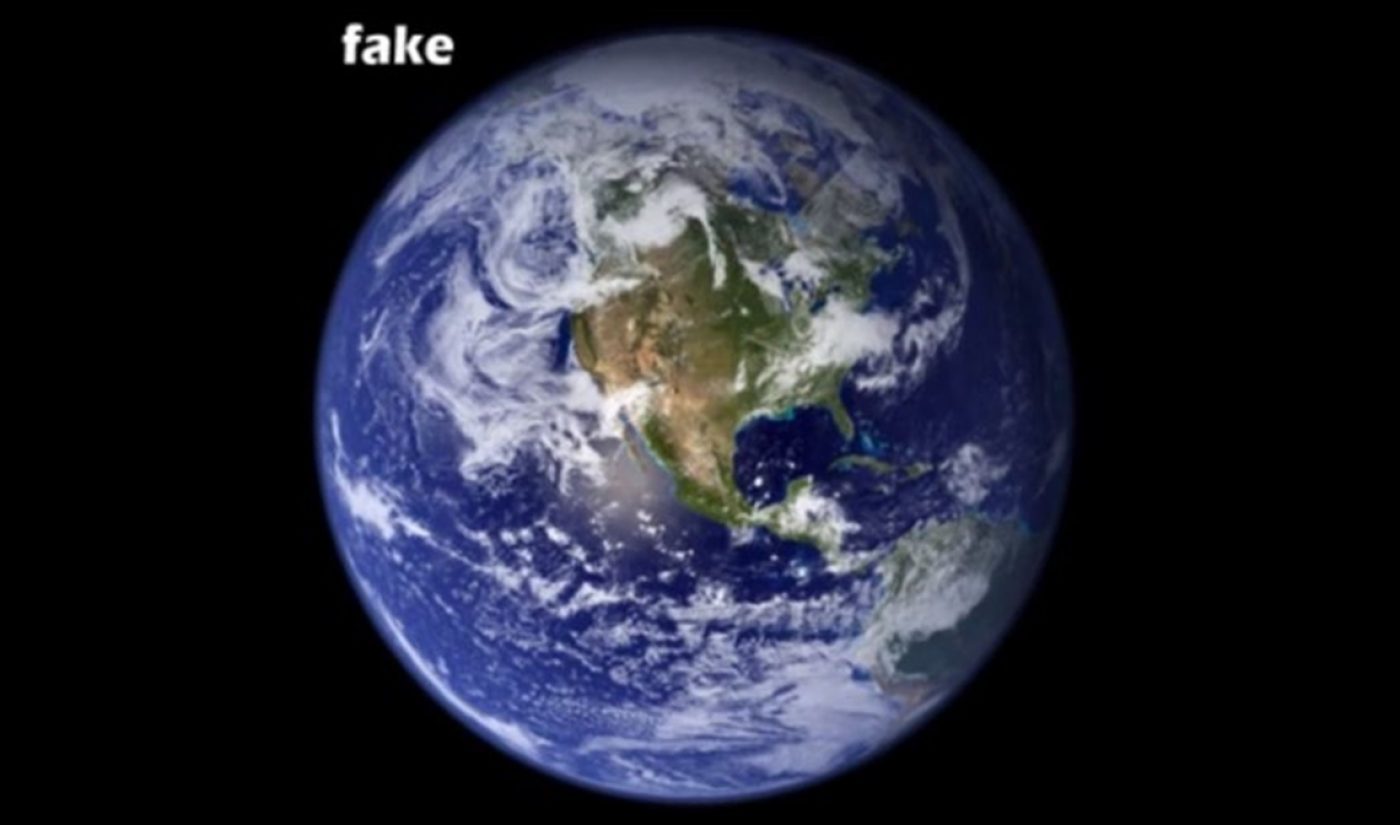 A new study has ratified what YouTube has long known and more recently taken great strides to combat — that it has a growing conspiracy problem on its hands.

An investigation into the rising popularity of the flat earth conspiracy theory, conducted by Asheley Landrum — an assistant professor of science communication at Texas Tech University — found that almost everyone who believes that the earth is flat became indoctrinated on YouTube. Landrum interviewed 30 people who had attended the Flat Earth International Conference in recent years — which Logan Paul infamously crashed in November — and all but one cited YouTube as their gateway into the community. (CNET notes that the flat earth contingency has grown in recent years, with Google searches spiking and amid a proliferation of such conventions).

“The only person who didn’t say [that they had discovered the theory on YouTube] was there with his daughter and his son-in-law, and they had seen it on YouTube and told him about it,” Landrum told The Guardian. She added that many believers had been watching videos about other conspiracies, whereupon YouTube had suggested flat earth videos. Some even said that they had been watching flat earth videos in order to debunk them, but became inadvertently convinced.

Landrum presented her findings at the American Association for the Advancement of Science last week in Washington D.C., where she also called on scientists to fight the flat earth conspiracy by creating more videos to assert the earth’s roundness, per The Guardian.

“There’s a lot of helpful information on YouTube but also a lot of misinformation,” Landrum said. “Their algorithms make it easy to end up going down the rabbit hole, by presenting information to people who are going to be more susceptible to it…Believing the earth is flat in of itself is not necessarily harmful, but it comes packaged with a distrust in institutions and authority more generally.”

Last month, in order to combat the spread of conspiratorial content, YouTube said it would release a new algorithm to prevent such videos from being recommended.