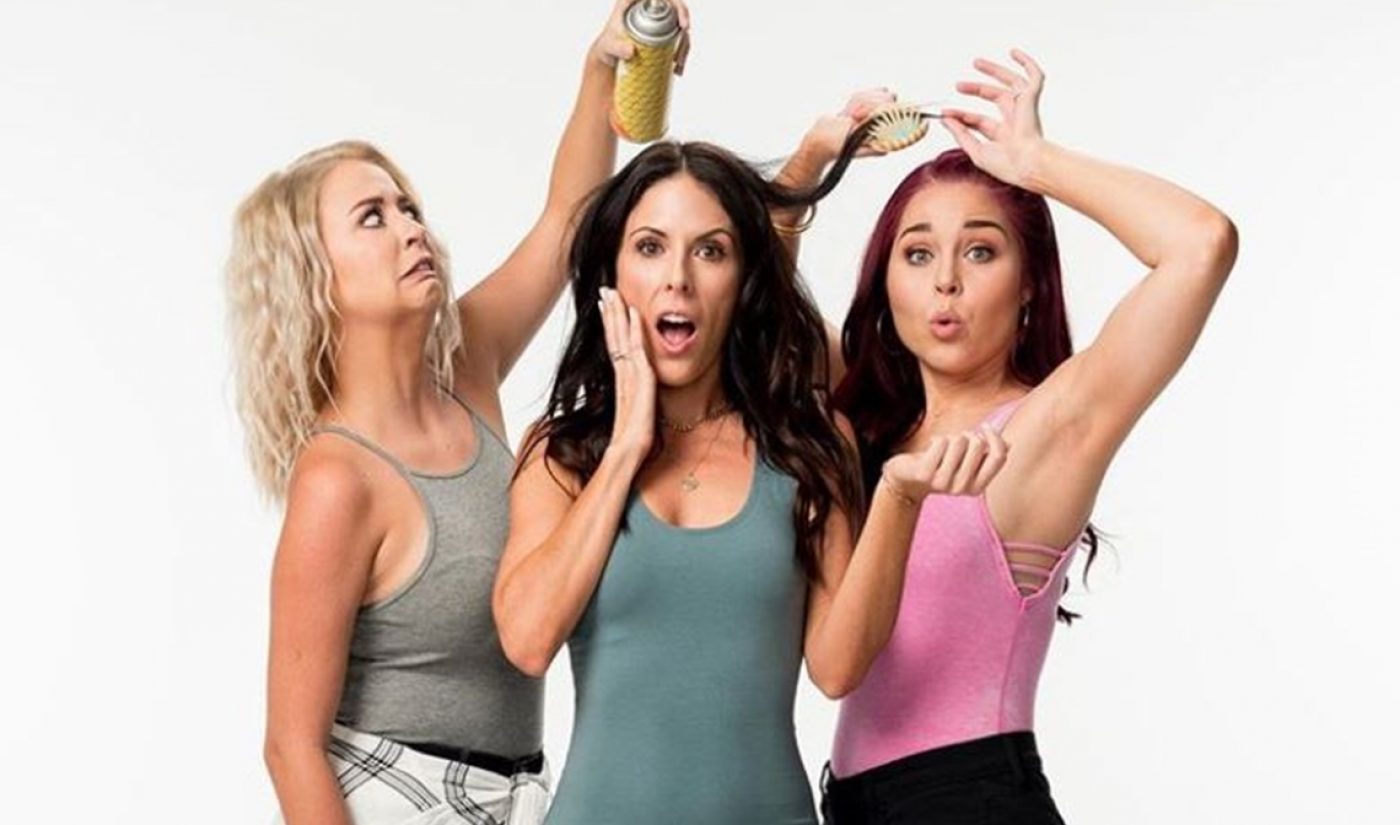 Two of Defy Media’s key digital properties are finding new homes in the wake of the company’s shutdown in November that left all of its employees suddenly jobless and has also resulted in a liquidation dispute whereby 50 channels formerly signed to the Defy multi-channel network allege that they are owed $1.7 million in unpaid AdSense.

But now, there’s some encouraging developments for Defy’s lifestyle-leaning ClevverTV brand, as well as its comedy stalwart Smosh. Clevver, which counts 15 million followers across all of its social channels, has been purchased by Hearst Magazines (which owns the likes of Cosmopolitan and Elle) for an undisclosed sum. “This investment underscores our commitment to premium video,” a spokesperson for the publisher told The Hollywood Reporter, “that super-serves our audience of young women and will further accelerate our growth on YouTube and other digital video platforms.”

Prior to Defy’s shuttering, Clevver’s most visible producers and hosts were Lily Marston (444,000 subscribers), Joslyn Davis (250,000), and Erin Robinson (127,000) — though it remains to be seen what role they will play in the brand’s future. All three have gone on to pursue their own individual YouTube channels as Clevver’s future has remained in the balance. Meanwhile, the Clevver Style YouTube channel (3 million subscribers) has remained somewhat active in the midst of the Defy drama, though its News hub (4.4 million subscribers) has been dormant for roughly two months.

At the same time, Variety reports that Smosh is in talks with a prospective buyer as well: fellow early YouTube duo Rhett McLaughlin and Link Neal — through their Mythical Entertainment digital media entity. That said, no deal appears to have been officially struck. Mythical has emerged as Smosh’s most likely buyer, according to Variety, after multiple suitors have expressed interest in the goofy sketch purveyor in recent months.

Smosh was founded by another best friends-slash-creator team — Ian Hecox and Anthony Padilla — back in 2006, though Padilla departed the venture in June 2017 to launch a solo career, and has subsequently spoken out about Defy’s “evil and shady” business practices during his tenure at the company. Smosh counts a whopping 24 million subscribers on its flagship comedy channel, 7.4 million on a gaming hub, and 6 million on a third channel dubbed Smosh Pit.

Variety notes that in addition to both being YouTube OGs, McLaughlin, Neal, and Hecox are all repped by UTA.