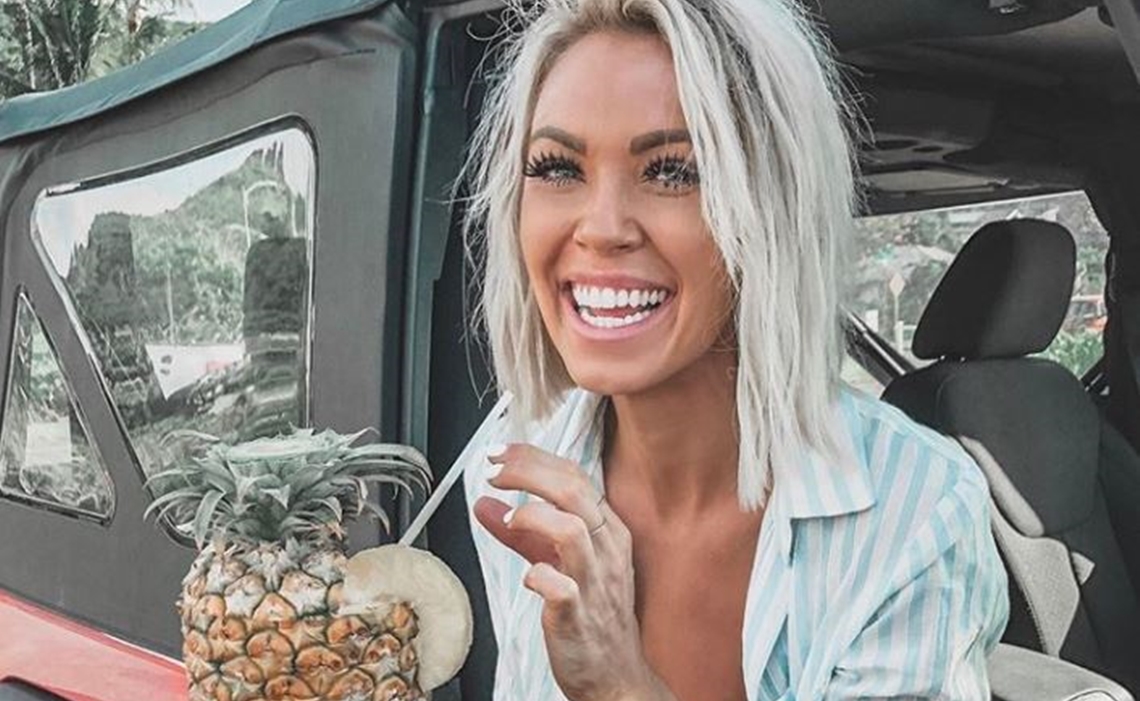 Fitness Influencer ‘Scammer’ Brittany Dawn Is “Getting This Business In Order,” Though Some Fans Are Unconvinced

Brittany Dawn, the fitness influencer accused of scamming followers by vending nutrition plans and weight loss consulting services that she allegedly failed to deliver on, is trying to make things right — though many of those afflicted still aren’t convinced that the 27-year-old Dallas native is doing enough.

Brittany Dawn — whose real last name is Davis, and who counts roughly 800,000 followers across YouTube and Instagram — had been vending her services (with plans priced at as much as $300) for several years. During that time, however, complaints mounted about her lack of participation on social media — even as Davis reportedly tried to delete an avalanche of negative feedback. There is even a Facebook group titled Brittany Dawn Fitness Complains, formed by the aggrieved, which has amassed upwards of 4,600 followers.

Davis appeared on Good Morning America earlier this week to answer to the accusations, as they reached a viral pitch. She also began to offer customers refunds — initially demanding that they sign non-disclosure agreements (NDAs) in order to receive one. Davis subsequently reversed course after outrage swarmed regarding the NDAs, though Insider reports that she still hasn’t issued refunds for many customers, and that others have received only partial refunds.

“I appreciate any grace afforded me while I get this business in order for whatever future it may hold,” Davis told Insider in a statement. “But, for today, I will continue to address each of my customers offering make-goods, plan extensions, and refunds on a case-by-case basis.”

Davis attributed the whole mess to the fact that her career trajectory — attempting to launch a consulting business after catapulting to digital stardom — is a relatively novel one. “I jumped into an industry that had no instruction manual,” she told GMA (below). “I’m using this as a tool to learn and to grow as a professional and move forward.”