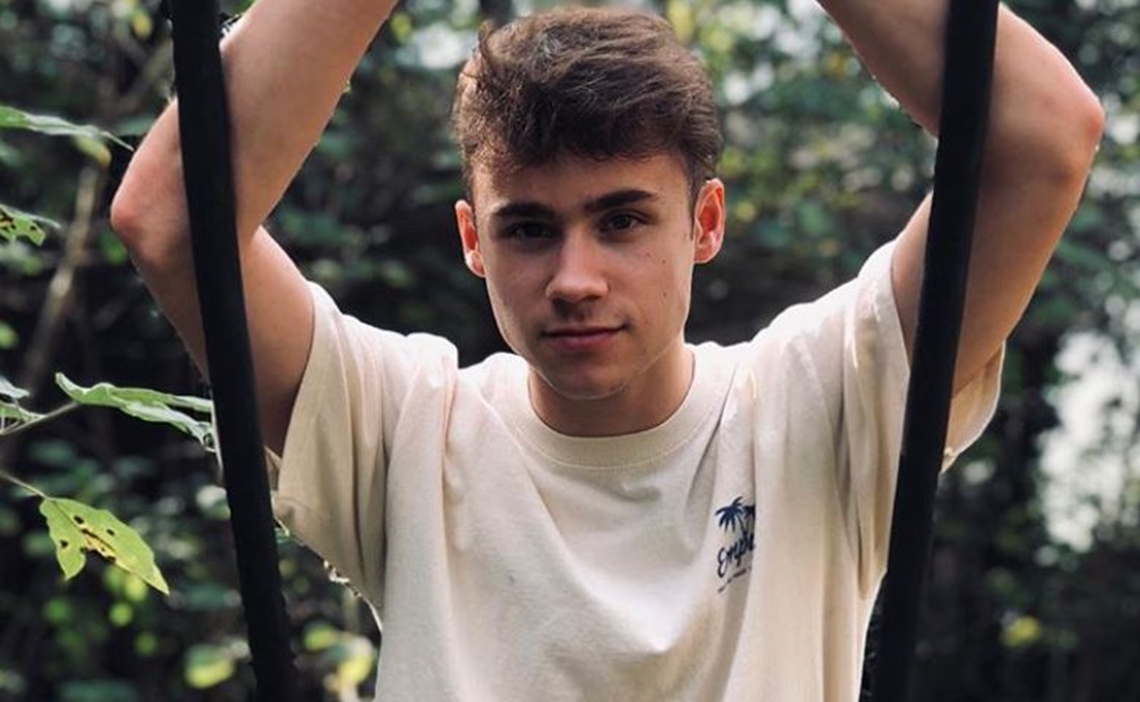 Hulu, which recently made waves with its Fyre Festival documentary, is adding to its programming arsenal with an award-winning film chronicling the ascent of an emerging creator.

Hulu has purchased the Liza Mandelup-directed documentary Jawline for a price that Deadline initially quoted as being in the “low seven figures” range — though that figure has since been retracted from its post. Jawline, which won the Special Jury Prize in the ‘Emerging Filmmaker’ category at Sundance, explores the social influencer phenomenon through the lens of then 16-year-old Austyn Tester, who has a relatively small following — including 20,000 Instagram followers and roughly half that on Tik Tok — but has become something of a heartthrob within his own community.

The film — whose title is a nod to Tester’s facial features — will follow the teenager as he is discovered by a manager and embarks, like many influencers before him, on a U.S. tour. (In 2017, Tester and other influencers — including Mario and Cat Selman, identical twin duo 99GoonSquad, and Juwany ‘Flamingeos’ Roman‘ — headlined a tour titled POMSCON (A Part Of My Story Convention), which comprised meet-and-greet opportunities as well as a live variety show.

The documentary will also explore larger themes about how online fame can serve as a ticket out of small-town America (Tester hails from Kingsport, Tenn.), and the relationships between digital stars and their adoring fans, Deadline reports.

The film was produced by Caviar. No word yet on a release date.