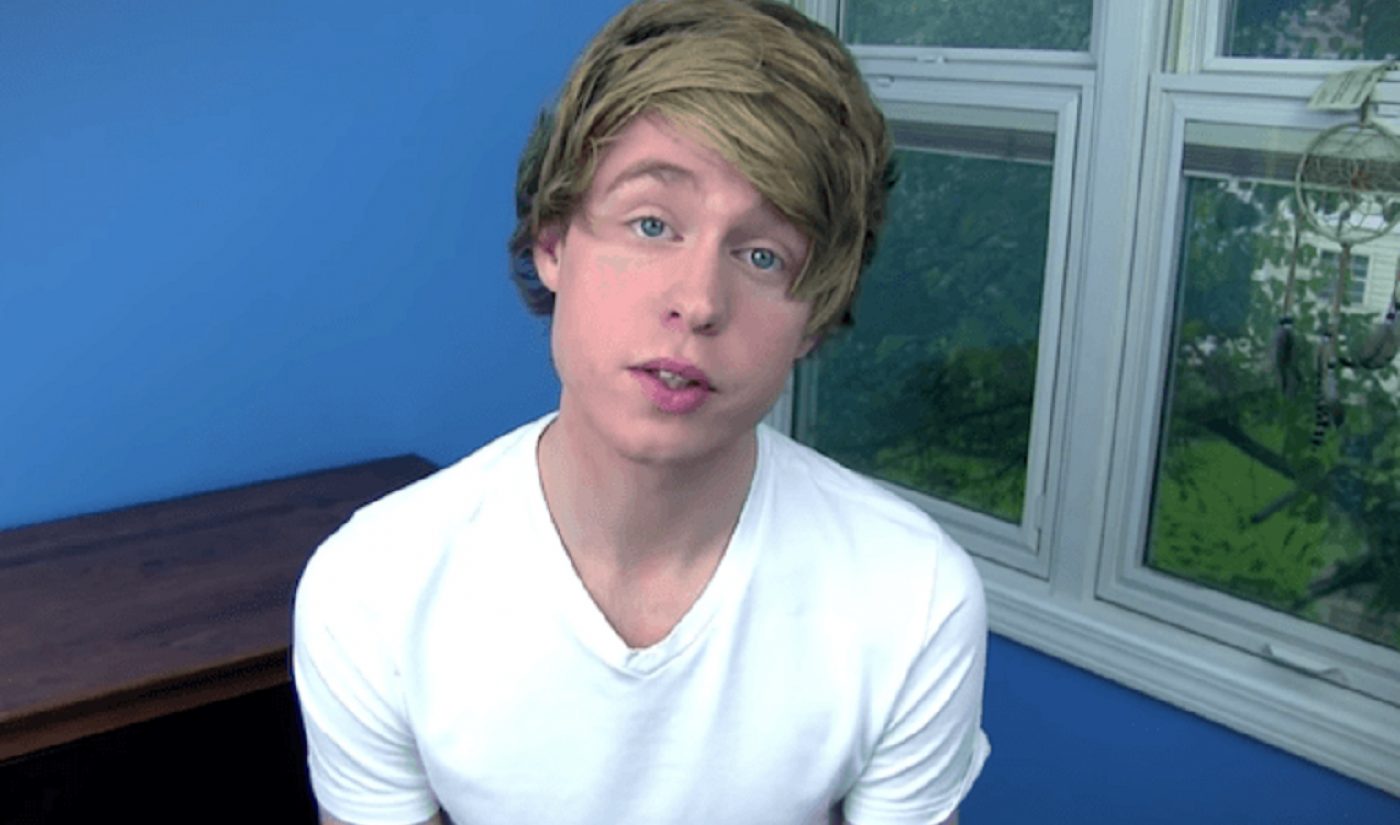 The platform has policies in place for dealing with YouTubers who are convicted of crimes. Those policies stipulate that unless a YouTuber’s content violates the site’s terms of service or is closely related to the crime(s) they committed, their channel will remain standing. Previously, YouTube ruled that Jones — an a capella singer who was convicted of coercing underage fans to send him graphic videos — did not make content closely related to his crimes.

But after reviewing the official criminal complaint and Jones’ 27-page plea agreement, YouTube has pulled down his channel in accordance with its policies, the platform tells Tubefilter. (It had already demonetized Jones’ channel after he was arrested in 2017.)

As we laid out in our Tuesday story about YouTube’s original decision, it’s likely Jones’ channel was in violation of policies because he used the fame he garnered on that channel (which had 534,000 subscribers) to lure in young girls. Per court documents, Jones attempted to solicit inappropriate material from more than 30 girls over Facebook chat and iMessage. To persuade them, he often said sending him photos and videos would prove they were his “biggest fans.”

Jones pled guilty to one count of child pornography, which carries a mandatory minimum sentence of five years in prison. His sentencing is set for May 3.