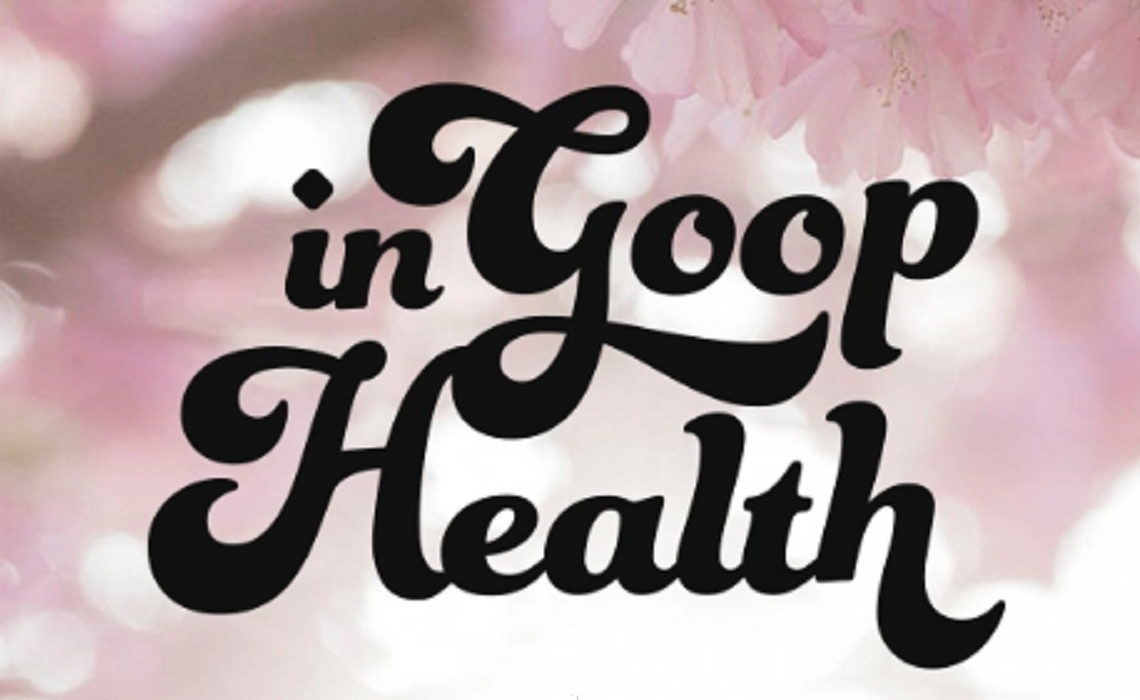 Gwyneth Paltrow’s Goop Gets With Netflix For Wellness Docuseries

Goop is coming to Netflix.

The lifestyle brand, founded in 2008 by actress Gwyneth Paltrow and known for producing a wide range of wellness products (and occasionally getting into legal trouble over them), has signed a docuseries deal.

Elise Loehnen, Goop’s chief content officer, told Variety that Goop started looking at where its users went to get content. “They’re watching Netflix,” she said. Convenient for Goop, because “some of the more strategic, bigger stories we want to tell require a TV budget,” Loehnen added. “Obviously, there’s no better partner in that.”

About 20 people from Goop will work directly with Netflix to develop the series.

In addition to Netflix, Goop also recently signed a distribution deal with Delta for its eponymous podcast, which is hosted by Paltrow and Loehnen. Eight episodes of the series will stream on 600 Delta flights this year, reaching a 18 million potential listeners.

Given that Goop will place a heavier focus on digital content over the next few months, particularly with Netflix, Goop has paused production on its quarterly print magazine, per Variety. Publication will get back on schedule after the Netflix series drops this fall.