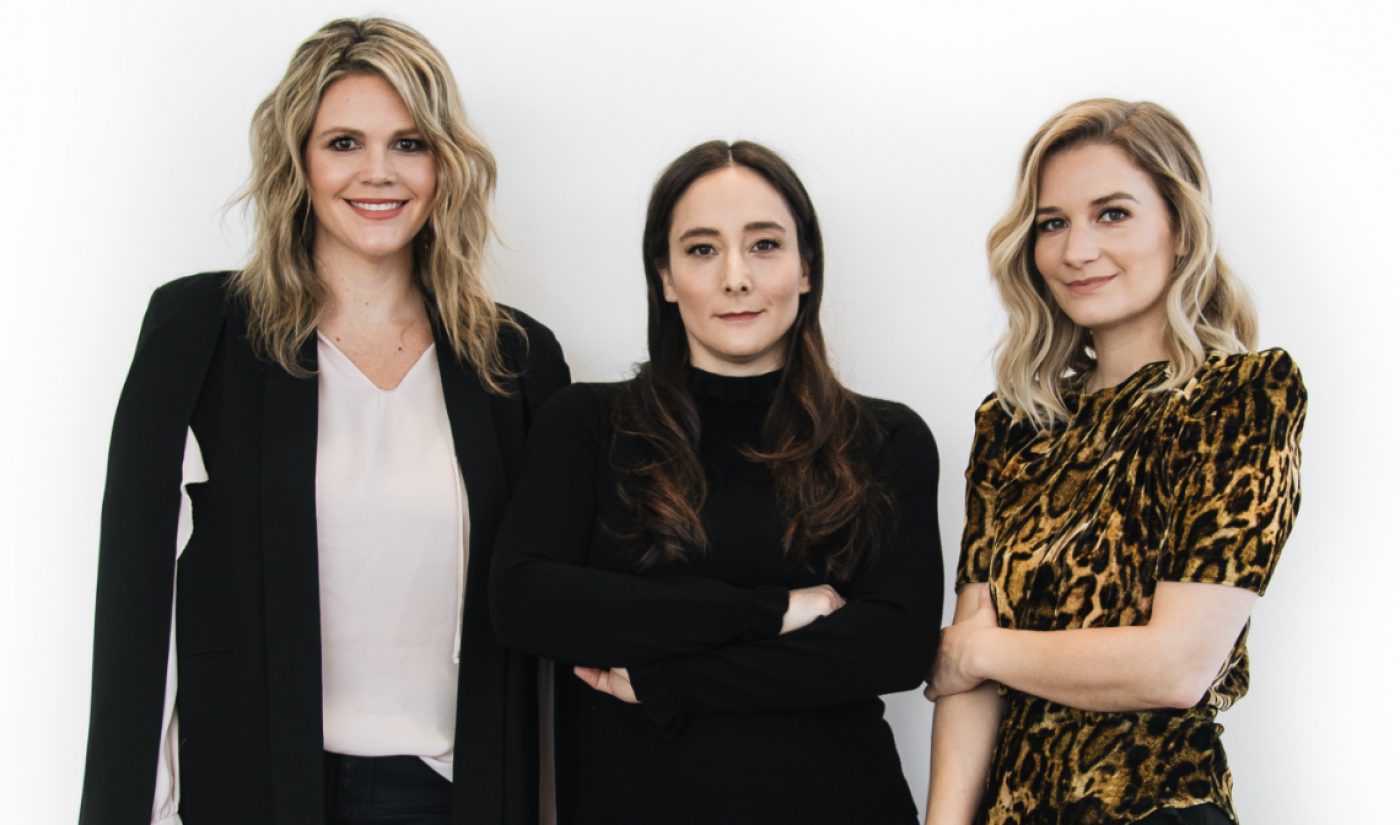 As part of the deal, UTA also gets DBA’s subsidiary Digital Brand Products, which makes and markets licensed products for DBA’s clients, and Dear Media, DBA’s female-forward podcast studio. Financial details of the acquisition have not been made public.

“Raina and her team have built an extraordinary company, with an inspiring, client-first culture, that has allowed them to be true leaders in the influencer marketplace,” Brent Weinstein, UTA partner and chief innovation officer, said in a statement. Weinstein will oversee DBA and its subsidiaries. “We are thrilled to have the opportunity to work closely with the entire DBA, DBP, and Dear Media teams to help ensure that our organizations and clients continue to be leaders and innovators in this fast-growing space.”

“Simply put, DBA and UTA are a great fit,” Penchansky said. “Both companies were out front in recognizing the potential of the digital talent marketplace and we have like-minded missions, values and culture.”

For its part, UTA has been a major entity in the digital talent space for more than a decade. In 2006, it became the first talent agency to launch a division exclusively to represent digital talent. Now, it reps more than 100 top creators, including Shane Dawson (20.4 million subscribers on YouTube), Rhett & Link (15 million for their flagship YouTube show Good Mythical Morning), Karina Garcia (8.7 million), and Emma Chamberlain (6.9 million). UTA also built out an incubator that helped bring to life AwesomenessTV, which has 6.6 million subscribers on YouTube and sold to Viacom for somewhere near $300 million.

UTA’s acquisition of DBA marks the latest in a string of moves by UTA to push into an ever-increasing number of digital talent ecosystems. Last year, it took the plunge into esports by acquiring Press X, an esports talent and marketing agency, and its sister, management services company Everyday Influencers. UTA also recently moved into podcasting, partnering with podcast company Cadence13 to launch a network that’ll feature content from Rhett & Link, Hannah Hart (2.5 million subscribers on YouTube), and Josh Peck (2.5 million).