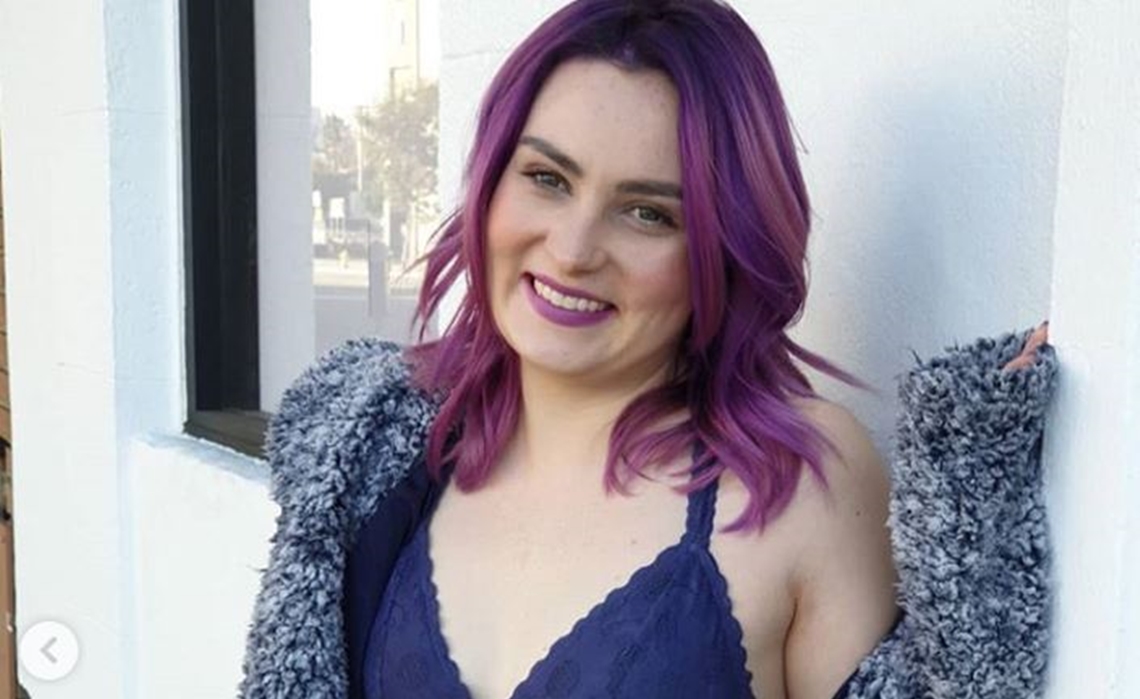 Molly Burke, the popular YouTube star and activist whose videos frequently chronicle her journey as a blind woman, has just landed a new endorsement deal.

Burke, 24, will serve as an ambassador for Aerie — the underwear sub-brand of American Eagle Outfitters targeting young women that notably purports not to retouch any ad imagery. Burke will be one of several spokesmodels headlining the brand’s ongoing #AerieReal campaign, featuring women from different cultures and industries who are making a change in their respective communities. Ads will appear in stores and on social media, according to WWD, and Burke and the other ambassadors will also engage with customers at in-store events dubbed ‘Real Talks’.

Burke will be joined in the campaign by actresses Busy Philipps, Jameela Jamil, Samira Wiley, and Paralympian Brenna Huckaby. Aerie first unveiled the #AerieReal campaign last week with model Iskra Lawrence, poet Cleo Wade, and Olympic gymnast Aly Raisman. Burke’s ads will serve to highlight the way in which she accepts people for who they are and not how they look, WWD reports.

“We are really looking for women who are making change in their community,” Stacey McCormick, Aerie’s SVP of marketing, told the outlet. “These women represent the many facets of what our community is and it allows us to inspire different women through their stories.”

In addition to the Aerie gig, Burke just landed a Shorty nomination in the ‘Best In Lifestyle’ category.