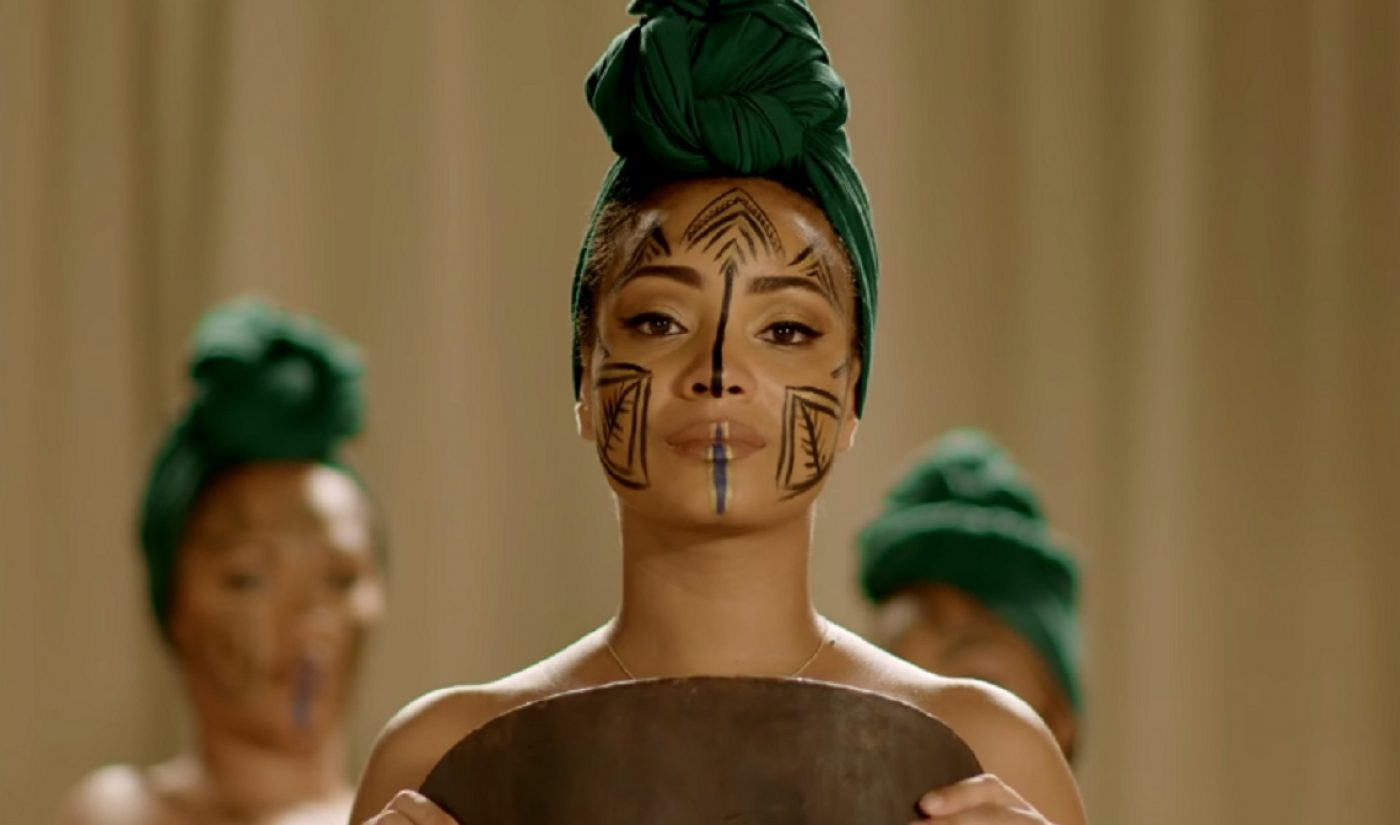 After writer Sonhara Eastman married her husband, the questions began to roll in. Friends and family wanted to know when they were planning on having a baby. Why hadn’t they brought a new member into their family yet? Didn’t they want to?

What Eastman couldn’t bring herself to tell them was that she and her husband did want a child, and badly — but she was struggling to conceive. In the process of trying to come to terms with the emotional toll her fertility challenges were taking on her, she began writing Black Girl’s Guide to Fertility, the web series she debuted last week on YouTube.

The series follows former romance novelist Ava (Raney Branch), who, after self-publishing a confessional about her attempts to get pregnant, finds herself at the center of a tumultuous cultural discussion.

“With the character, I was able to put a lot of emotion in the conversation, where I didn’t get a chance to do that for myself,” Eastman told Rolling Out. “To be able to put that emotion into Ava and allow her to speak her mind was important to me.”

Eastman said her No. 1 goal with Black Girl’s Guide to Fertility is to spark discourse among black women about a topic that affects many, but because of shame and stigma, is rarely openly discussed.

You can watch the series’ trailer below, and see both the first and second episodes on its dedicated YouTube channel, which already has more than 2,500 subscribers.