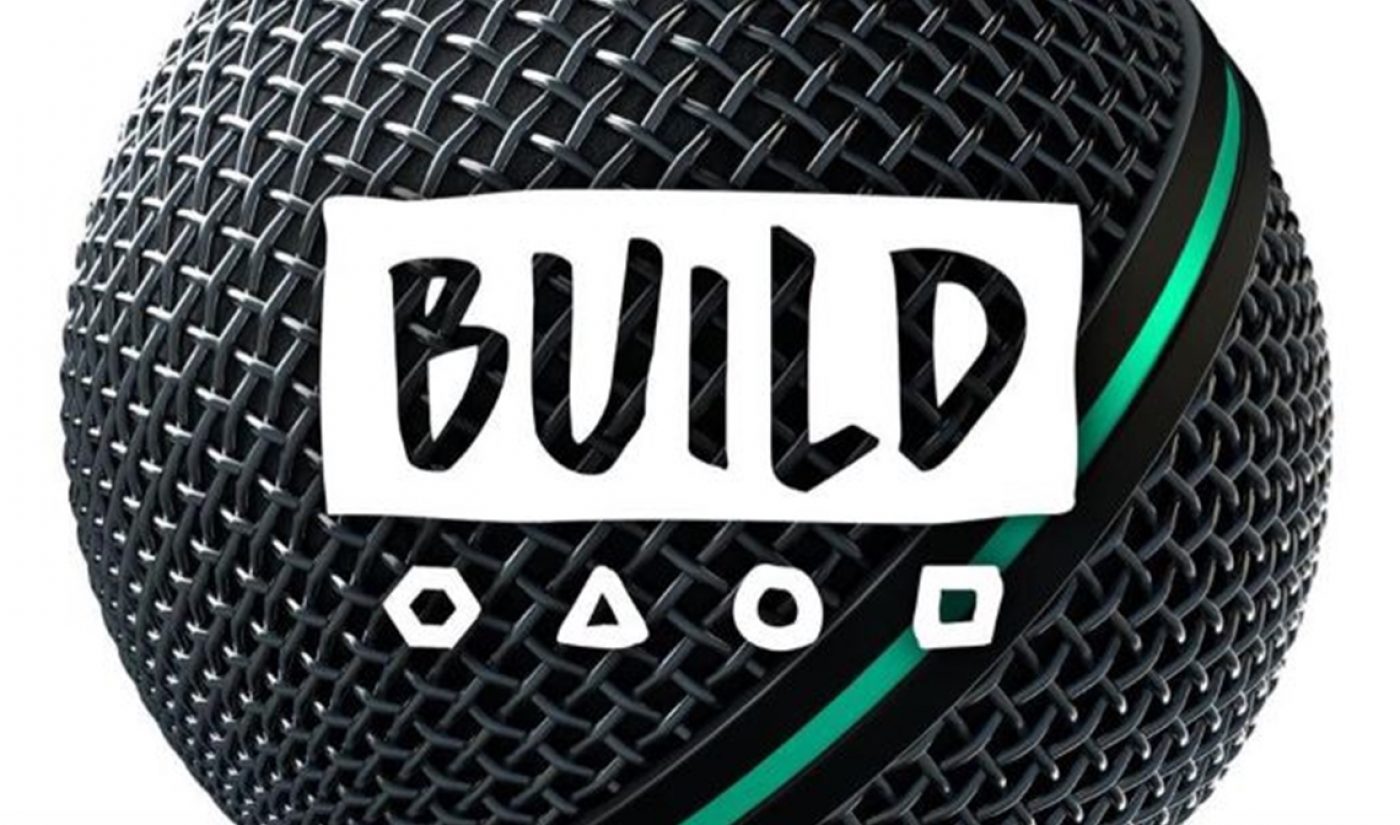 BuzzFeed isn’t the only digital giant for whom layoffs are forthcoming.

The Media Group, headed up by former Alibaba exec Guru Gowrappan, comprises Yahoo, Tumblr, AOL, HuffPost, TechCrunch, Engadget, and more. The cuts are occurring after a monthlong internal review, according to the Journal, and Gowrappan told staffers in a memo that, going forward, the Group would narrow its focus on mobile and video-based products — with a stated emphasis on its Yahoo-branded entertainment and news platform. The company is also considering vending memberships for its various properties, per the Journal.

Verizon Media Group was formed in the wake of Verizon’s AOL acquisition in 2015, and its purchase of another early internet company, Yahoo, roughly one year later. The ensuing unit was initially dubbed Oath, but has since been re-branded. Currently, two of its breakout video brands, the Journal reports, are feminist-focused Makers, and Build — which features live celebrity interviews from a studio in New York.

Despite the layoffs, Verizon plans to hire new engineering and content-development employees to build services for its ultra-speedy 5G data network, which is currently rolling out across the country.