BuzzFeed To Cut 15% Of Workforce As It Wrestles With Profitability 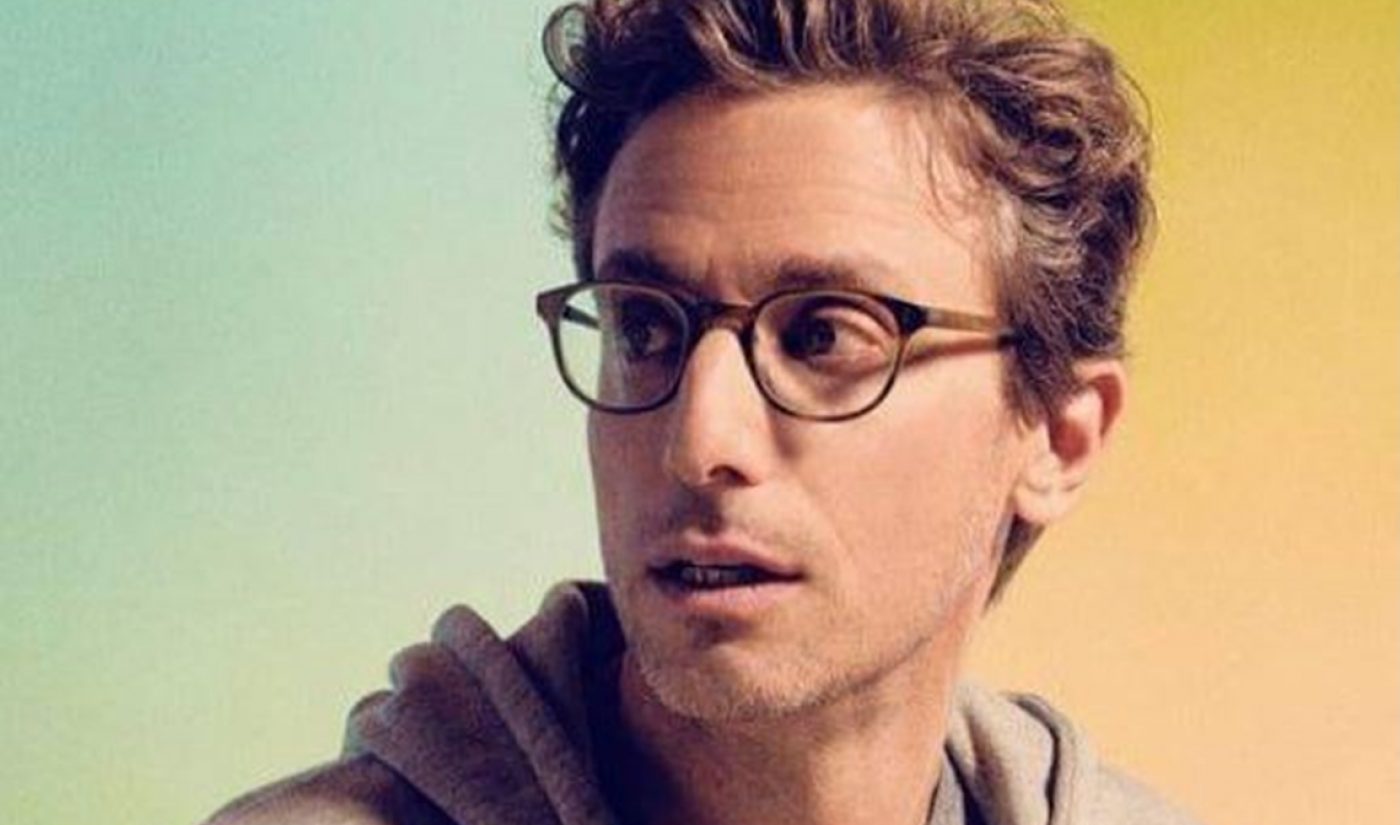 Digital media leader BuzzFeed is once again cutting staffers — to the tune of 215 employees (or 15% of its overall workforce of 1,450) — which will reportedly take place next week.

Yesterday, CEO Jonah Peretti alerted staffers to the layoffs in a memo titled ‘Difficult Changes’, per The Hollywood Reporter, explaining that a bid to diversify revenue streams had not yet been successful enough to render the company profitable. “The restructuring we are undertaking will reduce our costs and improve our operating model so we can thrive and control our destiny, without ever need to raise funding again,” Peretti wrote. BuzzFeed reportedly posted revenues of $300 million in 2018, though the company still not profitable

The Reporter notes that while previous layoffs have not impacted the BuzzFeed News division, this round will. Rather than putting stories behind a pay wall, the company sought to monetize its news endeavors last August with a footer at the bottom of stories asking readers to donate between $5 and $100.

BuzzFeed cut 100 employees in Nov. 2017 amid missed revenue goals — mostly on its ad sales and business operations teams — and said at the time that it would turn its business strategy away from native advertising. Then, last June, BuzzFeed cut 20 staffers on the business side — but simultaneously announced its intention to tender 45 additional hires amid a pivot toward ecommerce and programmatic display advertising.

In September, BuzzFeed shuttered its in-house podcasting operations in order to double down on long-form original video production for distribution partners like Netflix, Twitter, and Facebook.