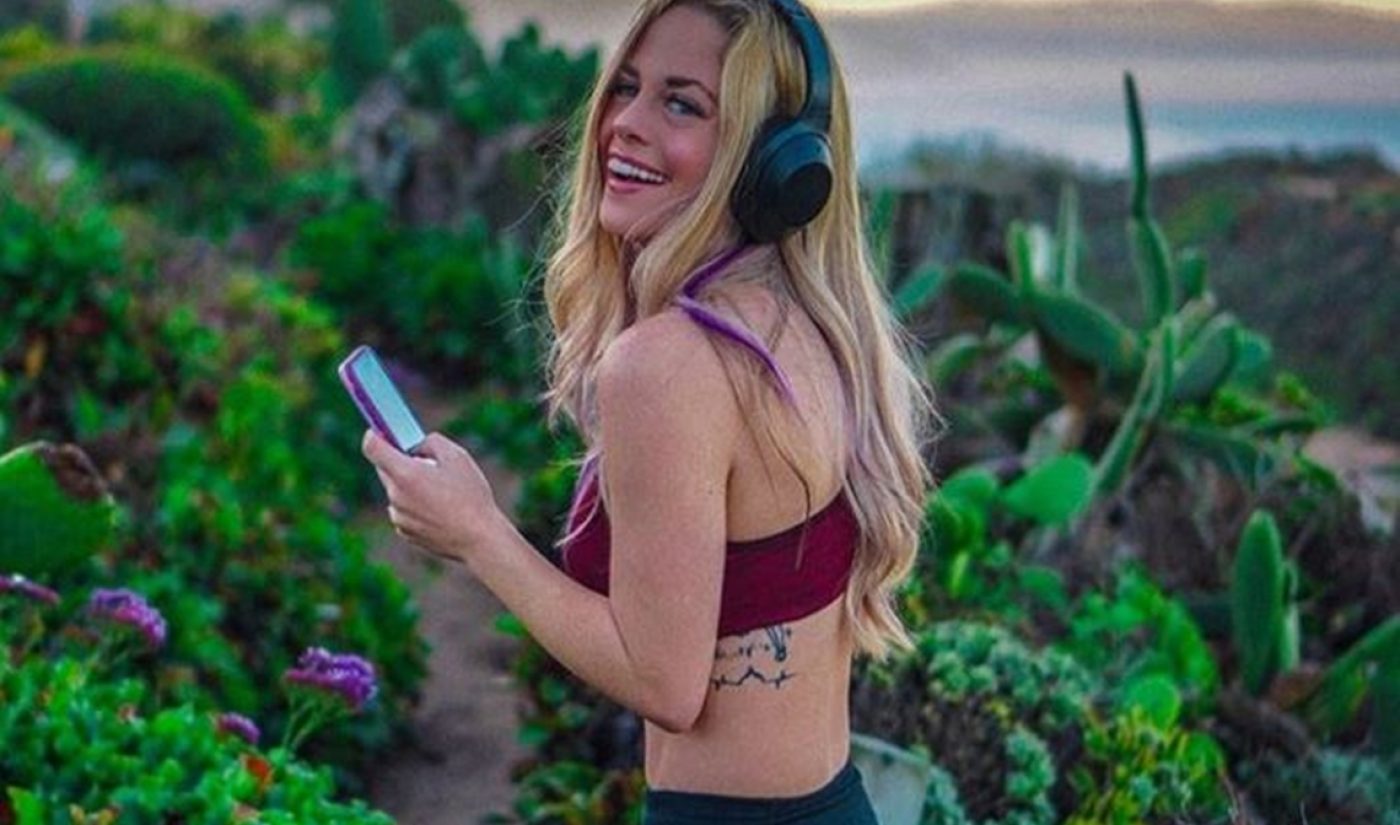 As the key component of their livelihoods, when Instagram influencers see their accounts hacked, they’re apparently willing to go to great lengths to reclaim control.

In an investigation by Vice’s Motherboard, citing documents and personal anecdotes from several Instagram creators — including 24-year-old lifestyle creator Lindsie ‘Neon Gypsea’ Comerford (41,500 followers, pictured above) — the outlet found that Instagrammers are increasingly relying on ethical hackers to combat infiltrations. This is in response to a new trend, per Motherboard, whereby hackers are taking Instagram accounts hostage and then demanding a fee for their return. In several incidents, hackers demanded roughly $300 worth of Bitcoin.

Given that Instagram’s recovery process can be unhelpful, many victims have found that they had to fight fire with fire. According to Motherboard, Instagram’s procedure for dealing with hacked accounts includes automated responses, and then sending victims a code while asking them to take a selfie with it written on a white sheet of paper. That said, the procedures aren’t always successful — a fact that Instagram itself acknowledges.

Comerford, for instance, had her email, online banking information, and Instagram account pilfered, she shared in a blog post. The married travel creator duo Flip Flop Wanderers — who have 57,500 followers and were hacked on Christmas Eve — told Motherboard that Instagram only provided automated responses in light of their attack, as did the musician Kendra Erika, who counted 35,000 followers at the time. On several occasions, per Motherboard, hackers posed as brands interested in forging a partnership with an influencer, sending messages that contained a phishing link.

Many hacked influencers have turned to a Colombian Instagram expert who goes by Juan Diego J Pelaez (57,600 followers), who told Motherboard that he has developed tricks to get Instagram’s help department to act with greater urgency. He also said he initiates hacks on the hackers, pressuring them to return login information to an account’s rightful owner.

“We know we can do more here, and we’re working hard in both of these areas to stop bad actors before they cause harm, and to keep our community safe,” an Instagram spokesperson told Motherboard, countering that it has not seen a spike in hack attacks in recent months.