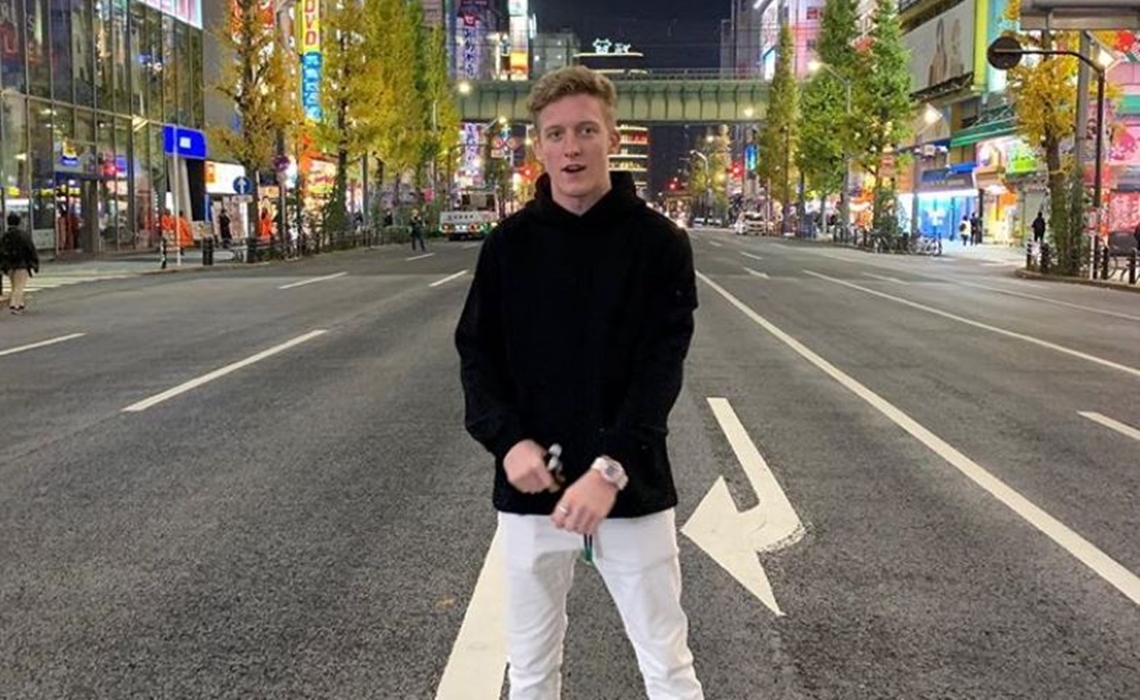 As Twitch Subscriber Race Heats Up, Ninja Is Annoyed That “Everyone’s Just Out To Look For The Next Guy”

Amid reports that Twitch’s top dog, Tyler ‘Ninja’ Blevins, has been surpassed in subscribers on the platform — which is a stat that Twitch doesn’t publicly break out — the 27-year-old has expressed his irritation with onlookers constantly trying to crown a successor.

While Ninja has by far and away the most followers in Twitch, at 13.1 million, reports are circulating that two fellow creators are gaining ground — or perhaps have even surpassed him — in terms of subscribers. With Twitch subscriptions, viewers pay at least $5 per month for various perks furnished by streamers.

Dexerto noted on Tuesday that former Counter-Strike pro Jaryd ‘summit1g’ Lazar, who now mostly streams a game called Sea Of Thieves, had surpassed 40,000 subscribers. At the same time, unofficial stat sites like Twitch Stats pegged Lazar’s subscriber count as higher than Ninja’s. (It’s worth noting that Ninja now appears to be back at the top of Twitch Stats’ ranking, with 44,600 subscribers to Lazar’s 44,200).

But Lazar isn’t the only gamer giving Blevins a run for his money. Fellow Fortnite star Turner ‘FaZe Tfue’ Tenney (pictured above) made waves yesterday when he tweeted out his own subscriber count, revealing that he had amassed a whopping 53,523. Assuming that most of these subscribers are paying $5 — though many could be paying more — this means that Tenney is taking home at least $133,800 per month via subscription earnings alone, as Twitch reportedly pockets about half of subscription revenues.

Lazar replied to that revelation by calling Tenney’s figure “scary high” alongside a goat emoji (which is frequently used to convey the acronym ‘greatest of all time’).

While Blevins, who counted a stunning 200,000 subscribers at his peak last March, has yet to make current his subscriber figure known, he did express his frustration with Twitch fans constantly searching for the next big thing. “The only thing that’s frustrating is that when you were the number one streamer — but still are, for followers and when I’m actually streaming like full-time — but everyone’s just out to look for the next guy now,” he said on-stream on Tuesday in response to a fan comment. “At least, you know, streaming-wise. It’s really annoying.”