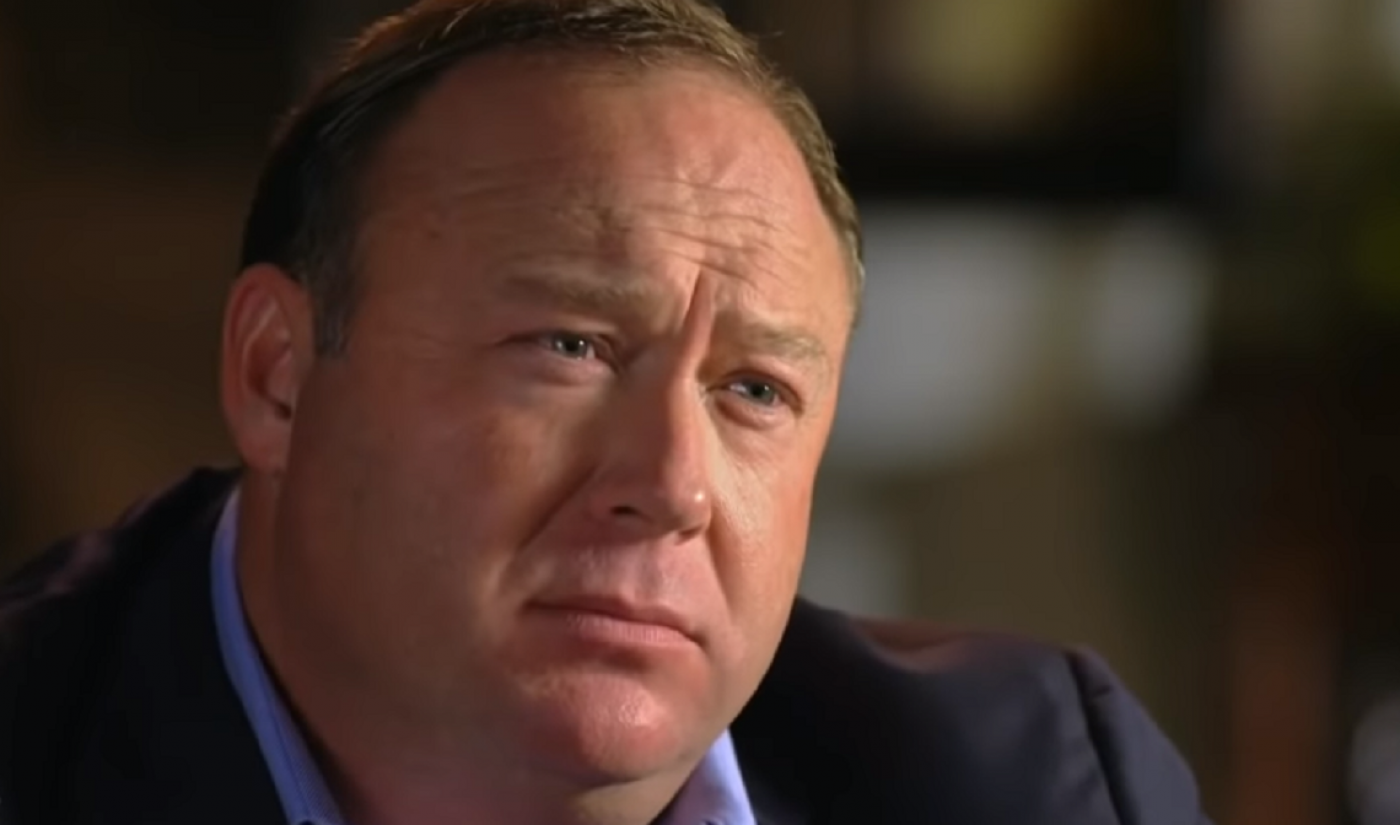 Yesterday, streaming company Roku defended its widely criticized decision to allow infamous conspiracy theorist Alex Jones and his company InfoWars to broadcast a channel to Roku’s 23.8 million users. But after a significant outcry, it reneged, issuing a statement on Twitter last night saying it’s “determind that the channel should be removed from our platform.”

After the InfoWars channel became available, we heard from concerned parties and have determined that the channel should be removed from our platform. Deletion from the channel store and platform has begun and will be completed shortly.

Jones is notorious for propagating a number of conspiracy theories, including one that alleges the massacre at Sandy Hook Elementary School in Newtown, Conn., was a false flag attack staged by the government, and that the people claiming to have lost family members there are crisis actors whose children and relatives never existed.

(Six families of children and teachers killed at Sandy Hook have sued Jones for defamation, calling his claim “a monstrous lie.” Last week, a judge awarded them the case’s first victory, giving them access to InfoWars’ internal marketing and financial documents.)

In August 2018, Jones was banned by virtually all major social media and tech companies, including YouTube, Facebook, Twitter, Vimeo, Apple, Spotify, Pinterest, and LinkedIn. The companies cited policies against hate speech in their decisions to ban him, with most noting repeated violations.

In contrast, Roku’s original statement about allowing Jones on its platform said Jones’ speech was welcome because “voices on all sides of an issue or cause are free to operate a channel. We do not curate or censor based on viewpoint.” (Roku also clarified that it was not involved in any kind of financial relationship with Jones.)

Some folks on social media were not pleased with Roku’s decision, to put it lightly, and weren’t shy about letting Roku know that:

We had a good run @Roku, but fuck that shit. I realize it’s ironic that I’m going to be switching to an Amazon product when companies don’t get much worse for the world than Amazon but at least they deplatformed world’s worst human Alex Jones. https://t.co/4zGRHYtqi3

With Facebook and other platforms kicking conspiracy theorist Alex Jones and infowars off the air last year, Roku is now giving him a platform via their streaming service.

It’s time to #BoycottRoku. What the hell are you thinking @Roku?

Ive recommended/used your products for years. Thanks for removing Infowars. Alex Jones is a shitbag. NRA TV is no better and should be removed as well.

Jones’ channel first garnered attention thanks to sharp-eyed Roku users who spotted it amongst the streamer’s programming. Some of them tweeted about it, and Roku responded confirming the channel existed.

Tuesday night, Jones posted what appears to be a response to Roku’s reversal on his Instagram (yes, he is still allowed there):