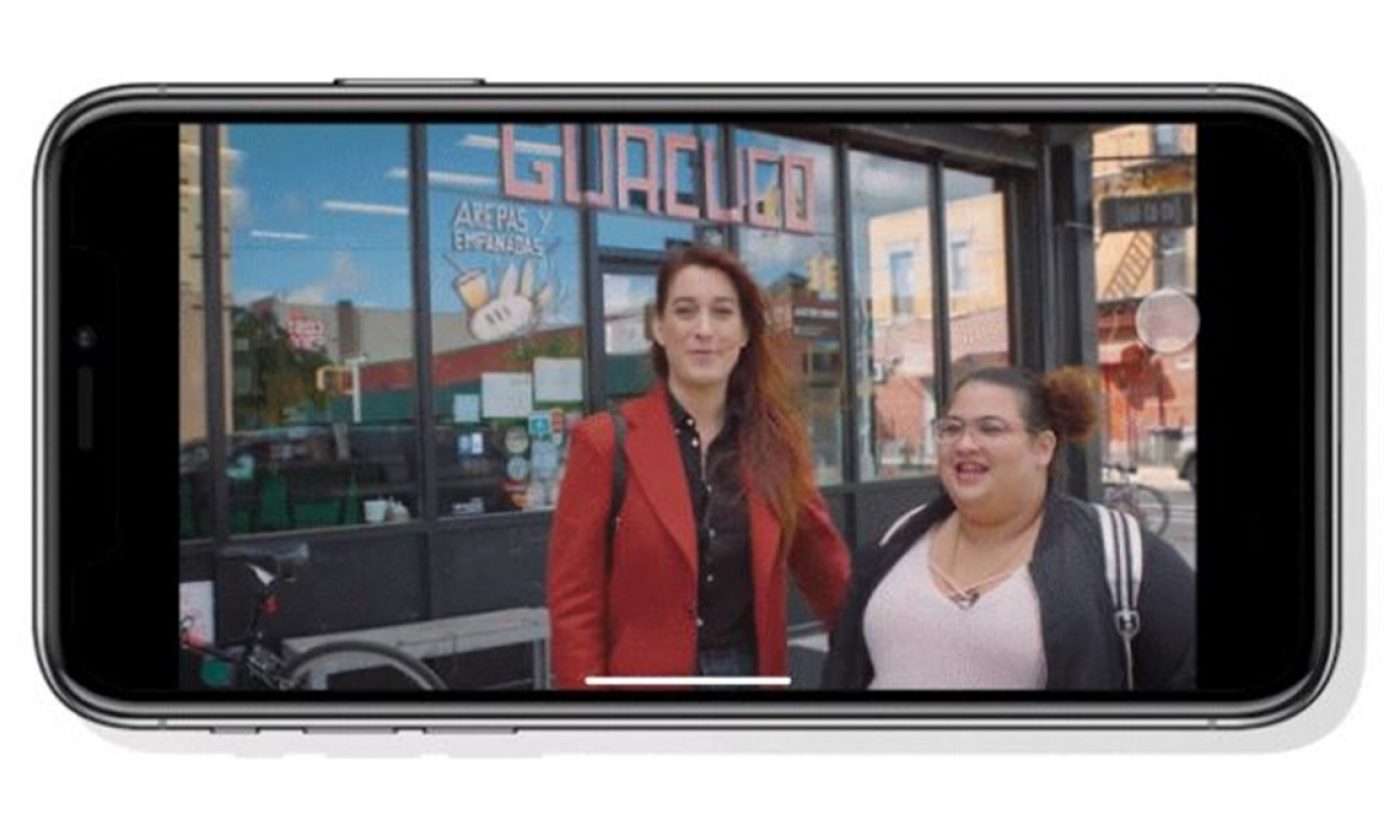 The YouTube app has officially added a new feature that will enable users to swipe horizontally to advance through different videos. The swiping feature is rolling out this week on iOS, with Android to follow.

In announcing the change, YouTube noted that 70% of its watch time occurs on mobile devices, and said that it is constantly seeking to give users “powerful and intuitive control” over playback there. Over the past two years, it has specifically drilled down on modernizing its mobile app experience on both Android and iOS.

Other new features in the works include an updated voice search interface and commands, as well as the official launch of home page autoplay in December.

You can check out the new swiping feature in action below: