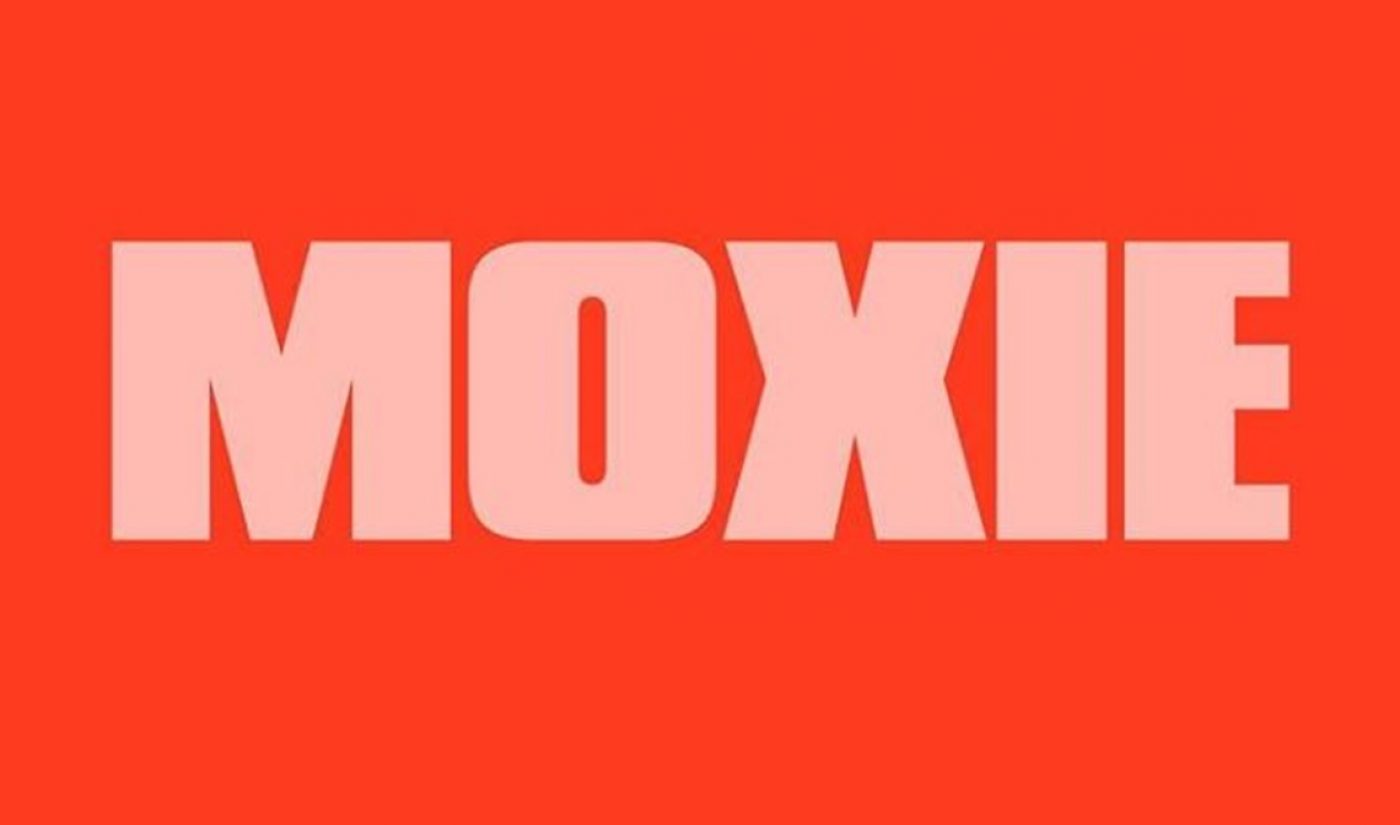 Studio71, like Fullscreen before it, has announced the launch of a 360-degree talent management unit, signalling an evolution of sorts within the multi-channel network industry towards working in closer capacity with a smaller number of creators.

Studio71’s new talent management unit is called Moxie and will operate out of its U.K. headquarters. (Studio71 is owned by Red Arrow Studios — a division of the German media conglomerate ProSiebenSat.1). Moxie will seek to help its roster “break from their original platforms and reach greater audiences,” according to a release, as well as connect creators with strategists, brands, broadcasters, and more.

Studio71 has previously managed a small number of individual creators in the U.K., Germany, and the United States. Moxie, which has been in the works for a year, represents the company’s first brand dedicated to talent management.

“The world doesn’t need any more photoshopped influencers or plates of food,” James Stafford, Studio71 U.K.’s managing director, said in a statement. “We wanted to pursue diversity as a business model — assisting great creators to make lasting social content and then amplifying this through our work with brands and broadcasters.”

While Moxie will serve as a talent incubator, Studio71 notes that it will continue to produce original content aimed squarely at 18 to 24-year-olds, set for distribution on TV, digital, and podcasts. Most recently, the company produced an 18-part series for the History channel in the U.K. starring the YouTuber Alec Steele called Forged With Steele, as well as two podcasts — Power Hour with Adrienne Herbert and F**ks Given by Come Curious — which debuted in the top 10 of the iTunes podcast charts.