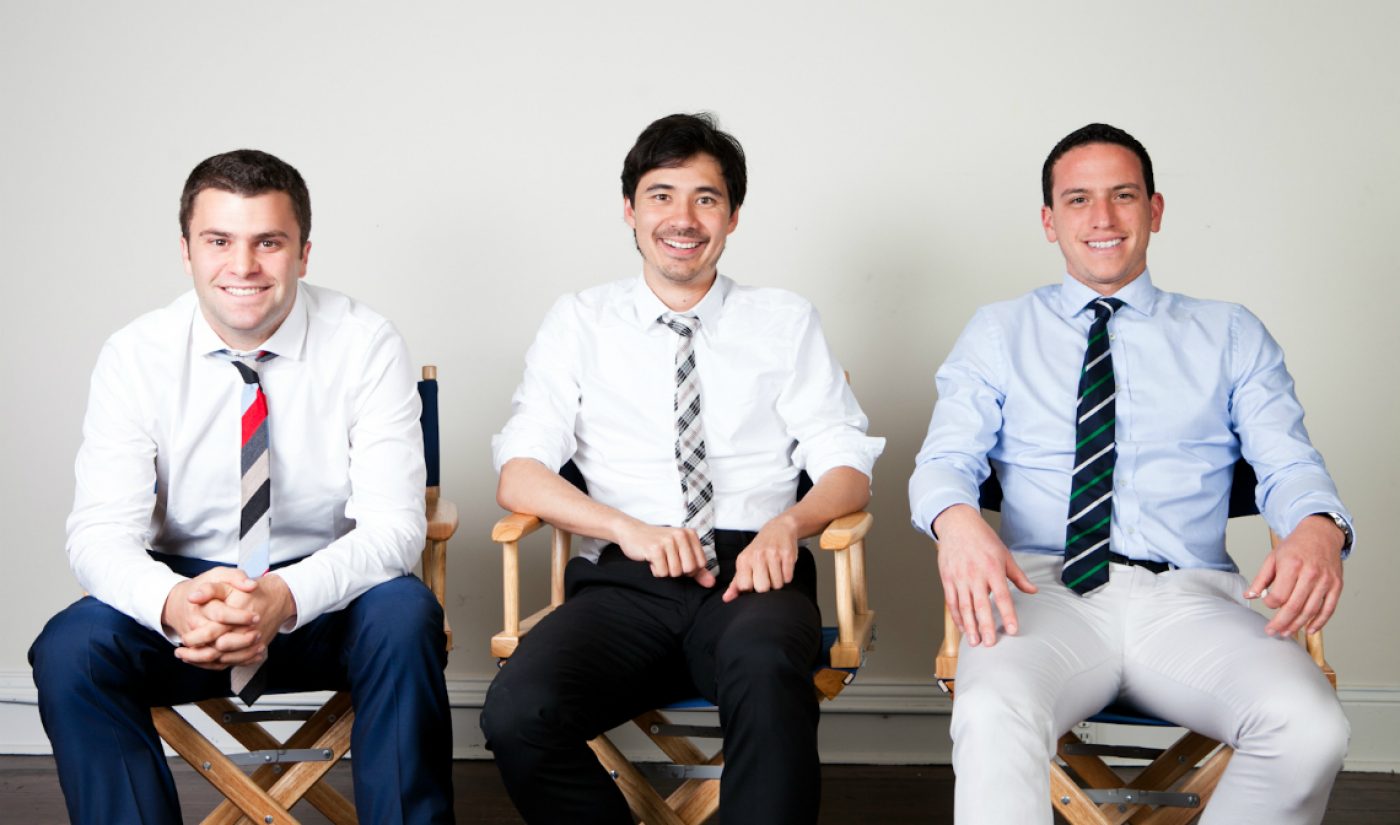 Content studio Portal A has sealed a partnership with talent and content hub Wheelhouse Entertainment to offer their combined collaborative resources to shared clients including media platforms, brands, and ad agencies.

The deal also sees Wheelhouse — which was founded last year by former ITV America CEO Brent Montgomery and recently launched Kimmelot, an entertainment production venture with partner Jimmy Kimmel — become Portal A’s first outside investor since the studio was founded by Nate Houghteling, Kai Hasson, and Zach Blume in 2008. (The amount Wheelhouse invested has not been disclosed.)

To the deal, Wheelhouse brings large-scale production capabilities, industry relationships, and talent (Kimmel does after all reach a couple million Americans a night and is presumably in possession of great relationships with A-list talent). Streamys Brand Awards winner Portal A is contributing its large roster of young digital talent, its expertise in millennial and Gen Z-focused media, and its experience with branded entertainment, the companies said in a joint statement.

“Portal A is a unicorn,” Montgomery said. “Their success is driven by the trifecta of client service, exquisite creative, and unique culture — and they run a profitable business, which is rare in the wild west of digital.”

He added that together, Wheelhouse and Portal A intend to “develop an aggressive plan for growth for incredible content creators who can work at a high level with brands, as well as with talent that can evolve into brands.”

“We started this company because we saw an opportunity to go against the grain of our industry and produce premium, breakthrough content for a new generation,” Houghteling, Hasson, and Blume said in a joint statement. “We’re thrilled to partner with Wheelhouse and visionary entrepreneurs like Brent Montgomery and Jimmy Kimmel, and are fired up for the next chapter.”