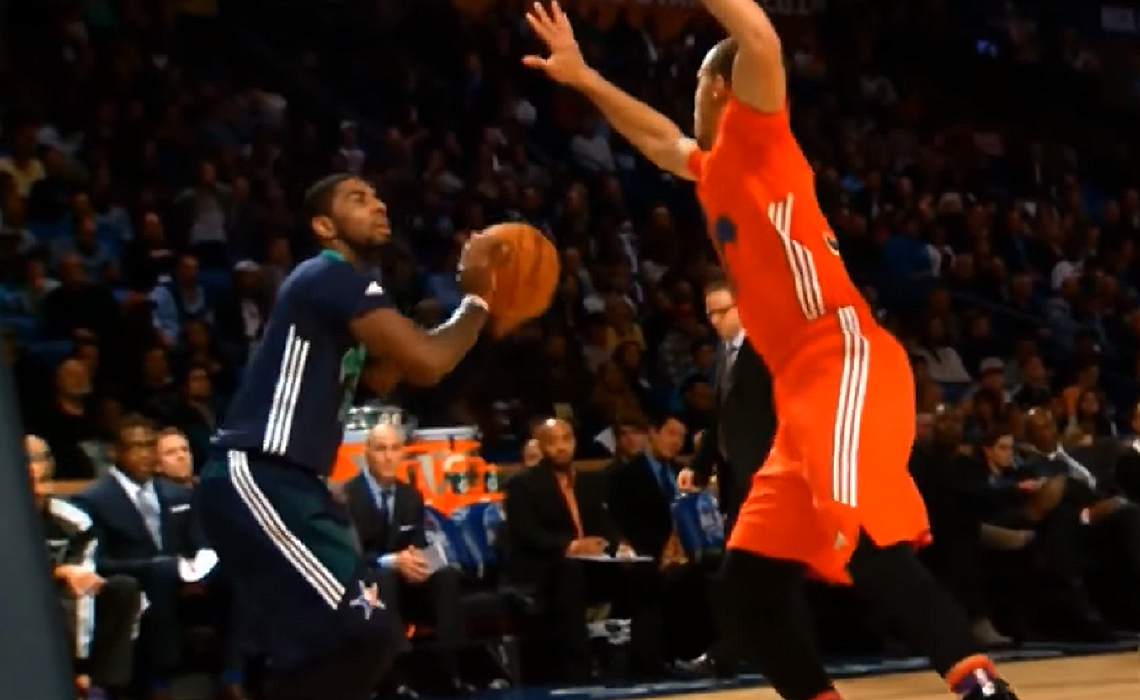 Twitter has inked a new deal with the NBA and Turner Sports to put a unique twist on basketball match coverage.

Beginning with the 2019 NBA All-Star Game Feb. 17, Twitter will livestream regular-season and playoff matches — but instead of broadcasting the match traditionally, with multiple cameras following all of the game’s action, Twitter will broadcast just one camera feed focused on a single player.

Featured players will be chosen by Twitter viewers prior to each match. The NBA hopes that the increased opportunities for fan engagement will result in, well, just that — more fan participation and interaction with the association’s Twitter account, which has more followers (27.6 million) than any other sports league in the world, per Variety.

For Twitter, the goal of diving into single-feed content (which will have commentators, like traditional match coverage) is to complement, not replace, traditional TV broadcasts of NBA matches, Kay Madati, Twitter’s global vice president and head of partnership, told Variety. “This is not just taking a television program and putting it on Twitter,” he said. “That doesn’t work.”

The @NBA‘s Adam Silver says he cannot watch a game without using Twitter & “Twitter is the perfect platform for the here & now” $TWTR pic.twitter.com/OLjFeVbF9j

His comments echo September statements from Twitter’s director of Asia-Pacific content partnerships Jennie Sager, who said Twitter’s aim with video is to “[look] at what’s already popular and [drive] organic conversation on the platform as opposed to trying to produce original content and take away eyeballs.”

Twitter — which has produced content for a number of notable sports partners, including the MLB, ESPN, and the National Rugby League — also recently renewed and expanded two more sports deals.

The first renewed deal is a pact to continue providing livestream coverage of this year’s PGA Tour, which began in October 2018 and will run through the end of August 2019. With the new expanded deal, Twitter will, for the first time, stream weekend play (aka the first 60 to 90 minutes of play from morning hours, per Variety), and will also now offer fans the chance to vote on golfers to be featured during coverage. Overall, Twitter will dole out around 140 hours of live competition content from 28 tournaments.

Another renewed deal will see Twitter cover the 2019 FIFA Women’s World Cup in France. As it has with World Cup matches in the past, Twitter will provide coverage of tournament goals and other memorable moments, but as part of the new deal, it will now also offer preseason coverage of the U.S. Women’s National Team’s journey to the SheBelieves Cup, an invitational women’s football tournament held in March.

Twitter, the NBA, and Turner will announce their deal on the CES Sports Zone stage in C Space at CES 2019.