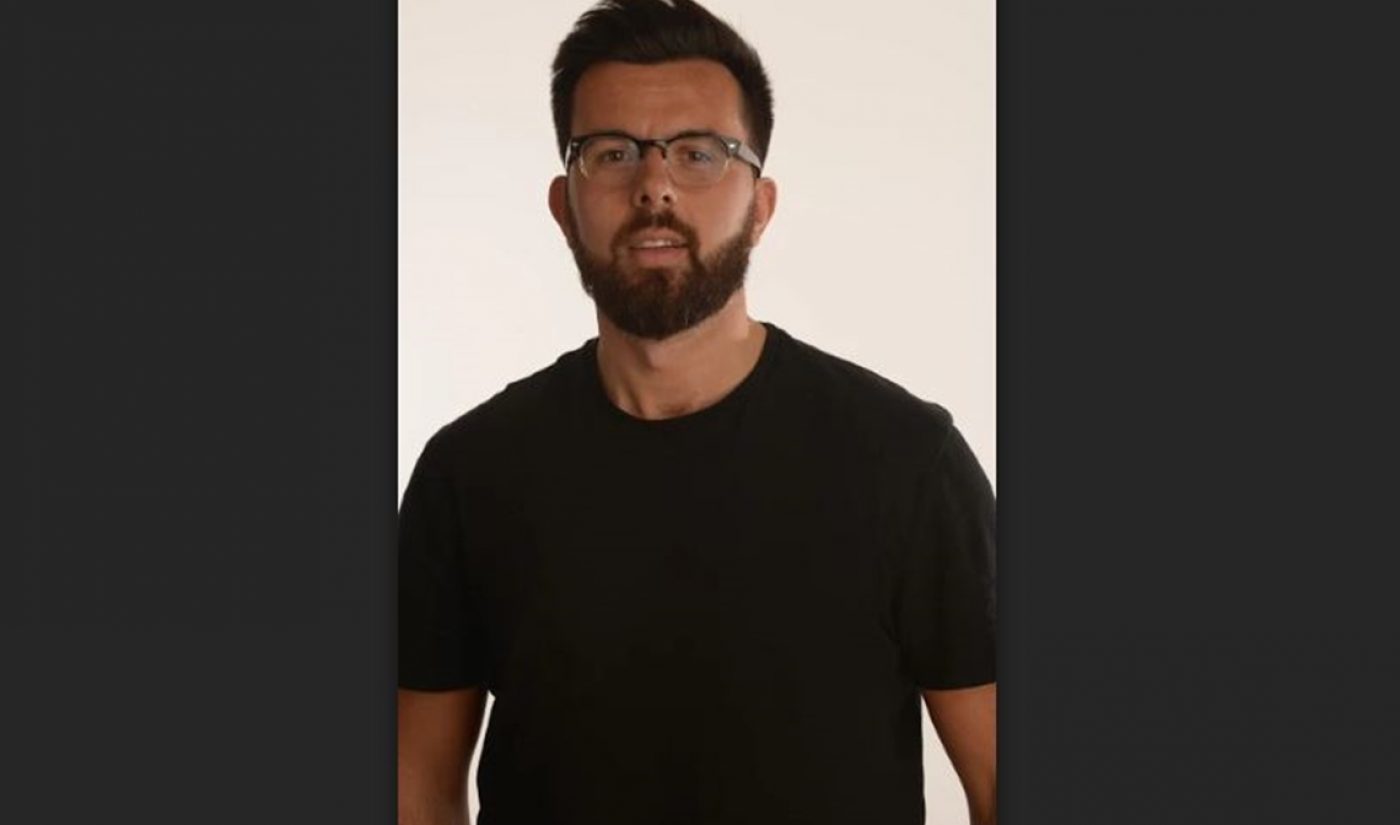 Teespring, the ecommerce platform that operates a ‘Merch Shelf’ integration on YouTube — which enables creators to design and vend merch directly below their videos — has a new CEO.

The company has appointed Chris Lamontagne — who previously served as Teespring’s VP of commercial — to the top role. Prior to joining Teespring in 2016 as director of growth and VP of commercial, Lamontagne held similar roles at ride-hailing startup Gett and the London-based venture capital firm Hambro Perks.

Throughout his tenure at Teespring thus far, Lamontagne has spearheaded partnerships with the likes of eBay, Amazon, and YouTube. Late last year, Merch Shelves rolled out for YouTube creators across the EU. Initially based out of the company’s London offices, Lamontagne also aided with the acquisition and subsequent integration of European competitor Fabrily. He is currently based in Teespring’s Silicon Valley HQ.

Teespring, which was founded in 2012 by Evan Stites-Clayton and Walker Williams, helps countless digital stars — including Lucas The Spider and Will Smith — to design, promote, and sell merchandise. The company says that it has shipped over 25 million products to date and paid out over $300 million to sellers — making 30 of them millionaires solely via merch sales.

“I am thrilled to be able to lead Teespring through this exciting next phase of our businesses evolution,” Lamontagne said in a statement. “The last two years have been challenging, but incredibly rewarding.”