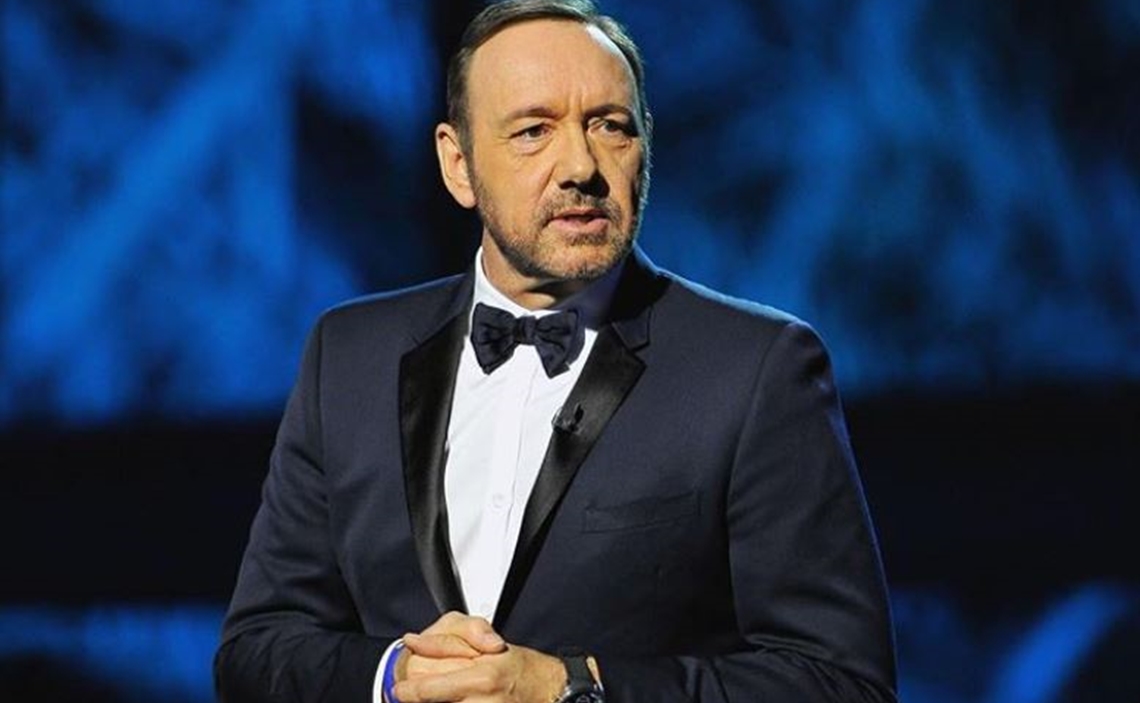 After being terminated from the trailblazing Netflix hit House Of Cards amid allegations of sexual assault, acclaimed actor Kevin Spacey has reemerged more than a year later with a bizarre YouTube video.

In the strange clip, which has amassed 6.4 million views since its debut on Christmas Eve and which currently sits at No. 5 on YouTube’s ‘Trending’ charts, Spacey appears as his Cards character Frank Underwood. In an oblique diatribe, the actor rants about punishment in the public eye and a rush to judgment without facts (which he calls “an impeachment without trial.”) These are allusions, no doubt, to accusations that Spacey has made unwanted sexual advances toward several teenage boys, including the fellow actor Anthony Rapp when he was 14 years old.

“If I didn’t pay the price for the things we both know I did do,” Spacey seethes in the video, “I’m certainly not going to pay the price for the things I didn’t do.” Spacey apologized to Rapp on Twitter last year, when he also concurrently — and controversially — came out of the closet. The YouTube video, however, marks his second public statement on the matter since the allegations emerged in the midst of the #MeToo movement.

The timing of the clip, titled Let Me Be Frank, is likely no coincidence. The Boston Globe reported on Dec. 24 — the same day that the video dropped — that Spacey is facing a new felony charge for an alleged sexual assault that occurred in July 2016 in Nantucket. In that case, an 18-year-old boy alleges that Spacey encouraged him to get drunk at a party and then stuck his hand down the boy’s pants. If convicted, Spacey could face up to five years in prison or two-and-a-half years in jail, according to the Globe.

You can check out the video below: