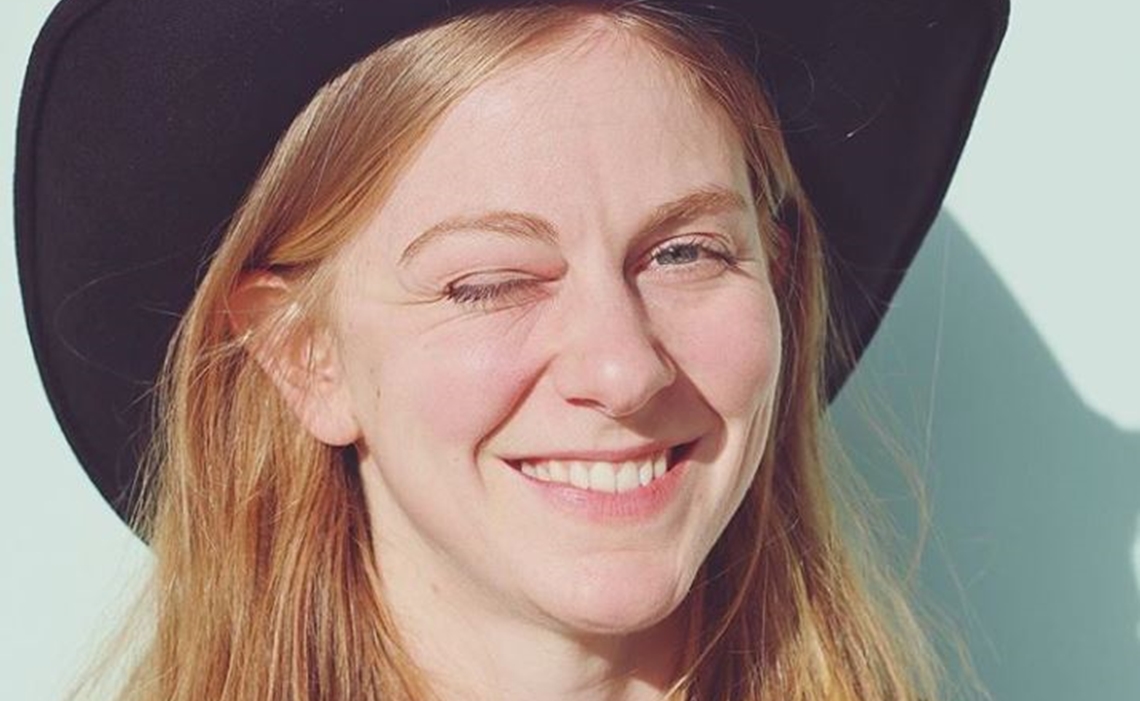 VidCon has enlisted a bevy of bellwether ‘Featured Creators‘ for its 10th annual gathering to be held this summer in Anaheim, Calif.

The Viacom-owned convention will welcome Alisha Marie, Madilyn Bailey, Rickey Thompson, Jason Nash, Smosh co-founder Ian Hecox, Simone Giertz, and Matt Steffanina, it said today. And given that VidCon plans to fete OG creators in honor of its 10th anniversary in Anaheim, these stars will join a first-of-its-kind fleet of Founding Featured Creators — or YouTubers who have been attending VidCon since its inception. The initial round of Founding Featured Creators were announced in October, including Shay Carl, Ze Frank, Tay Zonday, Brittani Louise Taylor, and Julie Nunes.

You can check out the full list of 143 Featured Creators right here. VidCon will be held from July 10 to July 13 at the Anaheim Convention Center.