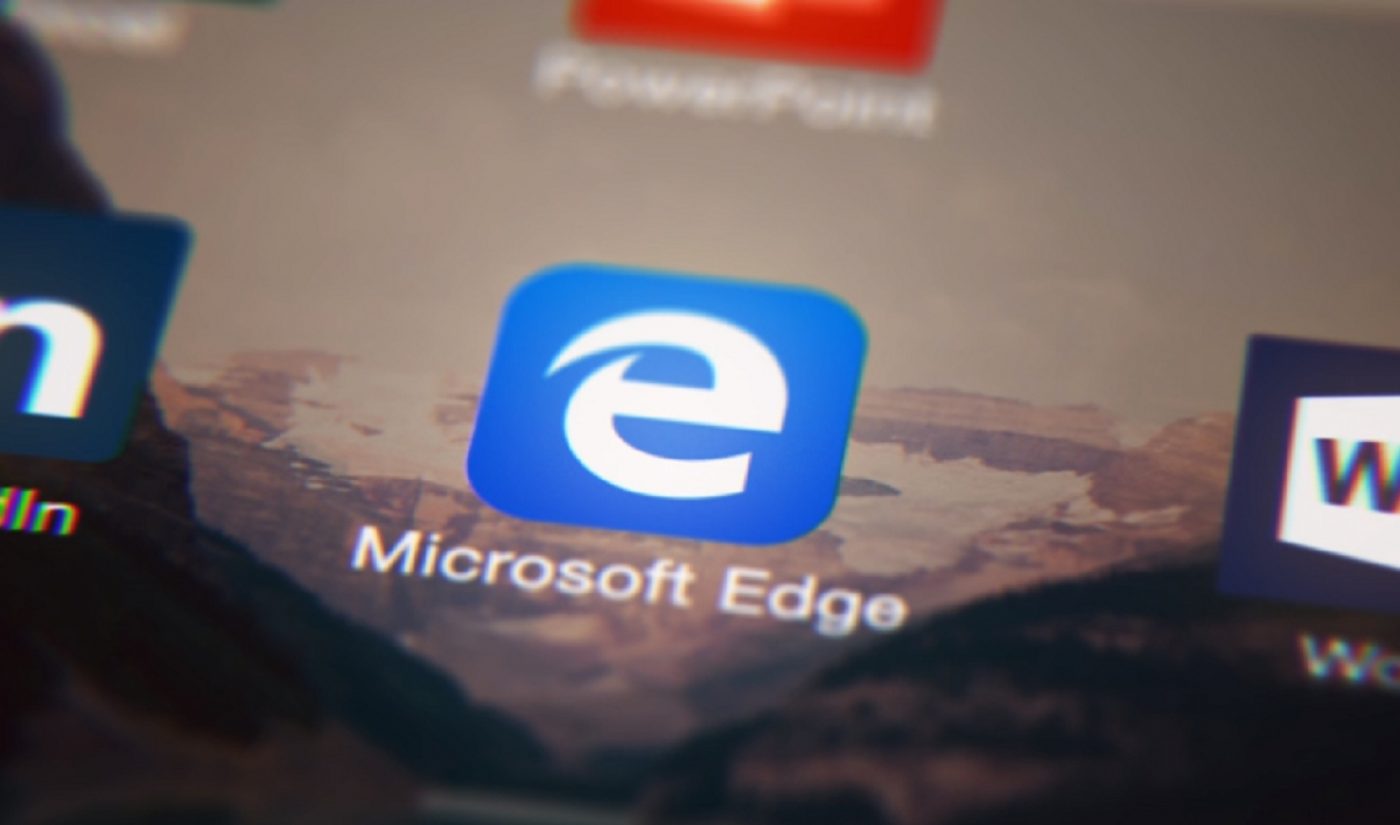 A former Microsoft intern alleges that Google may have purposefully added code to YouTube that crippled Microsoft’s Edge browser in a bid to push users toward Google’s own browser, Chrome.

Joshua Bakita, whose LinkedIn page indicates that he worked as a software engineering intern from May to August this year, wrote a post on Hacker News (startup incubator Y Combinator’s social news platform) saying that, earlier this year, Google added a hidden, empty piece of code over YouTube videos. When Edge users went to YouTube, the piece of code massively slowed down the browser, forcing it to use up more memory and battery power to perform basic tasks on YouTube.

“Prior to that, our fairly state-of-the-art video acceleration put us well ahead of Chrome on video playback time on battery, but almost the instant they broke things on YouTube, they started advertising Chrome’s dominance over Edge on video-watching battery life,” Bakita wrote.

Google denied Bakita’s claims in a statement to The Verge, saying that the empty div — the Edge-breaking piece of code — was a bug. “YouTube does not add code designed to defeat optimizations in other browsers, and works quickly to fix bugs when they’re discovered,” a spokesperson said.

Microsoft’s October update fixed Edge’s ability to work with YouTube, Bakita added. However, by that time, Microsoft had already decided to end its own homegrown browser engine, EdgeHMTL, “because Google kept making changes to its sites that broke other browsers, and we couldn’t keep up.” Edge is now running on Chromium, which is the base browser code Google built Chrome on top of. Google released Chromium as open-source software back in 2008; it’s currently maintained by the Chromium Project, and Google does not own or make profit from it.

“I’m not sure I’m convinced that YouTube was changed intentionally to slow Edge, [but] many of my co-workers are quite convinced — and they’re the ones who looked into it personally,” Bakita continued. “To add to this all, when we asked, YouTube turned down our request to remove the hidden empty div and did not elaborate further.”

Microsoft, too, issued a statement, staying largely noncommittal about Baika’s allegations. “Google has been a helpful partner and we look forward to the journey as we work on the future of Microsoft Edge,” it said.