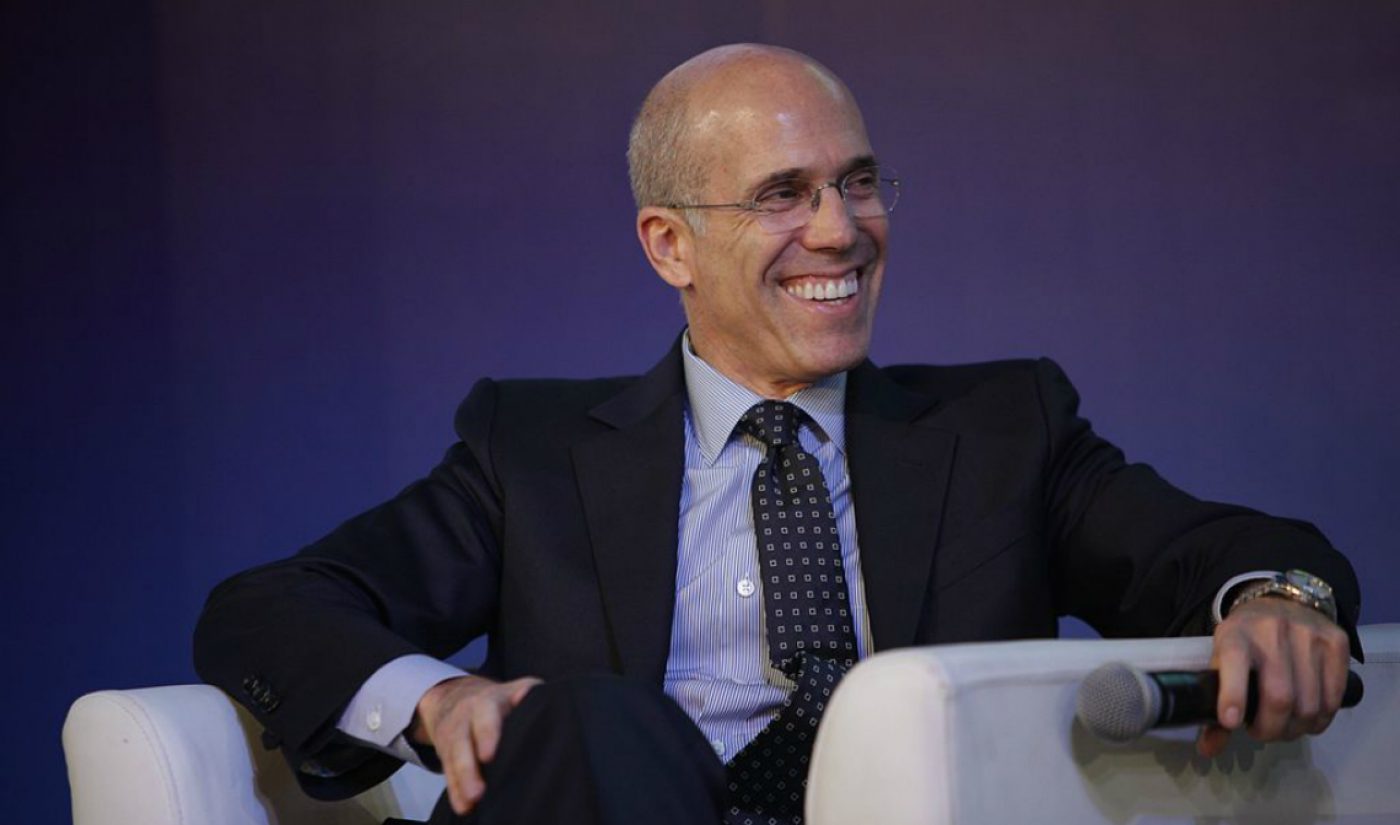 Jeffrey Katzenberg’s shortform startup got $1 billion in funding, finally got a name, and now it’s gotten itself crack leadership and development teams.

Katzenberg and Whitman have said Quibi is not intended to compete with Netflix or similar subscription services. Instead, it will offer 15-minute “chapters on the go” — episodic programming across a range of genres (including reality TV and news content), all meant to be consumed via smartphone.

With that content strategy in mind, it’s no surprise Quibi has also been low-key building out its staff in other areas by recruiting from the teams behind popular social media sites and other shortform video platforms, as The Hollywood Reporter notes.

For product development, Quibi has brought on Instagram’s former director of product management, Blake Barnes, as well as Pandora’s Tom Conrad. Joe Burfitt and CJ Smith, both from Snapchat, are also on product. Hulu’s former VP of engineering Rob Post is now Quibi’s head of engineering, and the platform’s strategy team is comprised of Snapchat’s Brian N. Tannenbaum and Steven Greitzer, who previously worked as an associate at Katzenberg’s mobile video holding WndrCo — the organization that incubated Quibi.

Like Min’s hiring hinted that Quibi will tackle news content, other hires show what further genres Quibi potentially plans to expand into. Its onboarding of Netflix’s Jihan Robinson (Hot Girls Wanted, Last Chance U), for instance, indicates the platform’s looking at documentaries. It also brought on TBS’s former senior director of original programming Colin Davis, presumably for comedy (along with the Funny or Die folks), and welcomed NBCUniversal’s Kate Kristensen and Awesomeness Films’ Matthew Signer, who will both likely work on scripted development, per The Hollywood Reporter.

Quibi still doesn’t have a planned release date, and it wouldn’t comment on its content lineup. However, we do know a little about what it has in store for viewers on the scripted side, as it’s already inked deals with major Hollywood players Guillermo del Toro (The Shape of Water, Pacific Rim) and Jason Blum (Get Out). With del Toro, it will produce a zombie series, and with Blum, it will produce a Fatal Attraction-esque show called Wolves and Villagers.