James Charles Tells Fans To Stop Showing Up At His Home: “It Is Extremely Disrespectful” 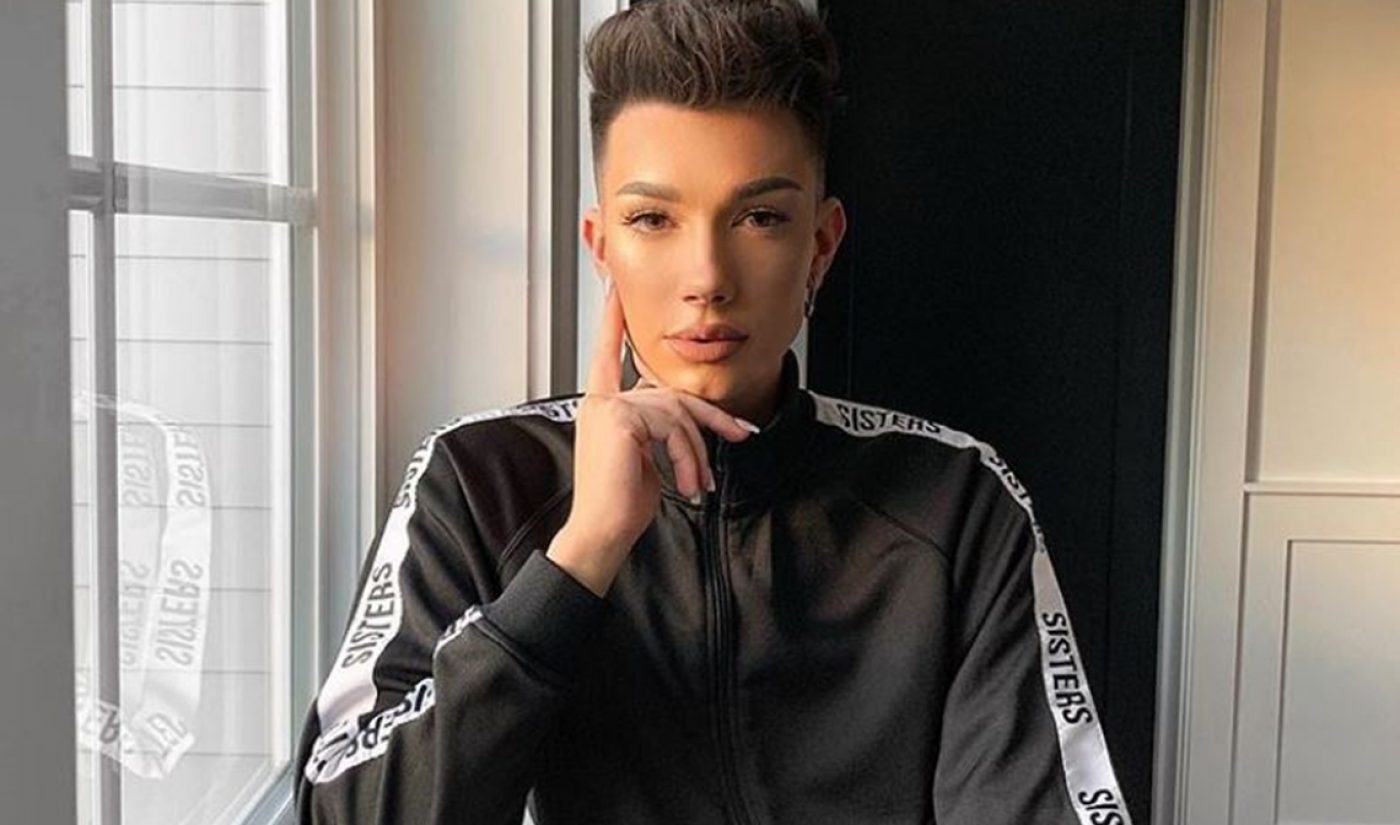 James Charles fans likely know that the YouTube beauty phenom recently purchased a new house — though unfortunately, it turns out, some followers appear to have tracked down the 19-year-old’s address and are showing up at his front door unannounced.

Like many YouTubers before him, Charles sternly asked his followers yesterday — which totals 11.4 million YouTube subscribers and 11.5 million Instagram followers — to stop coming to his home. “I will not hug you, I will not take a photo with you, and I absolutely will not sign your [eyeshadow] palette,” he tweeted. “It is extremely disrespectful and makes me feel very unsafe in my own home. Respect people’s privacy, it’s really not that hard.”

Apparently, though, it’s a violation that has become a common occurrence for digital celebrities, whose fame is predicated on fostering a sense of familiarity. In the past, YouTube couples like Zoe Sugg and Alfie Deyes and Jenna Marbles and Julien Solomita have had to issue public warnings like Charles’ — though perhaps the scariest such incident resulted in YouTubers Gavin Free and Meg Turney hiding in the closet of their Austin home from a crazed fan with a gun. Free and Turney were ultimately unharmed, though their assailant was subsequently killed by police.

To be fair, though, other YouTubers have implicity encouraged fans to show up at their houses — including Jake Paul, who turned the former Team 10 house into a public spectacle, where a flock of fans and onlookers frequently congregated outside.

Charles put the warning out to fans as his star is on the rise. He recently released a fast-selling makeup palette with the influencer-driven beauty brand Morphe. And over the weekend, he posted a video collaboration with Kim Kardashian.