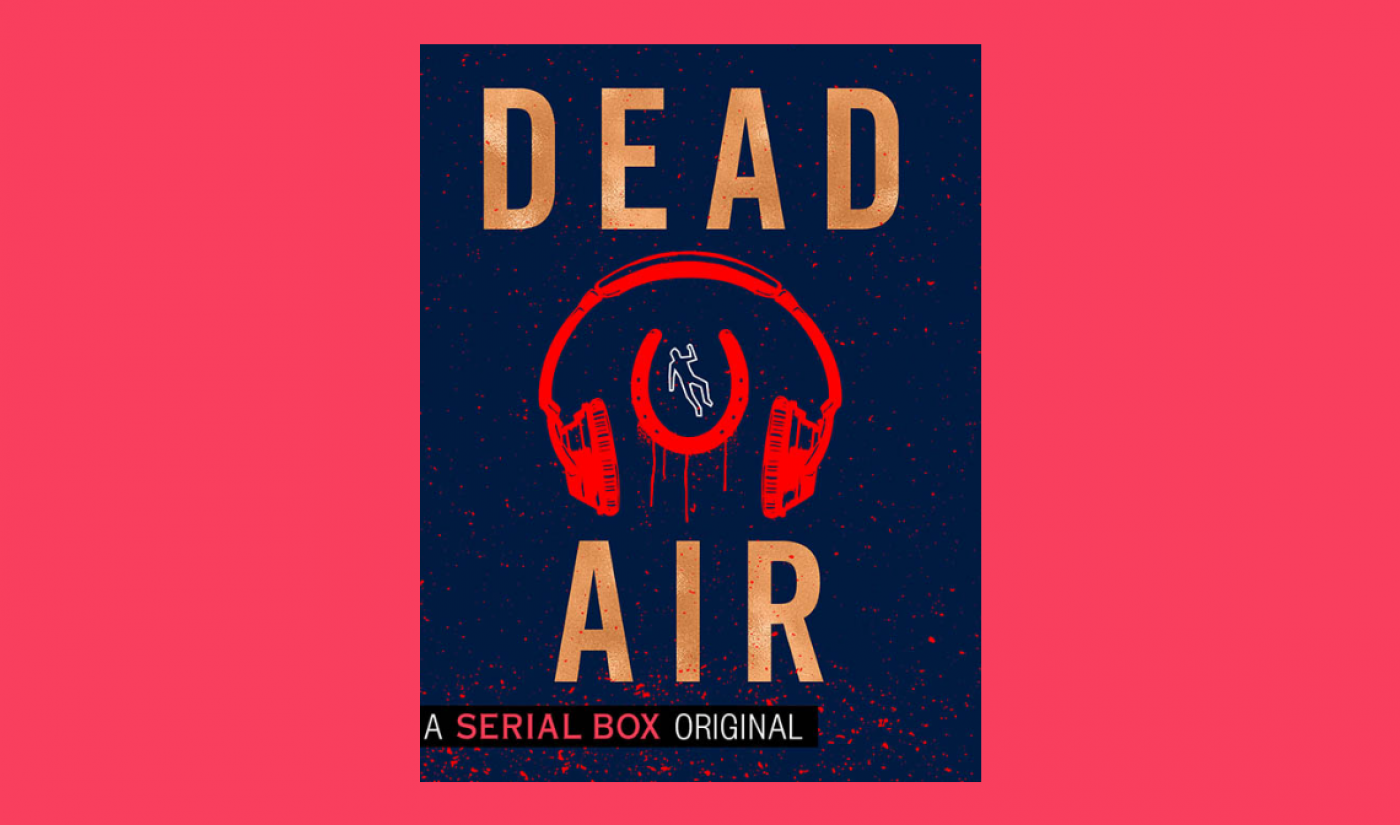 And now for something a little different. This week’s feature is a web series of a sort, but not the kind we usually call attention to here on Indie Spotlight. Today, we’re featuring Dead Air, a serial story written by New York Times-bestselling authors Gwenda Bond, Carrie Ryan, and Rachel Caine, and released through publisher Serial Box.

Dead Air tells the story of college student Mackenzie Walker, who, having recently found love for true crime podcasts, decides to make use of her midnight time slot at her college’s radio station to dig into some crime stories herself. After she airs a segment about the decades-old murder of a local horsewoman whose prize horse was bound for the Kentucky Derby — and whose killer confessed — she receives a mysterious call from someone who says the case may not be as solved as she thinks…

Like all Serial Box’s other fare, Dead Air is a book released in bite-size episodes that, as with TV series, are grouped into seasons. For all books, each episode is released in text and audio — but Dead Air is unique in that folks can also tune in to a real-life, slickly produced version of Mackenzie’s fictional podcast.

Episodes of the podcast air concurrently with the release of each episode of the book. The podcast is free to listen to here (or you can listen to the first episode below), and Dead Air’s full 10-episode text-and-audio season can be bought on Serial Box’s website for $13.99.