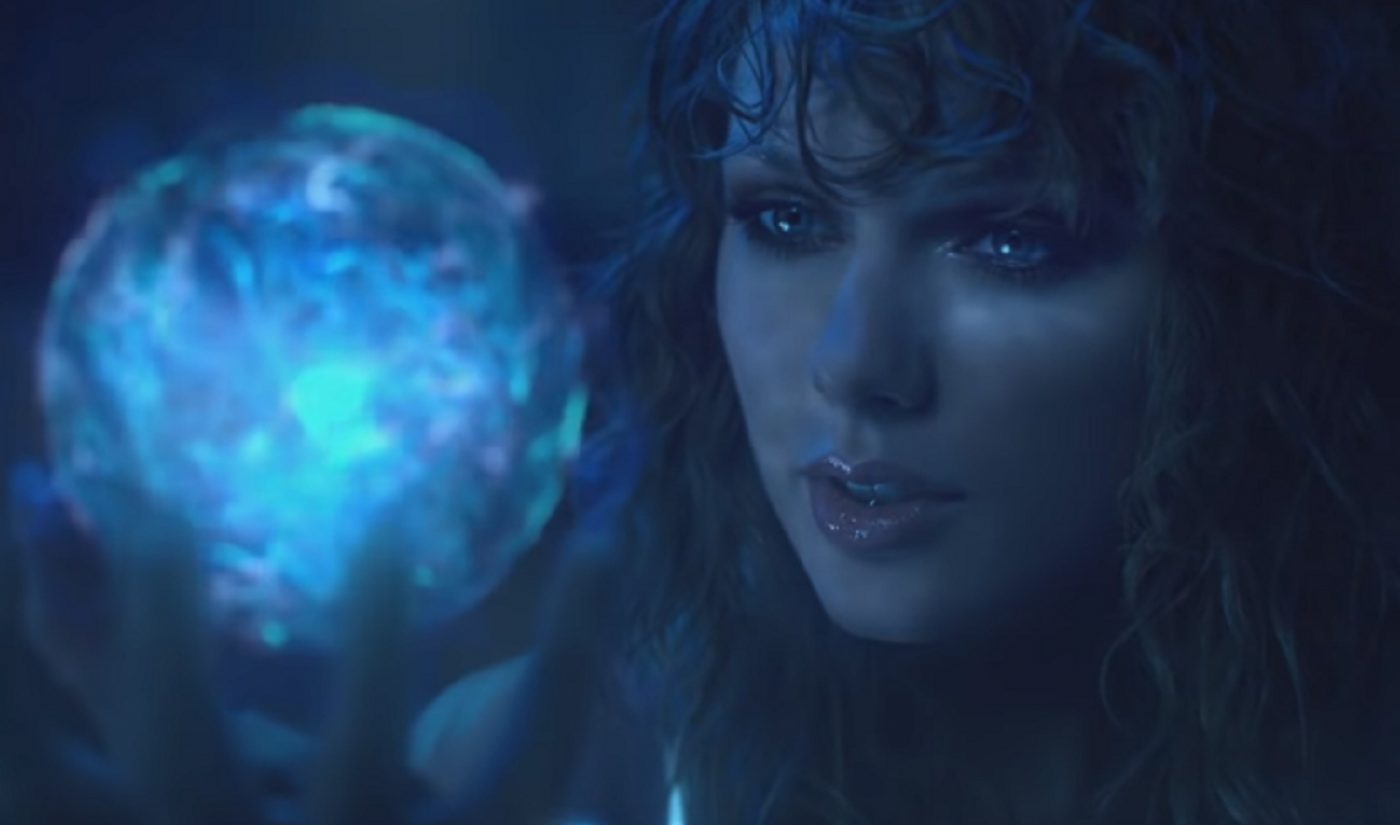 Netflix has a New Year’s treat for Taylor Swift enthusiasts.

The pop star, who turns 29 today, announced this morning on Instagram that Netflix will drop Taylor Swift Reputation Stadium Tour, a film chronicling her recently-concluded, record-breaking globetrot, on Dec. 31.

“Today I finally get to show you something we’ve been working on for a while,” Swift wrote to her fans. “You made this tour so insanely fun for all of us on stage, and I’m really excited that we will have this memento of the memories we all made together this year.”

The tour, which became the highest-grossing ever in the U.S., ran May through November of this year, and comprised 53 stops in the States and around the world, in cities like Tokyo and Sydney. It brought in a whopping $345.7 million, per Billboard Boxscore. Reputation itself was the second best-selling album of 2017 worldwide, behind Ed Sheeran’s ÷ (aka “divide”), and ahead of P!nk’s Beautiful Trauma.

You can watch the film’s trailer below: