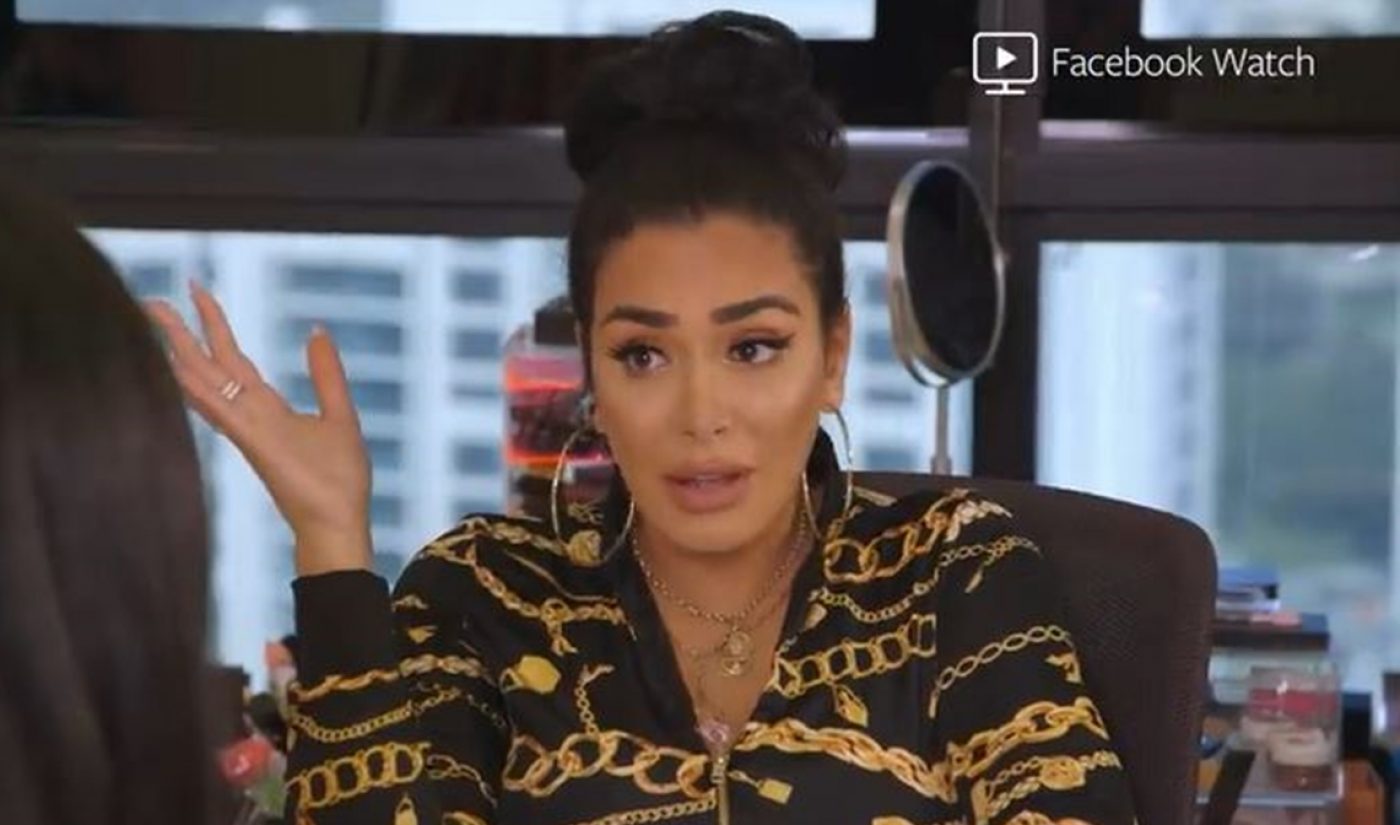 Facebook is touting the success of its nascent Watch service, a hub for episodic video that the social network launched last year and rolled out globally in August — but which has arguably failed to drum up any zeitgeisty programming thus far.

In a blog post today, Ricky Van Veen, the company’s director of global creative strategy and media partnerships, said that Watch was renewing four series for second seasons. He also revealed that Watch has amassed 400 million monthly and 75 million daily viewers globally. Facebook, which has a total of 2.3 billion users, counts a viewer as someone who spends at least one minute on the service — though, on average, Facebook says that daily viewers spend more than 20 minutes per visit.

Additionally, after rolling out globally in August on mobile devices, Watch is now available everywhere on both desktops as well as Facebook Lite — a version of the app that’s optimized for low-power Android devices or ones with limited internet access.

The renewals include: Kerry Washington-produced Five Points, which explores teen stories through the eyes of five high schoolers in Southside Chicago; Huda Boss, a reality series about the life and career of beauty influencer and entrepreneur Huda Kattan; Sacred Lies, about a handless teen who escapes a cult (which will return with a different storyline as an anthology series; and the Elizabeth Olsen starrer Sorry For Your Loss, about a young widow trying to piece her life back together.

Check out a teaser for the renewals below:

In addition to the rewnewals, Facebook video head Fidji Simo announced several other updates. “As people increasingly watch video online, it has become more solitary,” she wrote in a separate blog post. “The ability to connect more deeply around content is what sets the video experience on Facebook apart.”

To this end, Facebook says that there have been more than 12 million Watch Parties — which enable Facebook Groups to watch videos as a community. And to unify the video viewing experience across Watch, News Feed, Search, and Pages, Facebook is testing new display features, including a darker and more immersive background on mobile, Simo said.

For creator partners, Simo said that Facebook is rolling out Ad Breaks — or the ability to monetize videos via an ad rev share — to 40 countries around the world. This marks a substantial increase over the five countries in which it launched last August, including the U.S., the U.K., Ireland, New Zealand, and Australia. Most recently, Facebook introduced Ad Breaks in India during its second-ever Global Creator Day late last month. “[In 2019], we’ll bring Ad Breaks to video creators in more countries around the world, and will test new Ad Breaks placements,” Simo said, “like in live streams from gaming creators.”

She concluded by saying that Facebook will roll out its Brand Collabs Manager — which links up influencers with marketers — to more countries next year, and will be expanding paid monthly fan Subscriptions. Finally, Somo called out In-Stream Reserve — a product launched in September that enables advertisers to buy against “the highest-quality Watch content” — by noting that Facebook plans to offer additional targeted buys for advertisers in coming months.