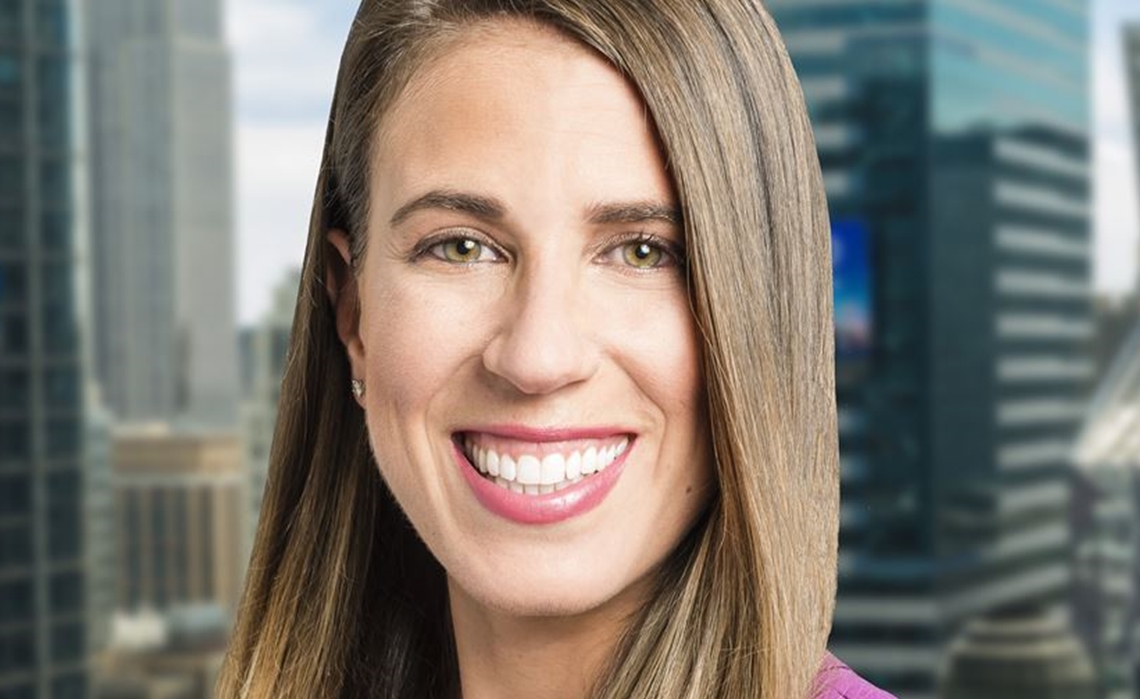 Viacom has looked within to appoint its first-ever VP Of marketing for digital media convention VidCon.

Sarah Tortoreti, who formerly served as director of marketing and brand strategy at Nickelodeon — which is also owned by the media conglomerate — has been named VidCon’s VP of marketing ahead of its 10th anniversary this summer. At Nickelodeon, Tortoreti was also involved in experiential initiatives, such as the music and entertainment event Nickelodeon SlimeFest, as well as SpongeBob SquarePants: The Broadway Musical.

In her newly-created role, Tortoreti will oversee all aspects of the VidCon brand, including social media marketing, editorial content, and internal and external communications. She will also be involved in convention programming, advising on the ‘Featured Creators‘ and industry execs who are tapped to attend VidCon events globally. Tortoreti will report to VidCon GM Jim Louderback, based out of Viacom’s Hollywood offices.

“During my time at Nickelodeon, I saw firsthand the power of VidCon as the only place uniting the world’s top social platforms, talent, fans, brands, and industry executives,” Tortoreti said in a statement. “With the support of our Viacom family, I am looking forward to expanding how VidCon authentically engages with its audience year-round through content and live events, while welcoming new brand, marketing, and entertainment partners.”

VidCon — which welcomed more than 90,000 attendees to events in the United States, Australia, and Europe this year — is poised to roll out to additional markets soon. Its debut London event will take place next month, and its 10th celebration in Anaheim, Calif. — which will feature OG YouTube stars and throwback activations — is slated for July.