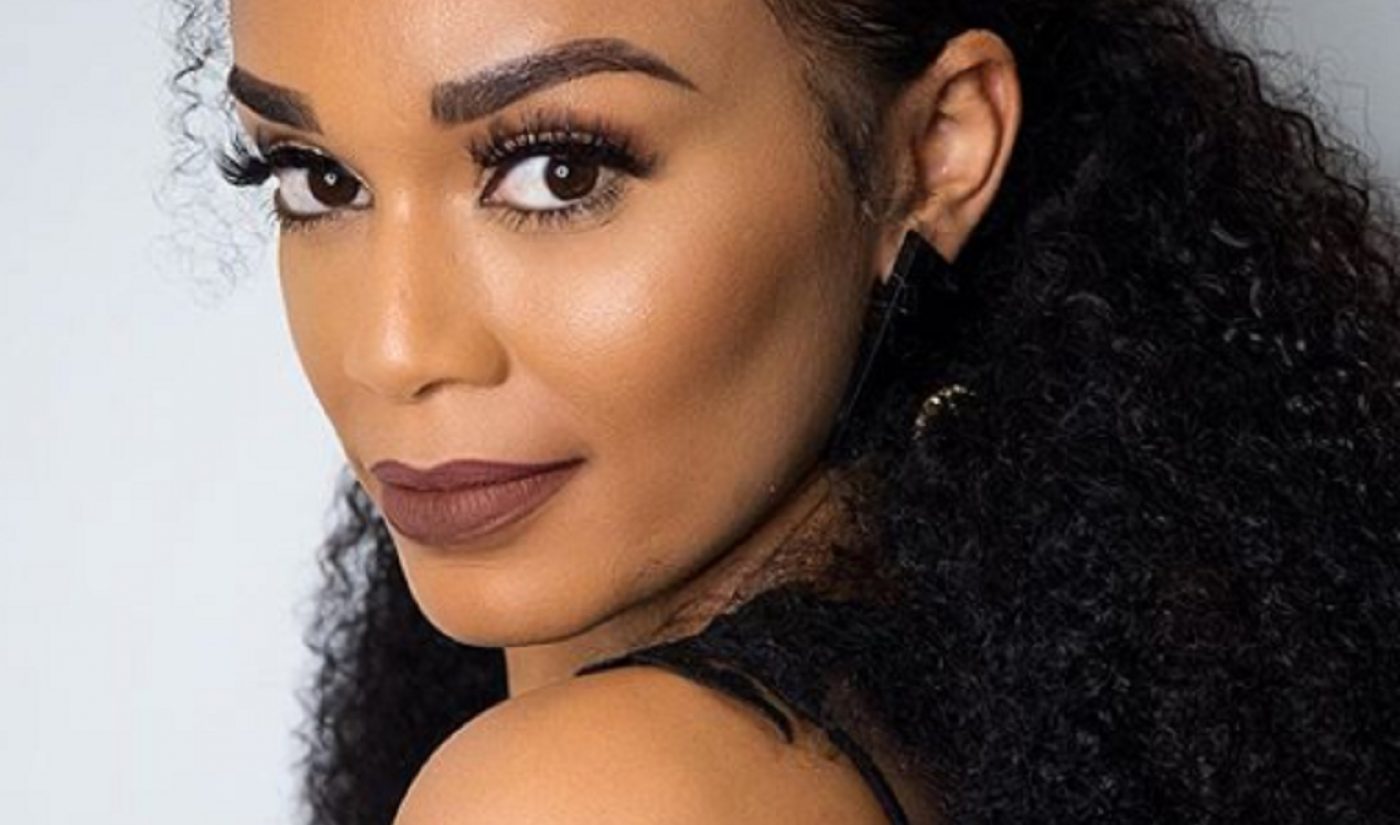 Netflix is continuing to broaden its slate of international fare with an order for its first African original series, Queen Sono.

Queen Sono is a dramedy series that will star Quantico‘s Pearl Thusi — who is South African — as a secret agent balancing crimefighting with a fraught personal life, Variety reports. It will premiere on the platform globally in 2019.

#QueenSono – Africa’s first @netflix original ! A thrilling story about a kickass female spy. Can’t wait for you guys to see what we have in store for you ! @NetflixSA pic.twitter.com/z0LtRTbspv

Variety notes that Queen Sono has been announced just a week after Netflix’s VP of international originals, Erik Barmack, said the platform planned to commission originals in Africa beginning 2019. Barmack told South African news outlet Independent Online that, with Queen Sono, “Taking talent like this and telling stories to the rest of the world puts [Thusi] in the same category as other strong female characters like Claire Underwood in House of Cards and Jessica Jones.”

He added that Netflix has plans for “deeper roots” in Africa and South Africa, “and we’re moving pretty quickly to that now, and plan to invest more in local content.”