YouTube Will Completely Phase Out Annotations As Of January 15 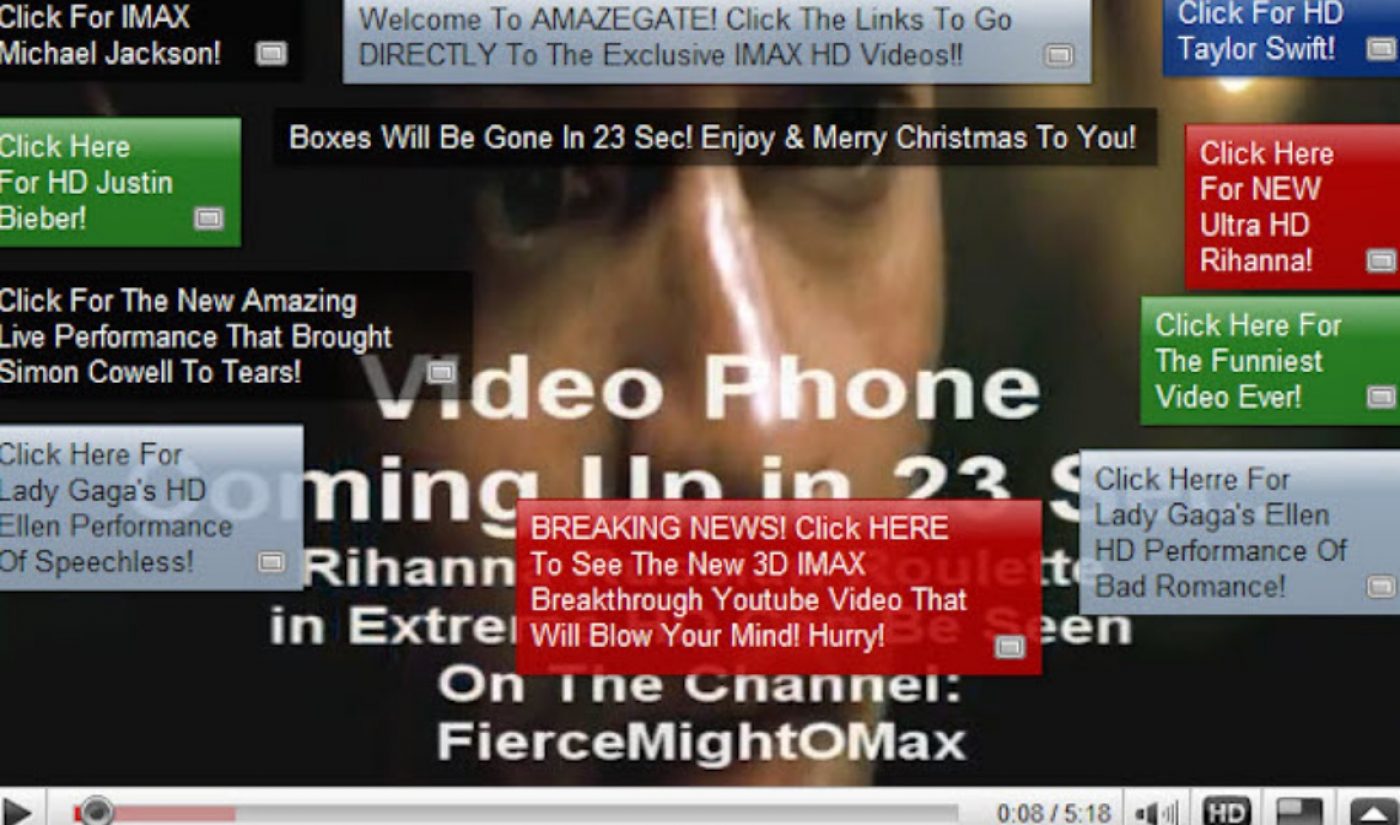 YouTube is abolishing a feature that many creators have harnessed as a promotional tool over the years — despite the fact that viewers have often found the product to be a veritable nuisance.

Annotations — or the colored boxes that overlay videos and contain links and text — will be completely phased off of YouTube by Jan. 15, the video giant noted in its Help forums.

The move hardly comes as a surprise. Early last year, YouTube announced it would begin to phase out Annotations in order to encourage creators to employ newer, mobile-friendly features like Cards (interactive panels that can also host polls and furnish links to merch), as well as End Screens (thumbnails at the end of clips that recommend more videos). At the time, YouTube did not terminate Annotations entirely, but simply made it impossible for creators to add new Annotations or edit existing ones.

Annotations aren’t the only feature that YouTube has opted to phase out in recent days. Yesterday, the company said it would terminate Creator Credits — which allows creator to tag collaborators in a specialized field — in favor of an upcoming new crediting feature.