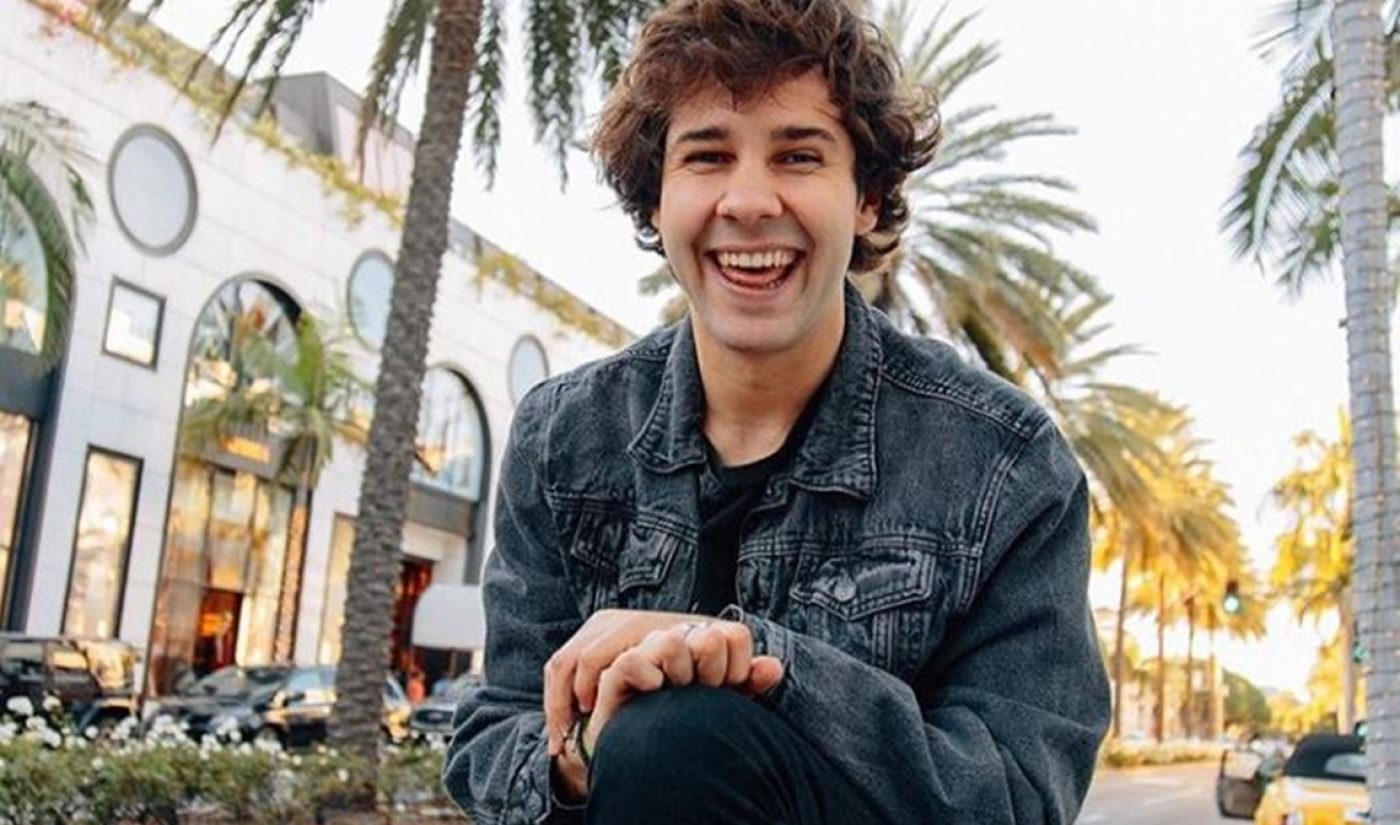 The lines between traditional and digital stardom continue to blur, thanks to one of YouTube’s most beloved creators. After bringing Nickelodeon star Josh Peck into the Vlog Squad fold, David Dobrik has recruited several other Hollywood celebrities to make cameos in his highly-viewed videos, including Jennifer Lopez, Paris Hilton, John Stamos, Howie Mandel, Miranda Cosgrove, and more.

But in his latest vlog, Dobrik — who is rounding the curve toward 10 million subscribers — may have nabbed his biggest get yet. The video, titled Surprising Best Friend With Dream Birthday, is dedicated to fellow vlogger Zane Hijazi, who just turned 26. At the outset of the vlog, Dobrik reveals that Kendall Jenner DM’d him on Twitter two weeks ago, writing, “We love you. Can we all be friends?”

Cut to Jenner and two of her friends — model Kaia Gerber and musician Harry Hudson — at Dobrik’s house, where the group is scheming about how to surprise Hijazi with his biggest birthday wishes: a mechanical bull, a wedding cake, and a mariachi band.

Jenner’s reveal to Hijazi later that night leaves him in tears, and the festivities don’t end there. In typical Vlog Squad fashion, the party quickly devolves into utter madness, with a stripper pole, a clown on stilts hoisting a flame thrower, another cameo from Mandel, and other drunken hijinks.

Check out the video, which has amassed 4.3 million views in one day, in full below: