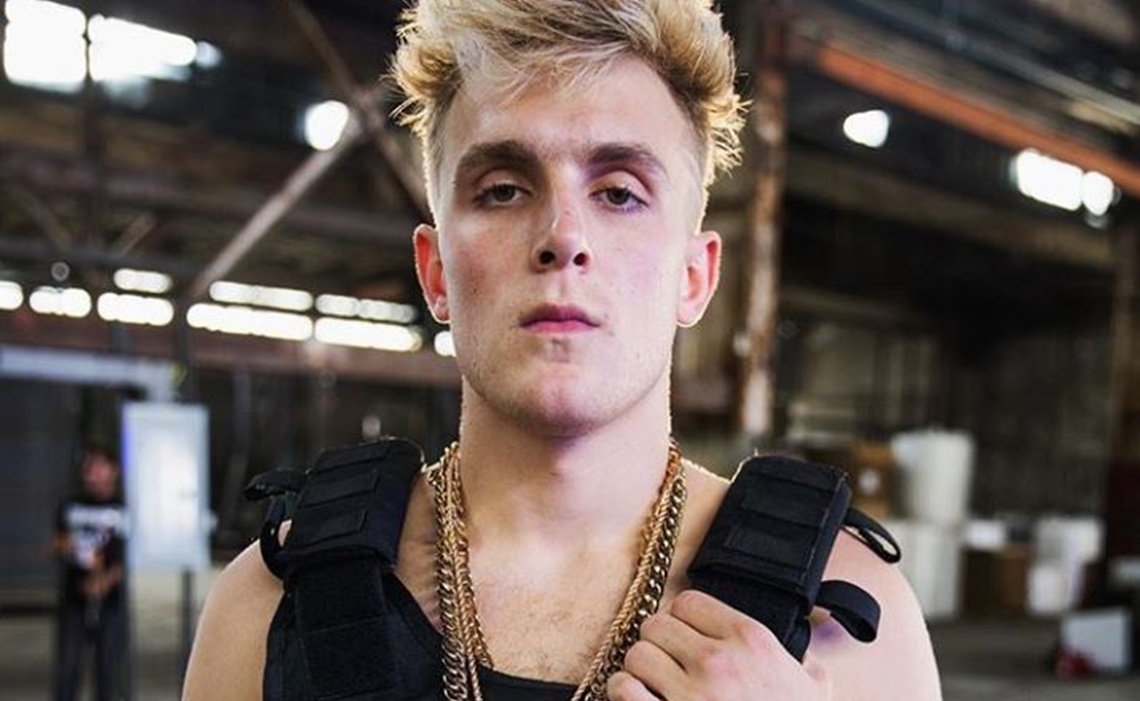 After Shane Dawson Collab, Jake Paul To Premiere His Own ‘Uncut’ Docuseries

Shane Dawson’s docu-voyage into The Mind Of Jake Paul was such a massively-viewed event and reputation booster for the polarizing star that it appears as though Paul is carrying the content torch onward.

This Sunday, Paul will drop his own docuseries called Uncut — a weekly, long-form series that he says marks “a raw look into my day-to-day life…nothing hidden, truths told, unscripted content you’ve never seen before.” A trailer for the series (below) appears to show Paul’s reaction to his breakup with girlfriend Erika Costell reports murmurs of infidelity. “I’m not breaking up with her because I want to,” he says, “I’m breaking up with her because it’s what we both need.” Episodes will be roughly 30 minutes long, and Paul says that Uncut will also target an older audience than previous videos.

Dawson has popularized the docuseries format on YouTube in recent months, with longer-form, multi-part ventures in the vein of reality TV that purport to show the unvarnished truth about compelling figures within the space, such as Tana Mongeau and Jeffree Star.

Paul, who used to vlog near-daily, has been relatively quiet on his channel in the wake of his high-profile boxing win against Deji Olatunji, and the subsequent hoopla surrounding Mind. And given that many of the original members of Paul’s vlogger posse, Team 10, have departed the group (Costell’s future remains uncertain), Paul has also teased that a new lineup may be forthcoming. Uncut also represents the next chapter in his channel’s journey, he says.

All in all, Dawson’s The Mind Of Jake Paul series nabbed upwards of 171 million views across eight episodes. Many YouTube commenters perceived Uncut as a follow-up of sorts — though it remains to be seen whether it will have the same YouTube-shaking impact without Dawson’s involvement. “I don’t know how people are going to react to this series, and I’m high-key scared,” Paul said, “but I think it will help people with their own problems and stresses.”