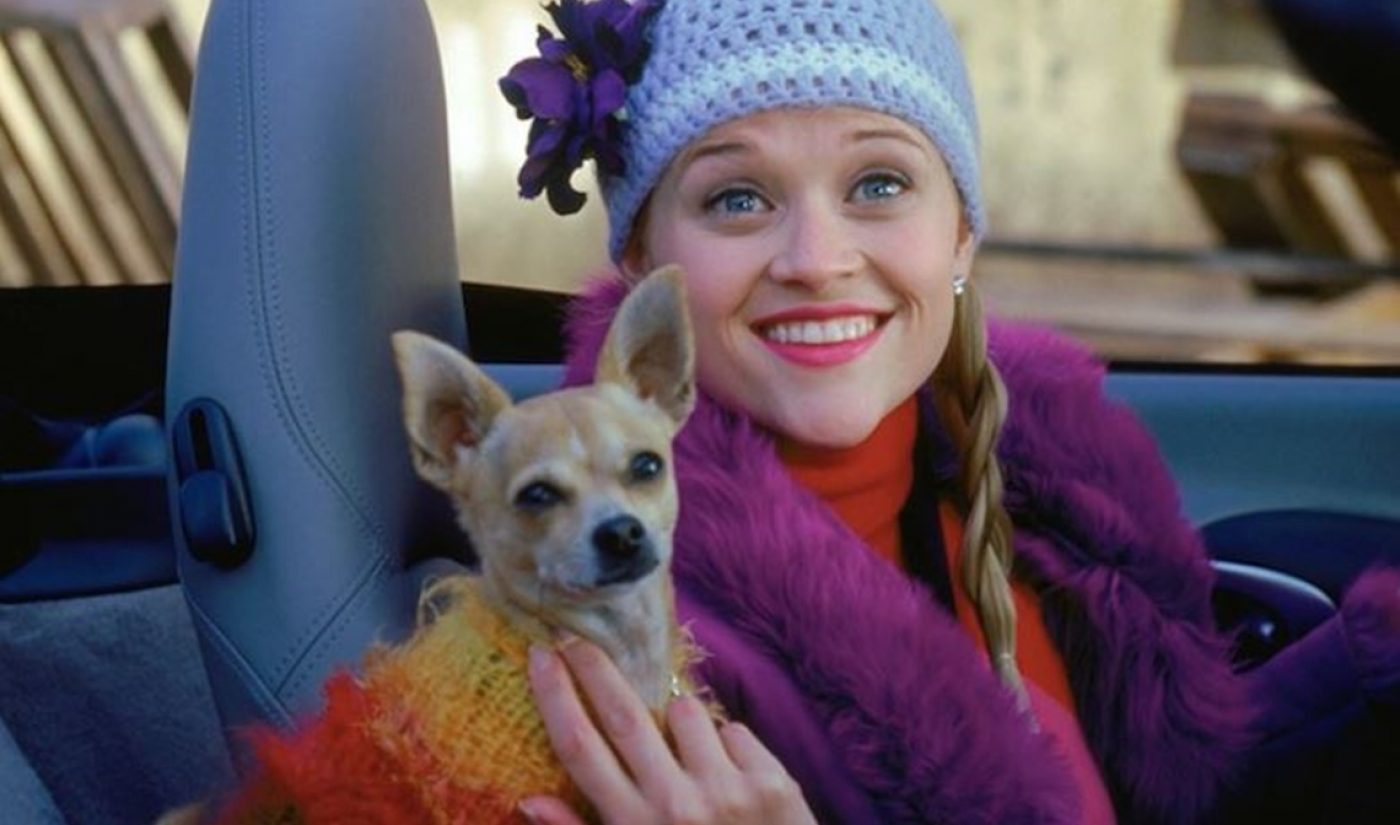 YouTube has started to distribute beloved Hollywood films on its platform for free, including Rocky, Terminator, and Legally Blonde.

The rollout began last month within its dedicated movie section, reports AdAge, where the video giant previously offered films and TV shows for purchase. Now, there’s an ad-supported option for about 100 titles — most of which are fairly obscure, though there are also a handful of more recent hits. YouTube says its selection will continue to expand.

“We saw this opportunity based on user demand, beyond just offering paid movies,” YouTube’s director of product management, Rohit Dhawan, told AdAge. “It also presents a nice opportunity for advertisers.” YouTube declined to disclose the terms of its revenue split with movie studios, except to say that ads are served from its existing pool that air across the rest of YouTube. Dhawan says that, down the line, advertisers might be able to sponsor individual titles — so that a brand could, for instance, associate itself with a free or exclusive screening.