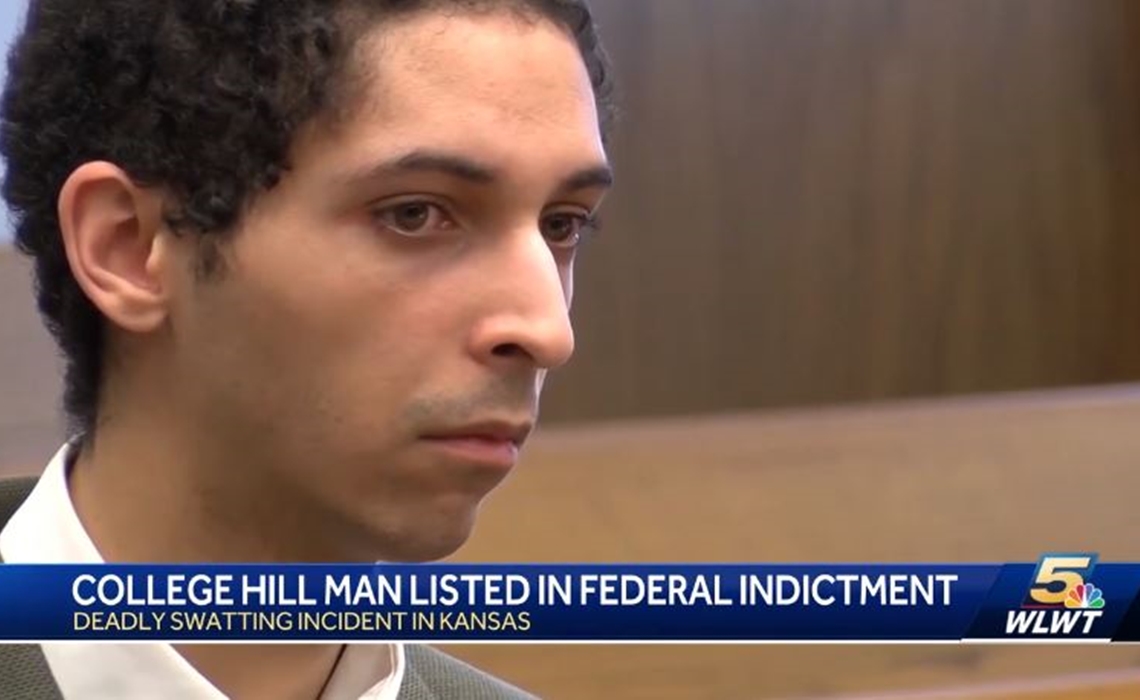 Tyler Barriss, who notoriously perpetrated a swatting hoax that resulted in the death of a Kansas man named Andrew Finch, has pleaded guilty to 51 charges in federal court, and is expected to spend at least 20 years in prison.

Last December, as a result of dispute with fellow Call Of Duty: WWII gamers Casey Viner and Shane Gaskill over a match with a $1.50 wager, Barriss was dared by Viner to make a swatting call against Gaskill — or a false report of a serious threat triggering an aggressive response by law enforcement. Gaskill had given Barriss an old address, however, and when police arrived at the home, they shot Finch — a 28-year-old father of two — after he arrived at the door.

The 51 charges to which Barriss pleaded guilty included numerous other bomb threats across the United States and Canada, Engadget reports. He will be sentenced on Jan. 30. Additionally, Barriss is facing another trial in state court for involuntary manslaughter in early January. Viner and Gaskill are also being tried for the incident that resulted in Finch’s death, and both have pleaded not guilty.

Barriss, 26, had reported fake bomb threats, murders, and acts of violence at a whole host of schools, shopping centers, TV stations, homes, and government buildings across the country prior to his arrest, reports The Witchita Eagle. If Barriss doesn’t write apology letters to police and Finch’s family, he could end up serving more time.