After Being Banned By Fiverr, Voice Over Pete Is Making Bank On Patreon — And Teaming Up With Ninja 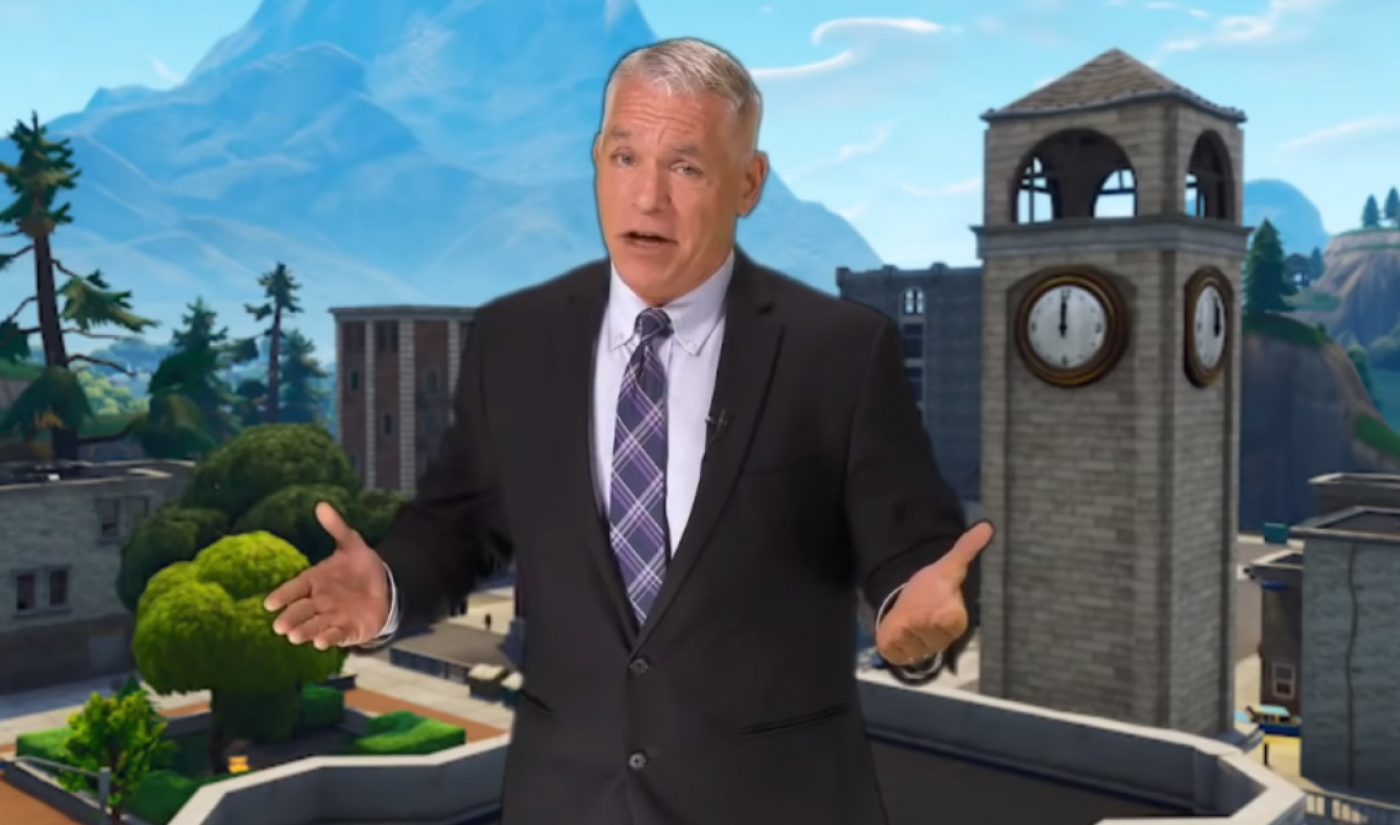 Just a few days after freelancer marketplace Fiverr banned Pete Accetturo, aka ‘Voice Over Pete,’ from its platform, his freshly-created Patreon is pulling in $9,000 per month from supporters — and he’s apparently teaming up with top Twitch streamer Tyler ‘Ninja’ Blevins.

On Fiverr’s marketplace, creators offer up their skills in everything from book cover design to writing marketing copy to remixing songs, with their prices generally starting at, as the service’s name suggests, $5. Accetturo was one of many freelancers selling their spokesperson services on Fiverr, but he rose to particular popularity after accepting jobs to read video game-themed — and obviously satirical — ‘credit card scam’ scripts.

The original videos have been pulled down and reuploaded several times, but one that collects several of Accetturo’s readings can be seen below. In voicing the scripts, Accetturo urges viewers to send their credit card numbers to gamers to “aid” them in titles like Counter-Strike and Fortnite.

Accetturo reads his scripts in front of a green screen — and so quickly found himself at the center of an internet meme tornado, unintentionally starring in dozens of videos. Going viral caught Fiverr’s attention, and he was promptly banned. “Any attempt to defraud or scam others is in clear violation of our terms of service and strictly prohibited,” a Fiverr representative told The Verge. “We have and will always act without delay against this type of behavior in order to keep our marketplace safe for our community.”

Accetturo reportedly had more than 250 orders in his queue on Fiverr, and he didn’t let Fiverr stop him from fulfilling them — as well as tons of new orders. He turned to membership platform Patreon, where patrons can subscribe to a creator, giving them monthly payments in exchange for rewards. For example, Accetturo will read one 150-word script per month if a supporter pledges $50 per month. Currently, he has nearly $9,000 per month in pledges, and is sold out of many of his reward tiers.

He’s also getting work outside of Patreon. Blevins tweeted him requesting a short script — “Attention, Ninja needs your prime sub” — and, judging by Accetturo’s response, Blevins’ audience will be seeing him soon.

Today I wake the sun up and say shine, this is the dawn of a new age when titans meet as friends. @Ninja You sir shall have your meme production. We shall meet on the battlefield. Let the games begin! Okay, this IS EPIC. OMGG