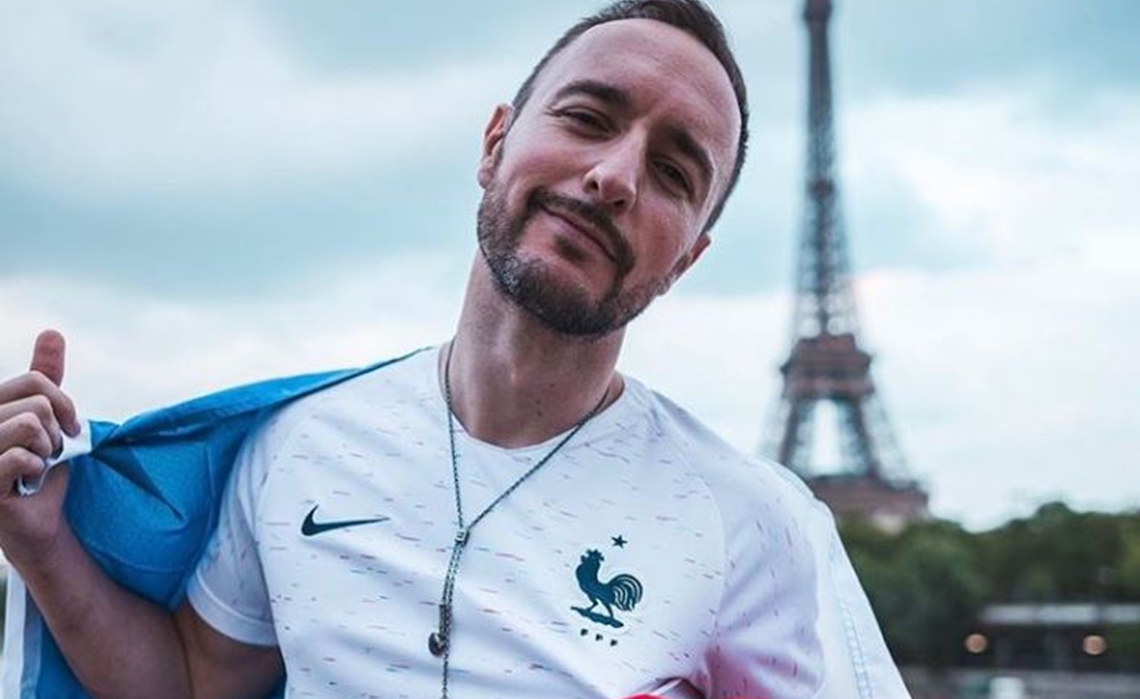 Shots Studio, the talent management and production studio behind some of YouTube’s brightest stars, is rallying behind one of its employees, who was brutally injured in a hit-and-run car accident.

The videographer and photographer, Corentin Villemeur, was struck by a grey Acura that had just run a red light as he was crossing a Hollywood street on Tuesday, TMZ reports. The LAPD has the car’s license plate, and is currently pursuing leads.

Shots star Lele Pons, who frequently collaborated with Villemeur, was on the scene of the crime, which took place after the burgeoning musician performed at a Hollywood nightclub. Pons announced on Twitter that she would be taking a short break from social media to be with Villemeur at the hospital. She is also urging fans to contribute to a GoFundMe campaign that has been set up by Shots founder John Shahidi in order to help fund his recovery. It has already raised roughly $94,000 of a $250,000 goal in less than 24 hours.

According to the GoFundMe page, Corentin remains in critical condition after undergoing brain surgery yesterday, and will stay in intensive care for the next week. He also suffered from bleeding within his brain, 10 broken ribs, a ruptured spleen, a broken shoulder blade, and a broken leg. While doctors are monitoring him hourly, the GoFundMe page reports that Villemeur at one point gave a thumbs-up signal — an encouraging sign.

Other Shots creators have also rallied behind Villemeur as well, asking followers for their support, including Rudy Mancuso, Anwar Jibawi, Hannah Stocking, and Alesso. “Nobody deserves to suffer like Corentin right now but especially him,” the Swedish DJ tweeted. “Corentin is one of the most loving and positive people in the world.”

You can contribute to Villemeur’s recovery right here.