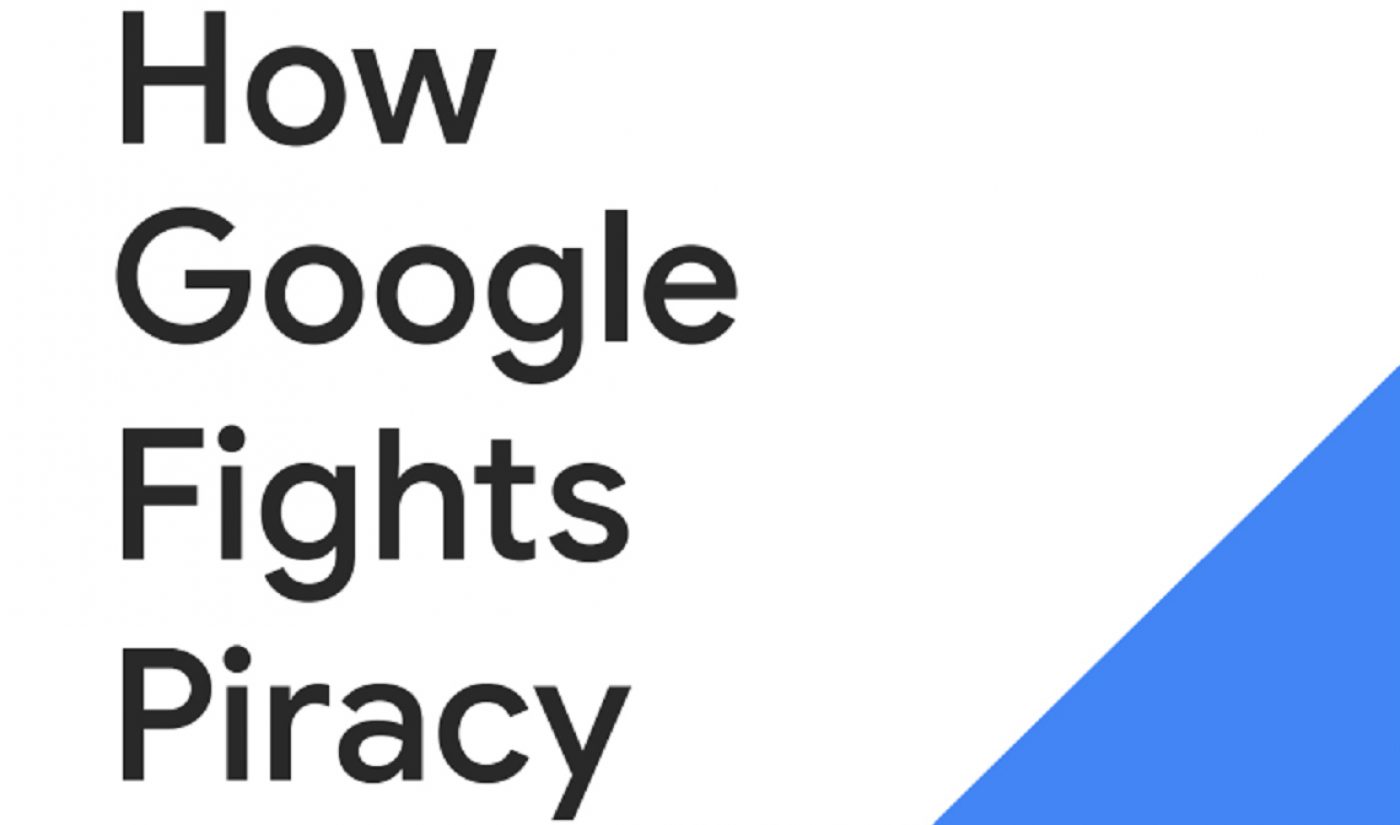 In its latest How Google Fights Piracy report, Google gave an under-the-hood look at numbers for YouTube’s copyright infringement-busting Content ID system, introduced back in 2007.

Content ID’s process works like this: If copyrighted content is uploaded by someone who is not the rights holder, YouTube will contact the copyright holder, who can then choose to either do nothing, have the content pulled down, or have it left up and collect any ad revenues associated with the clip.

In September, YouTube’s chief business officer Robert Kyncl said that in more than 90% of Content ID cases, copyright holders choose to collect revenue. (Kyncl was speaking out against the European Union’s preliminarily approved copyright law, which will force YouTube to pull down all copyrighted content rather than giving copyright holders the above choice.) According to this new report, 98% of all copyright issues on YouTube are handled through Content ID.

With Content ID’s apparent success for creators, it’s no surprise that in July, YouTube rolled out ‘Copyright Match,’ an abridged version of Content ID that can detect identical video reuploads. Copyright Match is available to YouTube creators with more than 100,000 subscribers, and is intended to help them stop other people from downloading their videos and reuploading them on other channels, potentially monetizing them.

And to help further this mission, YouTube’s Partner Program recently updated its rules on “duplicative content,” and will now kick out any creator partners who are caught posting material that appears to be automatically generated, is pulled from third-party sources with no content or narrative added by the creator, is uploaded many times by multiple users (and the partner is not the original uploader), or if it has been uploaded in a way that looks like a partner is trying to get around Content ID.