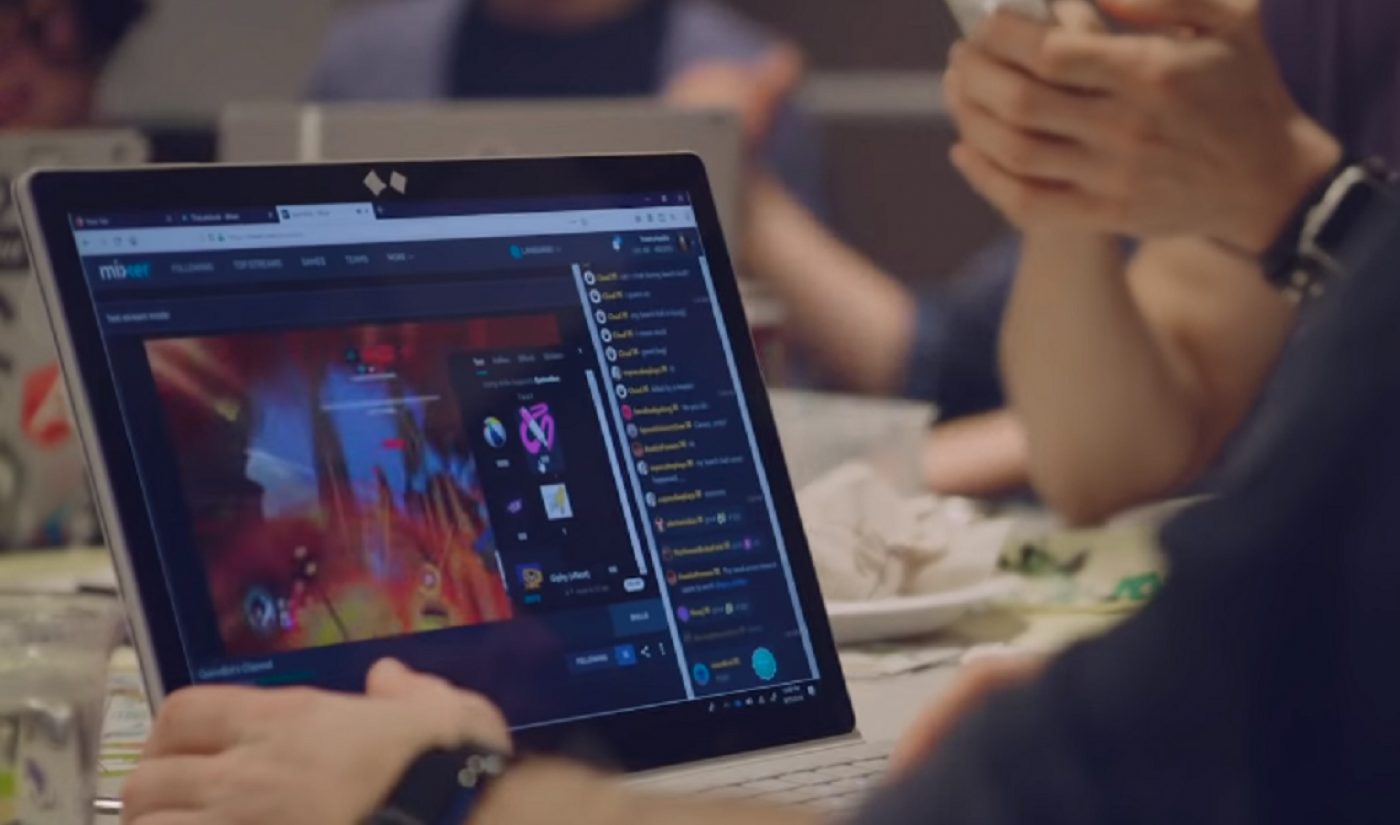 After attracting more than 10 million new monthly active users in the first half of this year, bumping its total up over 20 million, Microsoft’s gaming livestream platform Mixer has rolled out a significant update with a number of changes to help creators make more money.

Mixer — originally Beam, which Microsoft acquired in 2016 and rebranded to Mixer in May 2017 — announced on its company blog that its new features, collectively called ‘Season 2,’ comprise two new on-site currencies and ‘Skills,’ a set of effects viewers can use, similar to Twitch’s tipping feature ‘Cheer.’ Mixer also says it will introduce a progression system that will “reward your entire engagement with a streamer’s community and on Mixer as a whole” and is meant to offer a middle ground between someone being a non-paying (and therefore semi-anonymous) viewer and a paying subscriber ($5.99 per month, one dollar more than Twitch).

Information currently released about Embers indicates it will be similar to Twitch’s ‘Bits,’ an on-site currency users can purchase for real-world money and use to Cheer for their favorite streamers. (Streamers receive one cent for each Bit used on their channel.)

Sparks, the currency rolled out today, doesn’t require users to exchange real-world money. Instead, users earn Sparks just by watching streams. Sparks can then be spent on the new Skills, which let viewers launch GIFs, stickers, and effects like confetti in a creator’s chat. And though Sparks are free to users, they will still financially benefit creators, who will earn an undisclosed amount of money each time one is used on their channel.

We’re going to spark the streaming revolution and level up together. #MixerSeason2 is here!

Last up, the as-yet-unnamed progression system will allow users to ‘level up’ by engaging with Mixer and its creators. Users will be rewarded for logging on to Mixer every day, for participating in creators’ chats, and for using Skills.

“On other platforms there are really only two forms of status in a streamer’s channel: you’re either a subscriber, or you’re not,” the company says. “But, we all know that this isn’t really a complete picture of someone’s loyalty and value to a streamer’s community. Your status in a community should represent more than just your financial contributions.”