Indie Spotlight: In ‘Dru’s Podcast For The End Of The World,’ An Introverted Millennial Podcaster Talks Back To The Apocalypse 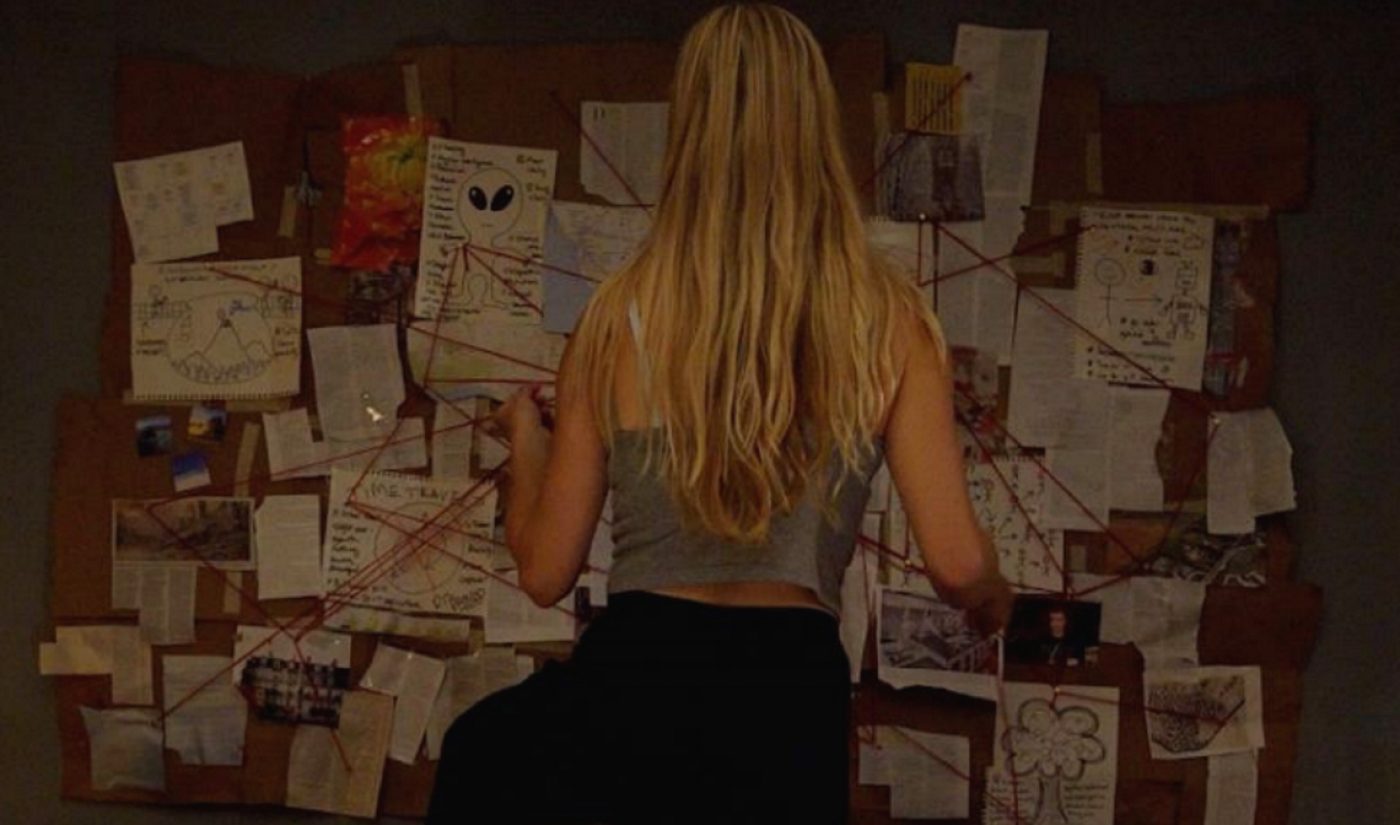 In upcoming comedy/sci-fi webseries Dru’s Podcast for the End of the World, titular character Dru (played by series creator, writer, and co-director Abigail Brosh) is the only person left on Earth after an apocalypse with murky origins wipes out the rest of humanity. As introverted Dru explores her newly empty surroundings, she podcasts her adventures, probing into various theories about what triggered the end of the world as she knew it.

But Dru’s brain won’t let her be alone for long. Hallucinated people start popping up right and left, forcing her to confront the fact that she may actually miss having other folks around — and that the ones in her head may redefine what “real” means to her.

“Dru’s Podcast is a story about the end of the world. It’s also a story about anxiety, depression, mental illness, and grief,” Brosh says. “It’s a story filled with contradictions that combine to create a genre-defying glimpse into the paradox of an introvert’s struggle with her own loneliness.”

Dru’s Podcast is produced by Talking Back Pictures and is made by an all-female creative team and crew, including co-director Dana Brawer and producers Nicole Palermo and Emma Kreienberg. It was recently selected as a semifinalist at the Los Angeles Lift-Off Online Film Festival.

The first episode will premiere on YouTube Nov. 14, and new episodes will be uploaded each Wednesday.