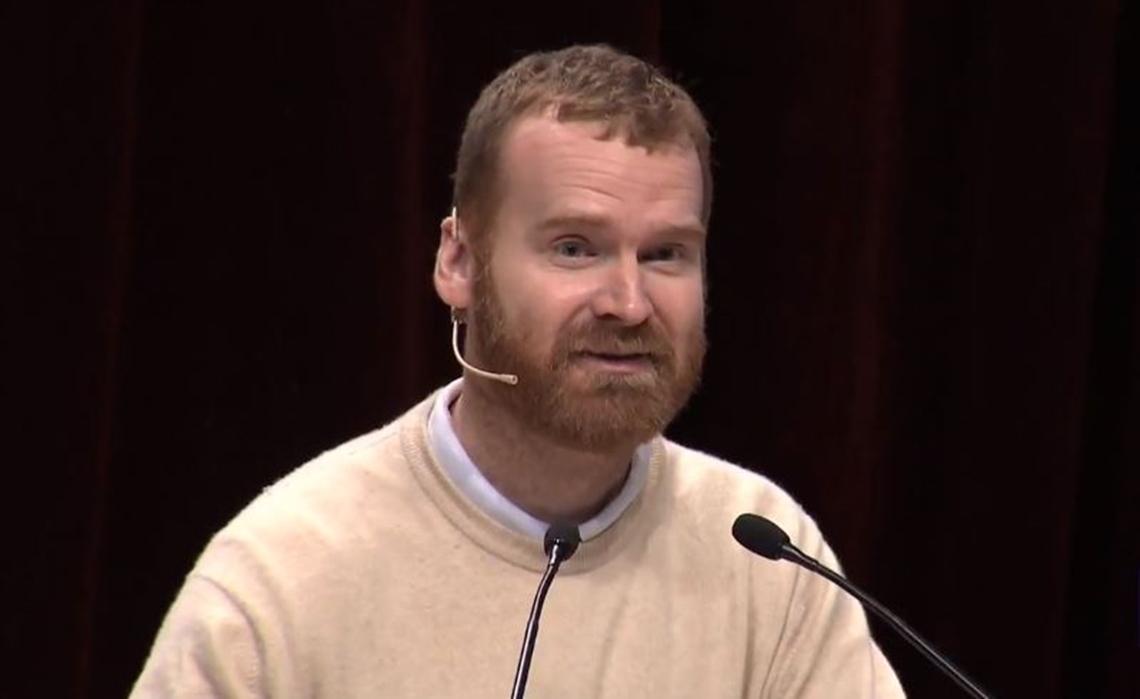 Nine months after being suspended at Vice Media for allegations of sexual harassment, president Andrew Creighton has resigned.

Creighton had been at Vice for 16 years, and was placed on suspension earlier this year after a New York Times exposé found that the company had paid $135,000 on his behalf to settle a legal dispute with a former employee who claimed she’d been fired after declining an relationship with Creighton. The Wrap reports that, despite the fact that Creighton was ultimately cleared of any wrongdoing in that case by an independent investigation conducted by Vice, he opted to leave the company nevertheless.

At the same time that Creighton was suspended back in January, Vice’s chief digital officer, Mike Germano, was also suspended after being accused of sexual misconduct in two instances. Unlike Creighton, however, Germano was let go one month later.

In the wake of the #MeToo movement, Vice has taken pains to curb a culture that appeared to foster misconduct and reek of chauvinism. Last November, the company established an advisory committee with participation from feminist luminary Gloria Steinem to help improve its workplaceculture. And at the very top of the company, former A+E Networks CEO Nancy Dubuc was tapped in March to replace Vice’s plainspoken co-founder and CEO Shane Smith, who in turn transitioned to the role of executive chairman.

“We have failed as a company to create a safe and inclusive workplace where everyone, especially women, can feel respected and thrive,” Smith and co-founder Suroosh Alvi wrote in a memo to staffers last December.