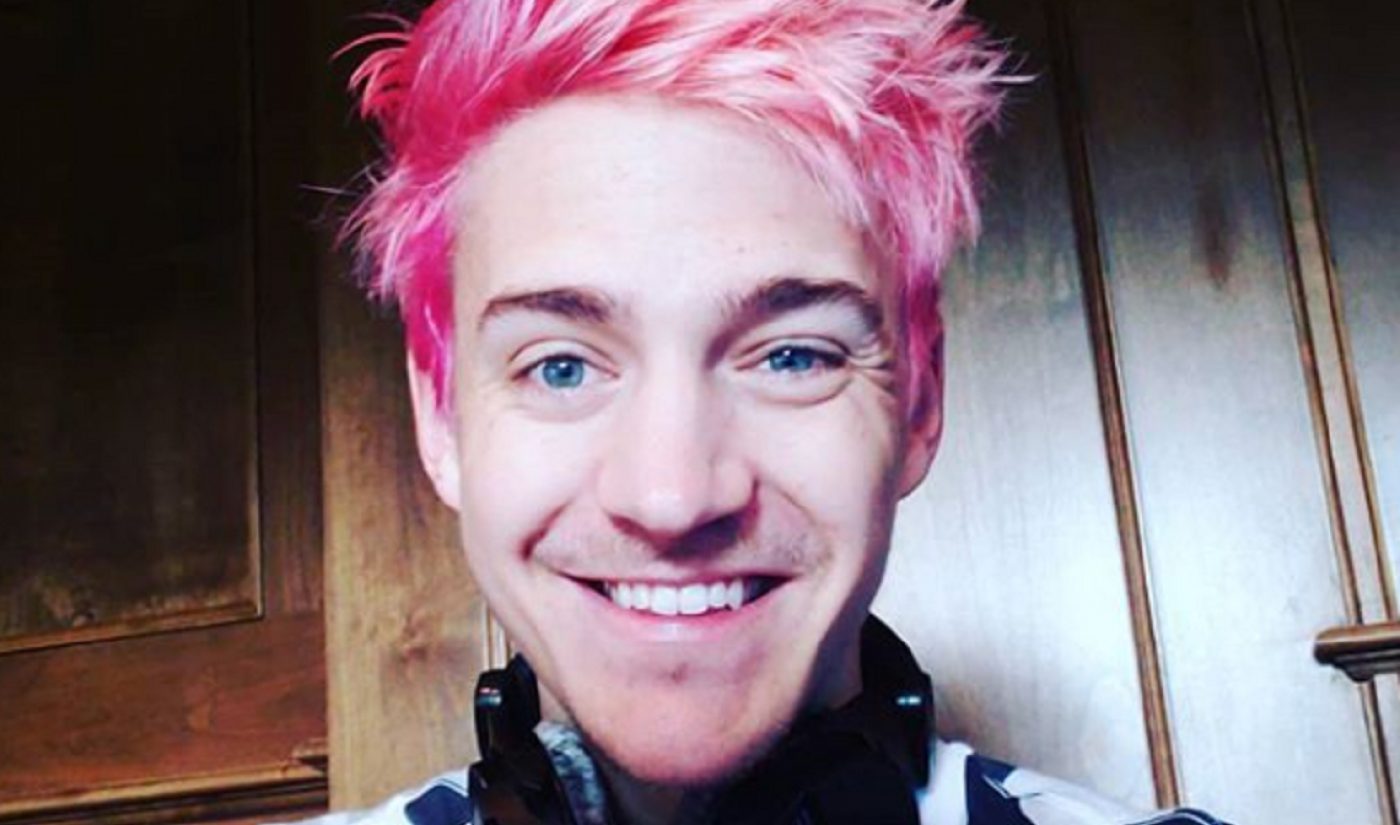 Star Twitch streamer Tyler ‘Ninja‘ Blevins spends the majority of his grueling streaming schedule playing the massively popular battle royale game Fortnite, but he’s not betting his career on it sticking around forever.

Blevins told The Verge that for the future, he’s looking at voice acting, working with video game developer Epic Games, or getting into music (perhaps with the help of his occasional gaming partner, producer/DJ Marshmello).

For now, though, he’s taking Fortnite‘s popularity and running with it at a breakneck pace. He revealed earlier this month during his appearance on The Ellen DeGeneres Show that he streams for around 10 hours per day, every day. And there are consequences if he doesn’t — in June, he tweeted that he’d lost 40,000 Twitch followers after taking one 48-hour break.

But, unlike many other creators who are also under constant pressure to produce content, (many of whom have been frank about it this year, including fellow gamer Jacksepticeye and popular vlogger Elle Mills), Blevins told The Verge he doesn’t feel like he’s in danger of burnout.

“I don’t burn out, but it’s definitely taxing,” Blevins said. He added that he takes one four-hour break per day between streaming sessions. “My wife and I, we just try to spend as much time as possible with one another. When we do have breaks […] they’re usually filled with meetings or her having to go out and do things and me just trying to catch up on sleep if I can.”

Wanna know the struggles of streaming over other jobs? I left for less than 48 hours and lost 40,000 subscribers on twitch. I’ll be back today (Wednesday) grinding again.

For Blevins, the breakneck pace isn’t the hardest part about his streaming career — instead, it’s the constant struggle to “stay positive,” he said.

“Once you’re kind of in the limelight, there are a lot of people,” he explained. “You just get these random haters who, in my opinion, probably don’t even enjoy your content or watch it. They just hear about your stuff, and they’re just very rude. A lot of comments on Instagram and Twitter and sometimes subscribers on my chat, they can be very rude. It’s like they’re just trying to bring me down no matter what it is. They’re just in a not happy place. They’re trying to make someone else feel that way.”

Blevins has had a year of significant ups — he won the Fortnite Celebrity Pro-Am tournament, became the first esports star to cover ESPN Magazine, and became the first Twitch streamer to hit 10 million followers — but he’s also garnered significant negative attention. In August, he said he wouldn’t stream with women who aren’t his wife (fellow gamer Jessica ‘JGhosty’ Blevins) to preserve his marriage, and in March, he received widespread backlash for using the n-word while streaming.

Blevins told The Verge that he’s avoiding further issues by being “very good at making sure that anything controversial, questions of that nature, just to never answer them.”