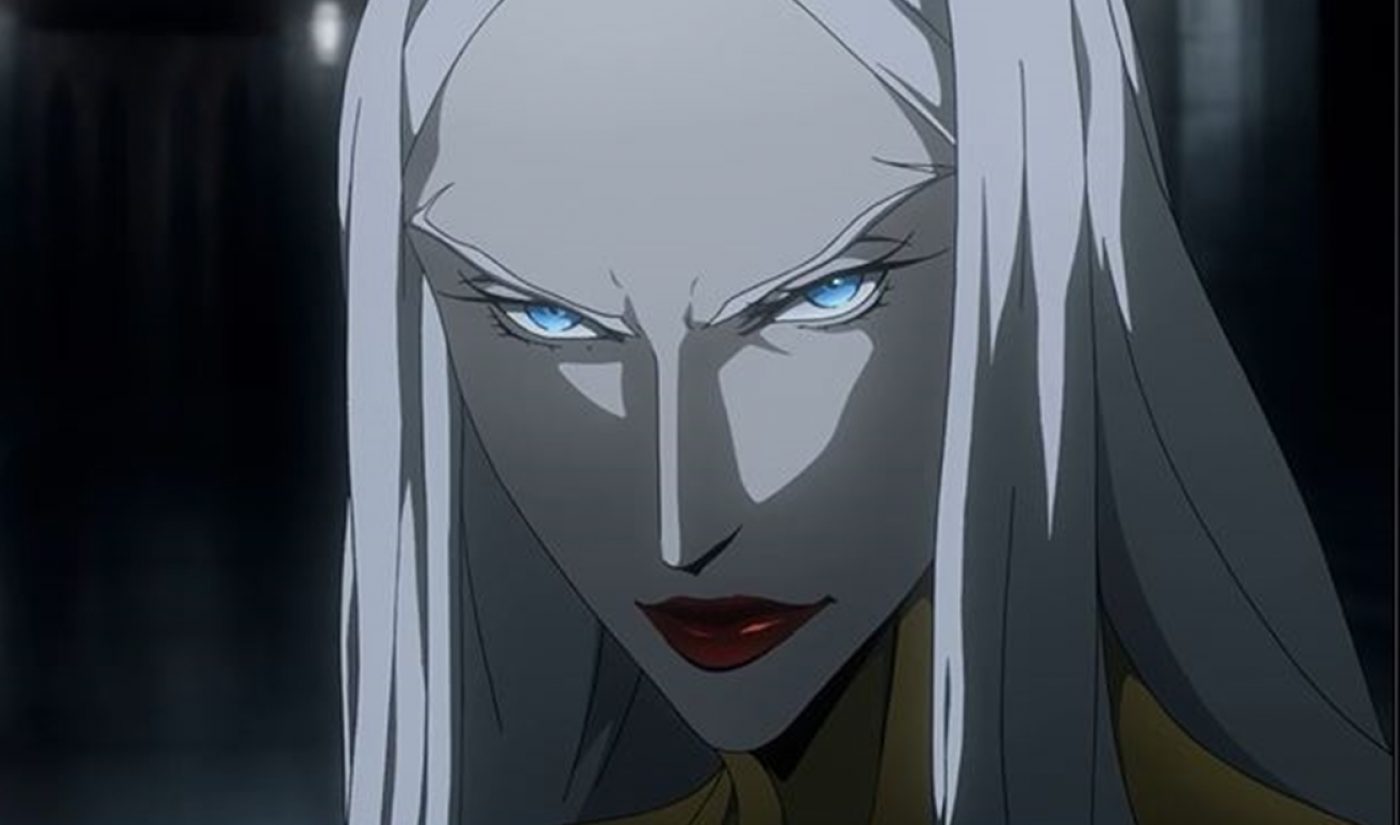 On the heels of its second season rollout, Netflix announced on Halloween that it has renewed animated hit Castlevania for a third season comprising ten episodes.

No premiere date for season three has been set, per Deadline, which was first to report the renewal. Though the 10-episode count marks an uptick from season one (four episodes) and season two (eight episodes).

The medieval fantasy, based on the classic video game, is written by comic scribe Warren Ellis, and follows one of the last surviving members of a clan of vampire-fighters, who is trying to save Eastern Europe from extinction. The series is directed by Sam Deats, and its voice cast includes James Callis, Emily Swallow, Matt Frewer, Tony Amendola, and Alejandra Reynoso.

YouTube creator and film producer Adi Shankar first began working on Castlevania alongside animation hub Frederator Studios back in 2016, and Netflix officially picked up the series in Feb. 2017. Shankar and Frederator founder Fred Seibert both serve as EPs on Castlevania — which marks Frederator’s first-ever Netflix show.

And in addition to Castlevania, Shankar is also reportedly working on another TV series based on an iconic video game franchise: The Legend Of Zelda, according to The Wrap. On Instagram, Shankar himself teased that he was “working with an iconic Japanese gaming company to adapt one of their iconic video game series into a series.” He confirmed that he will be making an official announcement on Nov. 16. Zelda debuted on Nintendo in 1986 and games within the franchise have collectively sold more than 80 million copies worldwide, according to The Wrap.